Snakes have no external ears, and the vision of most snakes is limited, according to the San Diego Zoo. Because of this, they rely largely on their sense of smell to locate prey, enemies, potential mates, and even dens to shelter in over the winter.

Like humans, snakes use their nostrils to smell, but they have an extra pair of sensory organs at the top of their mouths that make their sense of smell extremely accurate, according to Live Science. This twinned organ is called the vomeronasal, or Jacobson’s organ. If the snake smells something interesting through its nostrils, it uses the bulb-shaped Jacobson’s organ to get more information about the origin and the nature of that scent. 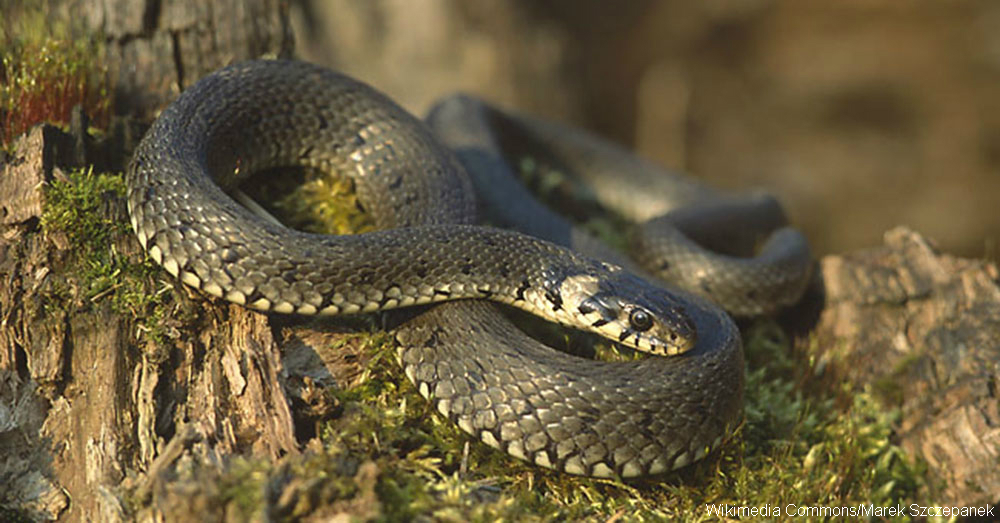 The Jacobson’s organ accounts for why snakes flicks their tongues in and out. A snake’s nasal cavity doesn’t communicate with the organ, and so its tongue must pass scent molecules to it through two tiny holes in the roof of the mouth. The tongue is forked because it helps the snake home in on specific stimuli. One tine of the fork may pick up scents from the ground, while the other picks up scents from the air. Biologists believe that if one tine of the tongue picks up more scent molecules, the snake adjusts its course accordingly. A snake on the trail of prey may flick its tongue more than once a second.

A snake doesn’t need to open its mouth to flick its tongue, according to PetMD. That’s because it has a groove in its lower lip that allows the tongue to flick in and out. In the meantime, the snake’s brain must process the information sent to the Jacobson’s organ within seconds so the snake can stay on the trail of a fast moving animal, find a mate, or avoid a predator tracking it. 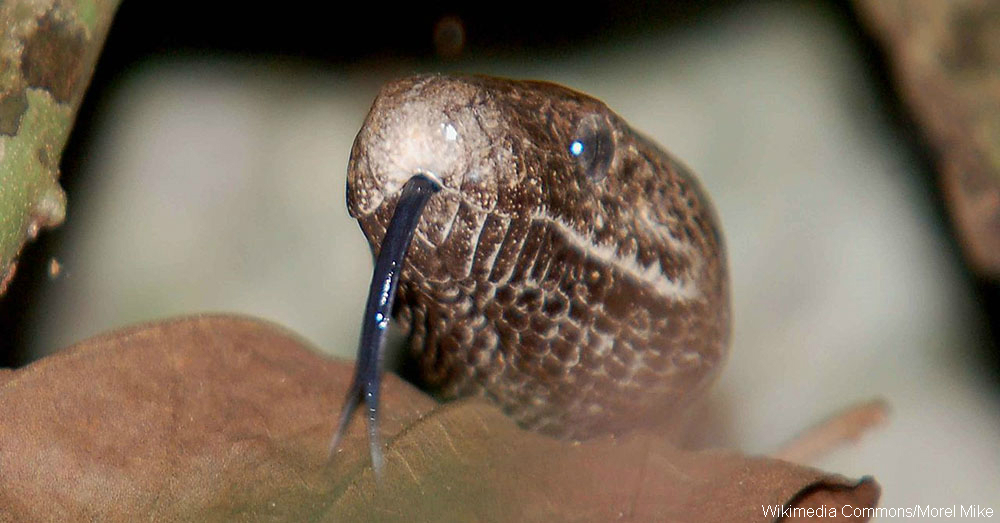 Evolution has allowed the limbless, myopic, and somewhat deaf snake to thrive using its enhanced sense of smell. For more facts about snakes, watch this video.