Sea snakes are some of the most fascinating predators living in the oceans, yet scientists still understand fairly little about their sensory perception. A study of a little-known structure on their heads may provide valuable insight.

Sea snakes evolved from land snakes millions of years ago, so it’s no surprise that the two share many traits. Their similarities include scale sensilla, which are small, raised structures on scales on the heads of snakes and some lizards. However, during a study of 19 species of land and sea snakes, researchers from South Africa and Australia noted that there was a difference in the scale sensilla found on sea snakes. 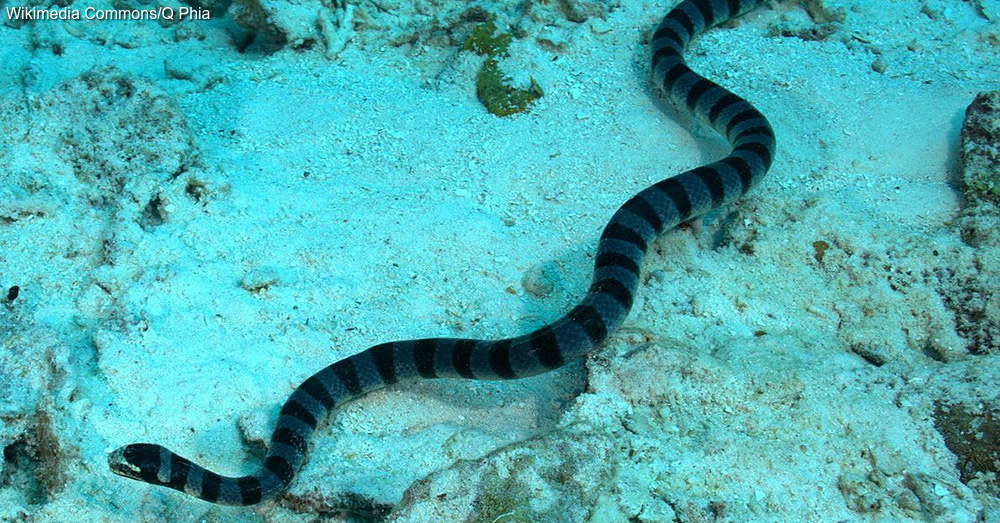 Scale sensilla are poorly understood, but land snakes use them to provide sensory information via touch. The scale sensilla on sea snakes, however, extend further than those of their land-living cousins and have a more domed shape. Researchers believe that this shape allows them to pick up on subtle, multi-directional movements in the water. This can give them a well-rounded sense of their environment, including predators, prey, and hazards. Essentially, every movement in the water creates a trail of vibrations, like a ripple in a pond after a stone hits it. The scientists believe that these organs let sea snakes read these vibrations. 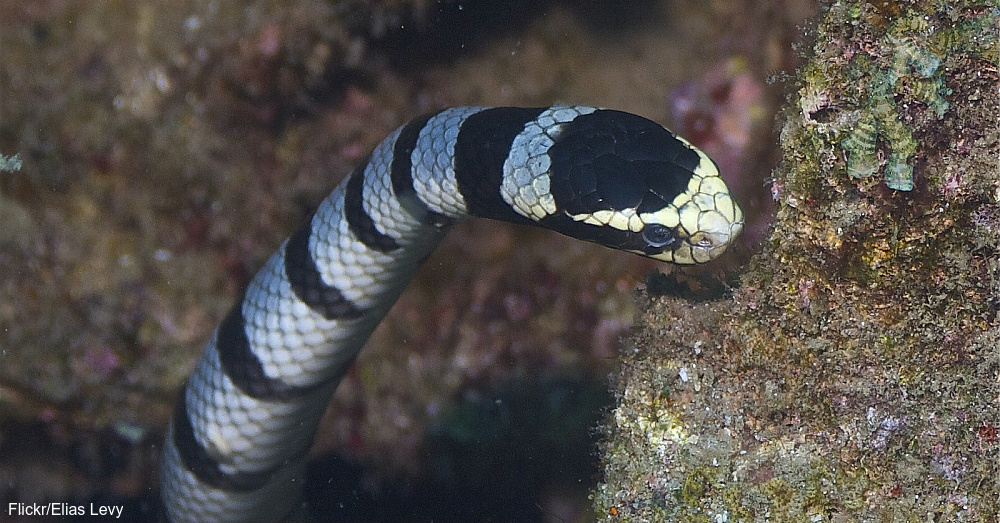 While this adaptation may make them formidable hunters and help keep them safe from other aquatic animals, the researchers fear that it may also have some negative impacts on the snakes. Man-made vibrations, such as those caused by boat motors, may have a severe impact on some snakes. While many sea snakes still appear to have healthy population levels, various factors have caused some to decline and even become endangered. The causes for these declines are complex, but motors may have more of an impact than people previously realized.

Sea snakes are amazing creatures, and we’re learning more about them all the time. They are also highly venomous. Check out some other dangerous animals that might give them a run for their money.