Intelligence can be a difficult thing to quantify, but it is generally believed that it requires a brain and neurons. Research into slime molds is proving that brains might not be necessary and has exciting new information about the evolution of learning.

Slime molds are primitive unicellular organisms that live together in large colonies and contain both animal and fungi-like traits. One of those traits is the ability to learn — even though a slime mold lacks both neurons and a brain. 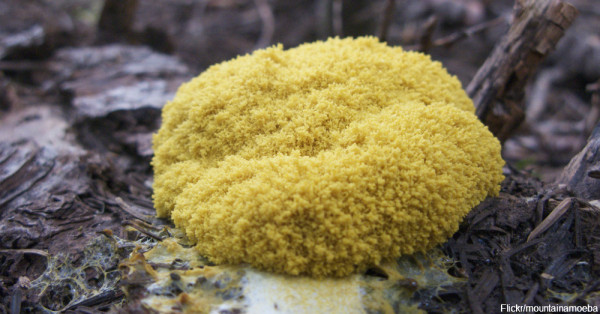 Researchers have long known that slime molds exhibited some unusual abilities. They've solved mazes, retreating from dead ends and trying new branches until they can reach the oats at the end, and they can anticipate periodic events, such as regular changes in light. The individual organisms that make up the mold can also form amazing cooperative structures, including tube-like psuedopods they use for crawling.

A new experiment showed that slime molds don't just react to stimuli. Instead, they appear to actively learn. The researchers tested this by setting up a gelatin bridge that led to some oats, which slime molds like to eat. The slime mold quickly crossed the gelatin bridge without hesitation. 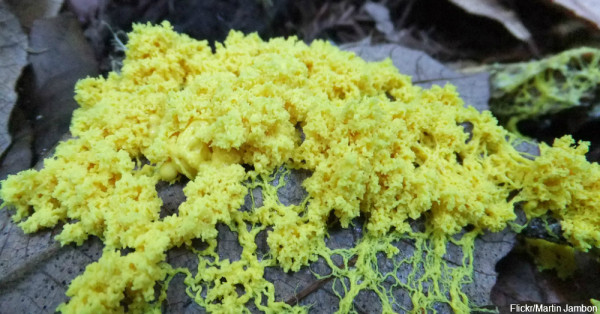