It’s not unusual to hear singing deep in the mountain rainforests of Madgascar, home to indris (indri indri), a species of lemur native to Madagascar and the only one that sings. A study by an Italian research team from the University of Turin shows that indris use distinctive rhythm and syncopation to form choruses whose singing is punctuated by young males competing for attention. 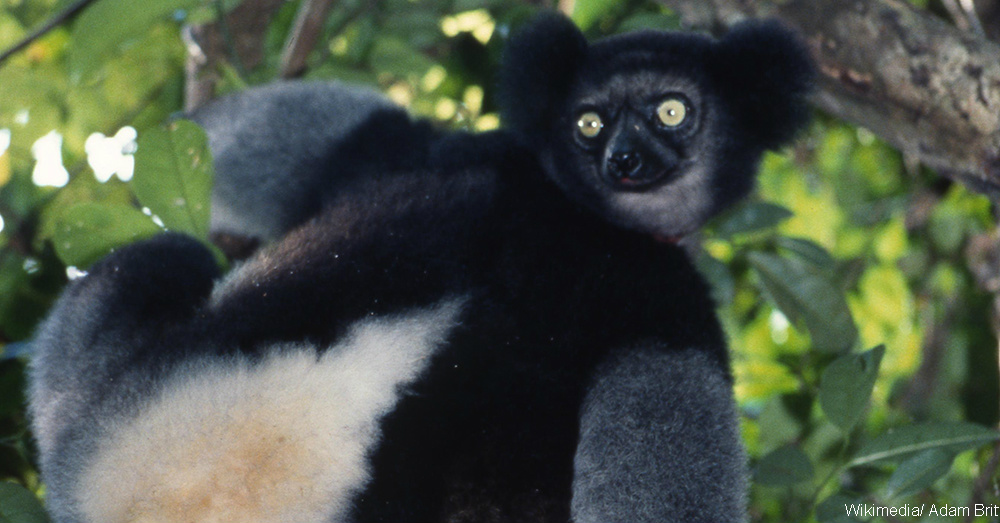 While vocalization isn’t uncommon in primates, aside from homo sapiens, only four species actually sing – deliberately generate and adjust vocal pitch, harmony, rhythm, and tempo to communicate messages. Indri choruses begin with roars, as male-female pairs follow the lead of a dominant member of their group. The roars morph into long howls that break down into phrases. When several groups sing in synchrony, they announce the size of and number of their groups, as well as boundaries of their individual territories, and then begin to sing in rhythm with each other in songs that can be heard for miles.

On occasion, young males sing different rhythms and pitches to make their voices stand out. The researchers believe that they’re announcing both their gender and their availability to compete for mates. 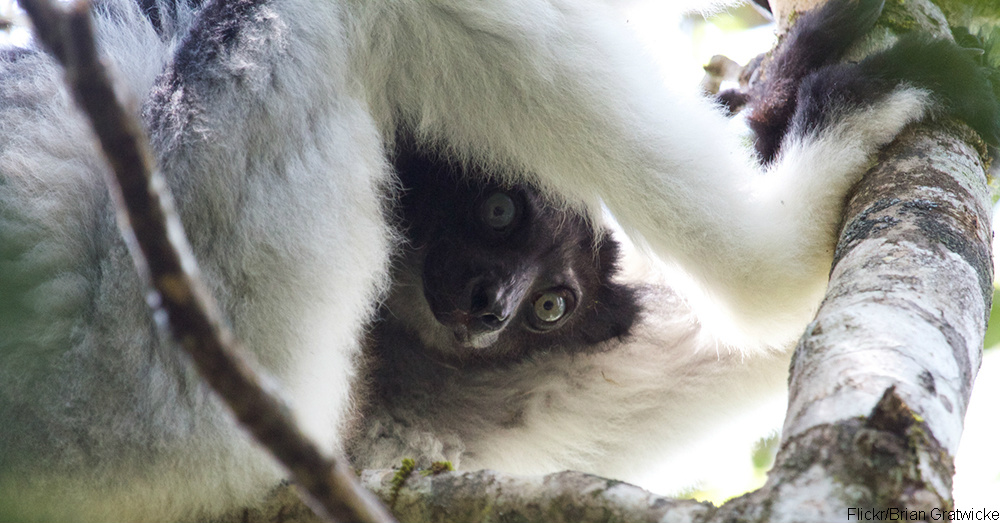 The Italian team, who studied group performances and over 496 indri songs recorded over a ten-year period, has also learned that vocal pitch varies between males, who tend to sing longer, and females and that within groups all the lemurs sing except those under the age of two. Also, the smaller the group of singers, the higher the incidence of co-signing (similar to singing a duet), when two dominant individuals sing together.

Further study is necessary to better understand why the indri sing as well as to document and catalog their vocabulary of musical phrases. Also, because their call-and-answer singing is very similar to conversation among homo sapiens, they may make good subjects for future studies of human communication.