Scientists are closely studying the effects of the carrier ship Belle Rose running aground on reefs off Malapascua Island in the Philippines due to its population of rare pelagic thresher sharks. Significant damage to the reefs can have repercussions not only for the thresher sharks that come to the reefs for cleaning, but also for the local human residents whose livelihoods depend on the tourist industry of divers coming to observe the sharks. 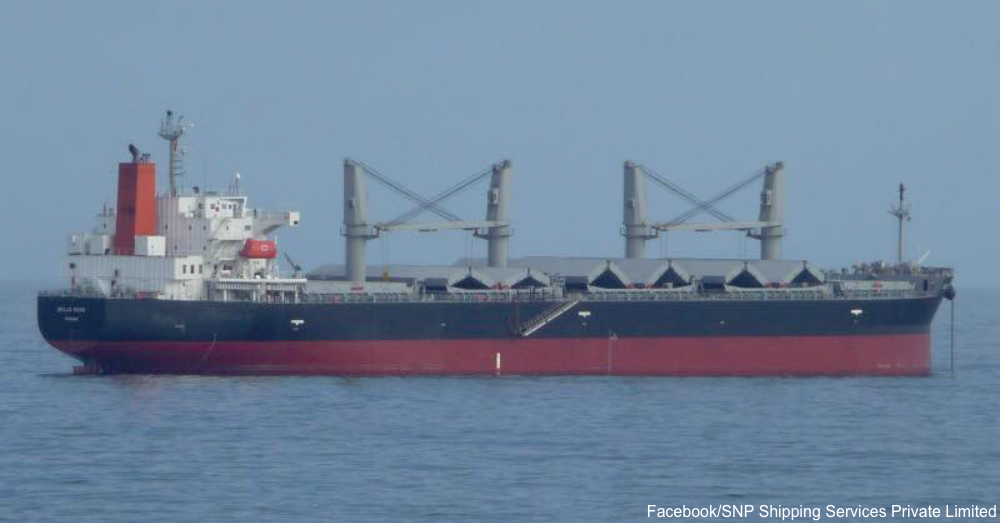 Most of the time the local thresher sharks remain unseen, hunting in deep ocean waters. However, around dawn they head for certain “cleaning stations” near Monad Shoal, where tiny creatures called copepods clear parasites off of their skin. While the sharks are near the surface, divers from tourist facilities on Malapascua Island swim down to watch and photograph them. Pelagic thresher sharks are listed as vulnerable by the International Union for Conservation of Nature Red List of Threatened Species. They are extensively hunted for their fins and meat, and because they have an extremely slow reproductive rate, it is difficult for shark populations to recover from depletion due to fishing.

The Belle Rose was filled with 48,000 tons of cement powder on its way from China to Cebu in the Philippines when it ran aground. Although the hull sustained damage, no oil leaked into the water. 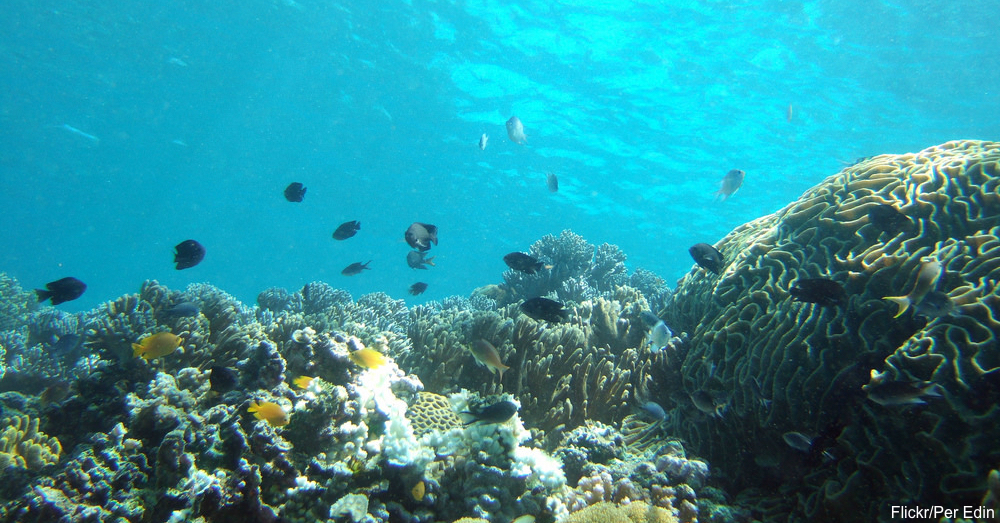 Learn more
However, divers in the area documented that the hull plowed through and damaged over 1,500 feet of vulnerable coral reef in the vicinity of the thresher shark cleaning stations. A survey to assess the loss of marine life and the extent of damage to the reef is ongoing as of June 2016. The Philippine Coast Guard is investigating the accident, which appears to be due to human error, and legal action against the shipping company may follow.