A new survey largely funded by the Paul G. Allen Family Foundation is the first worldwide survey conducted to discover how prolific shark activity is among the coral reefs of the world. The Global FinPrint survey hopes to discover how these shark populations handle the effect of both human interference and environmental factors. This information is directly tied to how the health of the world’s reefs changes when its inhabitants begin to disappear. 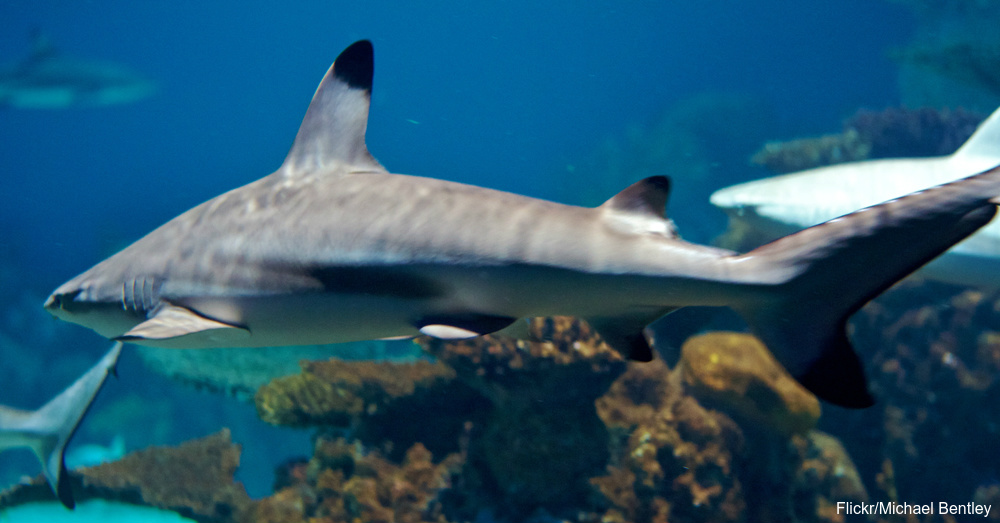 The Global FinPrint survey is on a three-year mission that began in 2015 to get as many sharks as possible on video. An international team of scientists, with the help of various volunteers around the globe, place video equipment in strategic areas of reef water and count the number of sharks visible on each video. So far, as of July 2016, they report that the Bahamas and the Great Barrier Reef in Australia have a high population of both sharks and rays. However, according to Live Science, places such as Jamaica, which used to have large populations of sharks, now have no activity, likely due to over-fishing of prey fish.

As Sailors for the Sea points out, around 100 million sharks die by human hands for their meat or fins every year, making conservation efforts more important than ever as each species population is in decline. Scientists hope to study how shark populations affect the health of the reefs they inhabit. By using Bated Remote Underwater Video, BRUVs for short, and placing them on the sea floor of a reef, researchers capture video of whether that reef continues to have shark or ray activity, and then estimate the area’s average population. 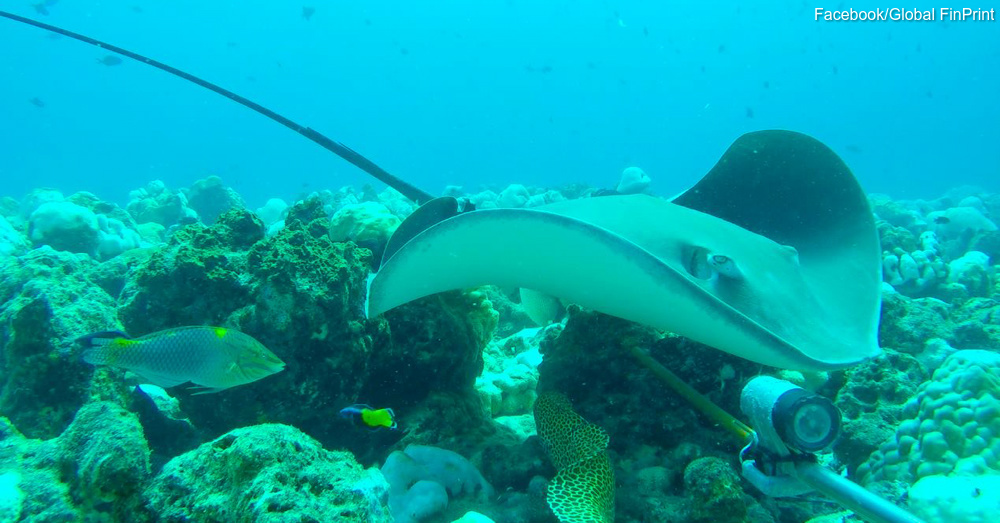 In the course of the three-year research period, Global FinPrint intends to film over 400 reefs in 30 countries. In the end, they hope to understand more about protecting the sharks and the ecosystems where they live. The Christian Science Monitor quotes researcher Mike Heithaus as saying the project intends to work with governments and local communities to use that information to create action plans for conservation purposes.

Whether you are fascinated or terrified by them, sharks make a huge difference in our world’s eco-systems. To learn more about sharks, especially how they socialize, watch this fascinating video.