Although the term “birdbrain” is often used as an insult, research is increasingly showing that we may not be giving birds a fair shake. The brown skua, an Antarctic seabird, has demonstrated this again by learning to recognize individual humans. 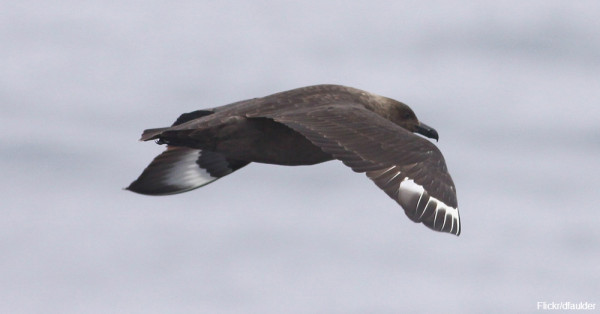 Korean researchers on King George Island discovered this unusual ability almost by accident. They were checking to see if the brown skuas were breeding, as well as how many chicks they were having. This involved walking to a group of seven nests regularly to note any changes.

The researchers quickly noticed that the birds became more aggressive after an individual had visited three or four times. The birds would yell, fly towards him and even kick him in the head. However, if a new person went to check the nests, the birds did not respond so much. This behavior remained consistent even when the person changed clothes, so the birds seemed to be recognizing something unique to the individual, such as facial features, movement, or posture. 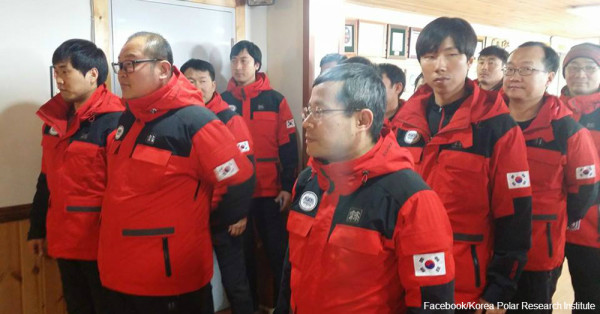 They set up an experiment where two people, one who had previously measured eggs in the nests and one who had not, approached the nest. They then walked away in separate directions. The birds consistently paid more attention to the known person and followed that person, ignoring the stranger.

The ability to recognize individual humans is not unique to brown skuas. It has also been observed in notably intelligent species, like crows and magpies. However, not all birds seem to be capable of it. It was previously only noted in species that had lived in close proximity to humans for a long time, so some scientists believed it was an acquired skill. Brown skuas have had little exposure to humans, suggesting that their abilities may come from an innately high level intelligence.

Due to their remoteness and lack of exposure to humans, Antarctic birds such as the brown skua provide a unique glimpse into avian intelligence. To learn more about Antarctic wildlife, check out this video of Adelie penguins raising their young.