Scientists in 2013 sounded an alarm that sea star populations along the Pacific coast of the United States faced an epidemic. A wasting disease, caused by a virus, decimated sea stars in waters off of Oregon and Northern California. Then, in 2015, researches noted a pleasant surprise.

Underwater surveys from the summer and winter of 2015 showed a 300 percent increase in sea star babies off the Oregon coast. This is despite the terrible disease that wiped out 60 to 90 percent of some sea star species. Although not as impressive, a baby boom also occurred off the coast of Northern California. Scientists don’t know why the number of starfish babies suddenly jumped. 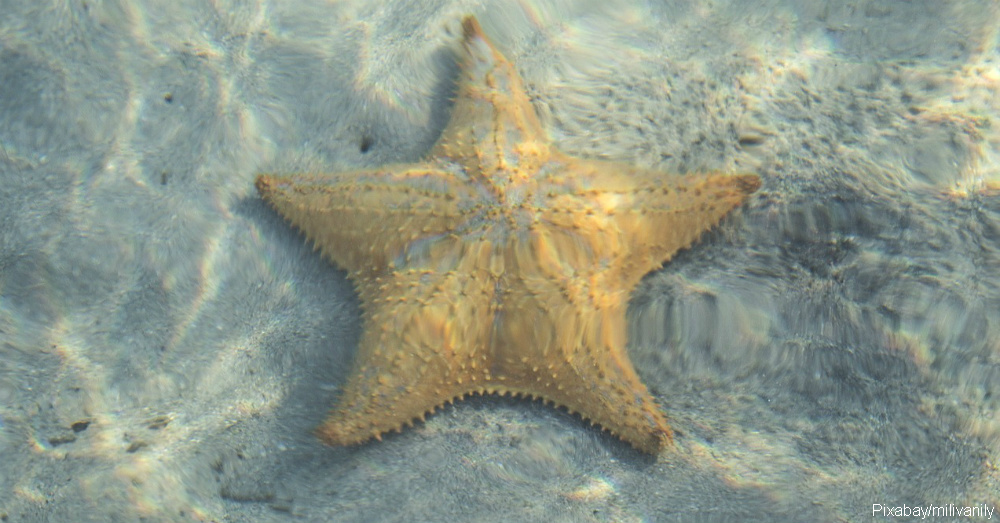 In 2013, experts in California noticed sea stars that lost limbs in aquarium tanks for no apparent reason. The animals then disintegrated, leaving just a pile of small bones. Researchers determined a viral outbreak destroyed huge numbers of sea stars in the Pacific Ocean. The cause of the disease has yet to be determined, even though some scientists point to warming ocean temperatures as a possible reason. However, the virus spread just as easily during cold months as it did in warm months, so scientists are still looking for answers as to why so many of these magnificent animals died. 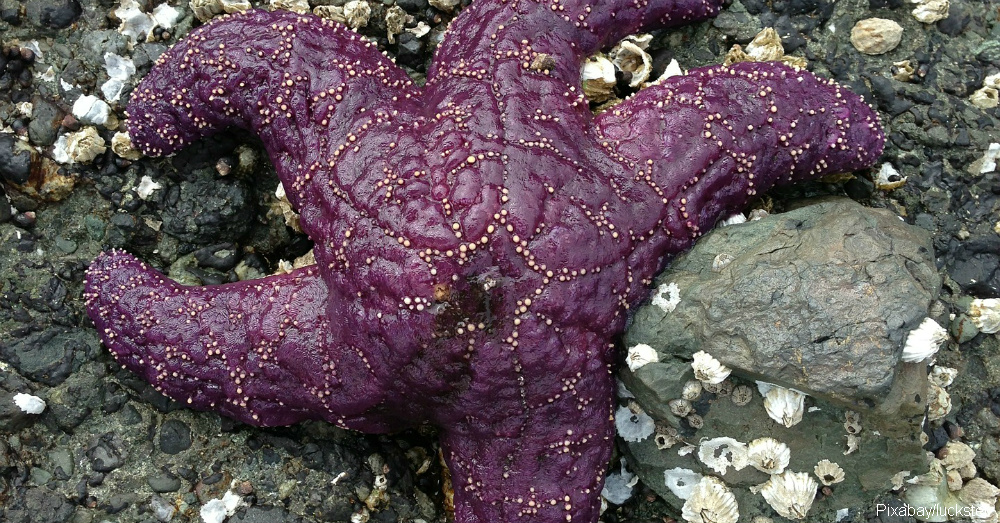 Most of the young creatures from the 2015 survey are purple ochre starfish, which is also the species decimated by the wasting disease. This type of sea star is the most abundant one along the Pacific Coast. These animals are a keystone species for coastal ecosystems, because they control mussel populations that would otherwise invade coastal waters.

The loss of purple ochre sea stars would change coastal habitats permanently. Researchers remain hopeful that the next generation may contain genes that resist the deadly wasting disease. Read this article to learn how global warming also contributes to waning sea star populations.