Sea levels are rising faster now than at any point in the past 28 centuries. That’s according to a study released in February 2016 that states with 95 percent certainty that the rise in ocean levels in the 20th century was greater than any time over the past 2,800 years. Fortunately, humans can still do something about this threat to our coastlines.

What This Sea Level Rise Measured

Sea levels rose and fell many times over the past 2,800 years. However, scientists note that the elevated water levels occurred faster from 1900 to 2000. During that span, oceans rose a total of 5.5 inches. NASA estimates sea levels currently rise an average of 0.13 inches per year. At this rate, coastal areas may see rises of 13 inches in the 21st Century, but that’s only if ice melting at the poles doesn’t accelerate. 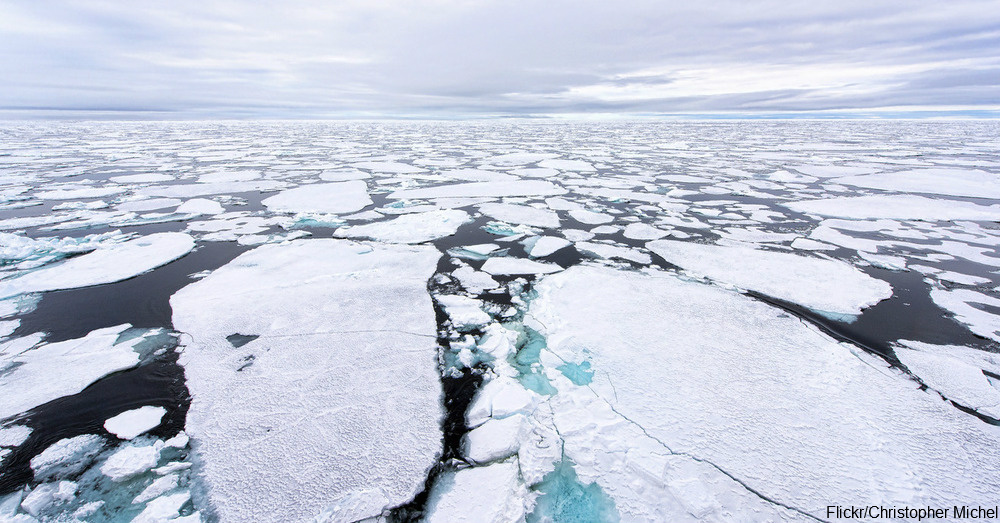 A second study, published the same day as the first, said that Earth could see as much as 4 feet of water rise from the oceans by 2100 at the current rate of ice melt. This second study doesn’t take into account the complete collapse of huge glaciers in Antarctica or Greenland. Scientists believe the oceans rise due to unprecedented spikes in global temperatures over the past 100 years.

Some coastal areas of the United States are already seeing some effects of rising sea levels. Cities such as Miami, Florida, Charleston, South Carolina, and Norfolk, Virginia, report greater flooding during times of high tides. An extra 1 or 2 feet of saltwater can kill plants, flood roads, and clog storm drains. 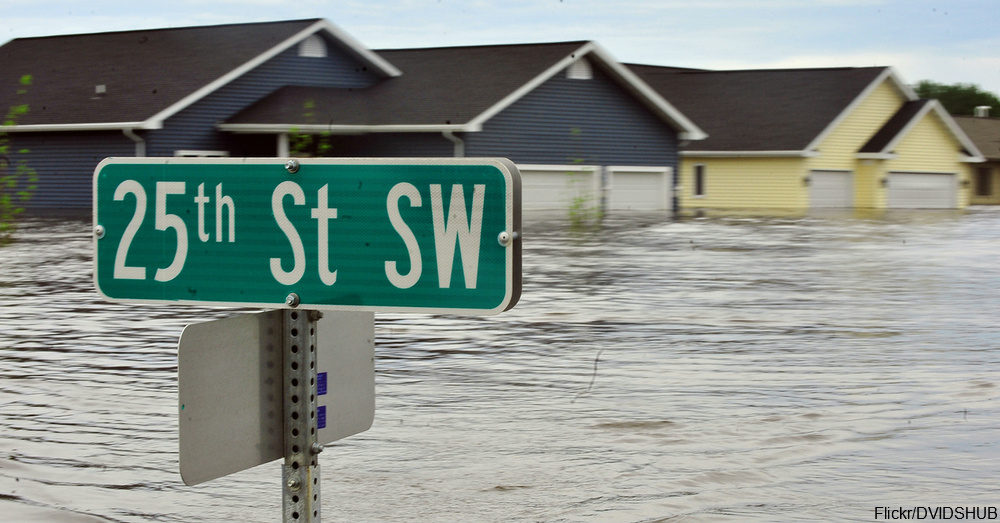 Some tidal floods cut off islands from the mainland, thereby stranding residents. For example, tidal gauges in Annapolis, Maryland, noted 32 days of flooding from 1955 to 1964. From 2005 to 2014, those same gauges measured 394 days of flooding. Flooding has also become worse in the Florida Keys and in South Carolina. These types of nuisance floods have already cost hundreds of millions of dollars in damage in Miami alone.

How Do We Stop This?

Luckily, humans can still slow or even stop the rise in ocean levels. One of the best things humans can do is limit carbon emissions from burning fossil fuels. Individuals can do this on a daily basis. Consumers can buy cars with greater fuel economy to lower carbon emissions. Commuters can also take public transit, ride bicycles, or walk instead of drive. All of these things lessen the amount of vehicle exhaust in the atmosphere due to burning gasoline. 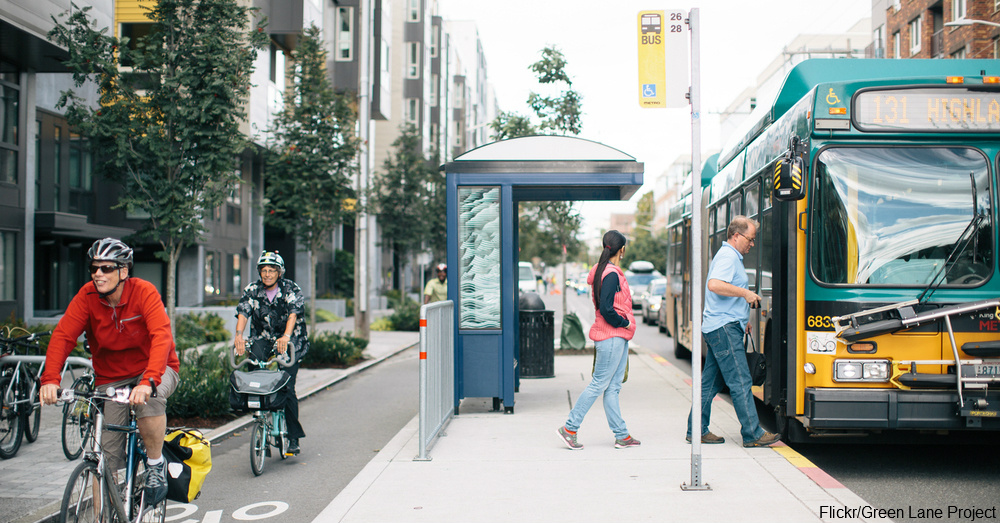 Everyone can do things at home as well. Homeowners and businesses can make buildings more energy efficient by plugging any air leaks, installing better insulation, and weatherizing buildings. Appliances with the Energy Star label are more energy-efficient models, and compact fluorescent light bulbs use less electricity than incandescent bulbs. Using less energy at home means utilities burn less coal to produce electricity. If these floods are just nuisances now, researchers believe they could become worse in the future, but individuals making lifestyle changes can help reduce the impact of our rising sea levels.

Still not convinced? Learn more about how the melting ice in Greenland may hasten the rise of sea levels if rapid melting doesn’t stop.