Scorpions dwelling in diverse areas show a surprising similarity in the way they build their burrows. Whether they live in dry desert sand or make their home in harder soil, the ancient arachnids share the same taste for subterranean architecture.

Very little was known about the underground burrows built by scorpions. That all changed when scientists devised an ingenious way to take a look inside scorpions’ amazing tunnels. What scientists discovered is that no matter where scorpions live, they all make burrows with several things in common.

Berry Pinshow of the Jacob Blaustein Institutes for Desert Research at Israel’s Ben-Gurion University of the Negev guided the study of burrows made by three species of scorpion that are native to Israel and Namibia. According to Science Daily, the species studied were Scorpio palmatus, Opistophthalmus setifrons, and Opistophthalmus wahlbergii. 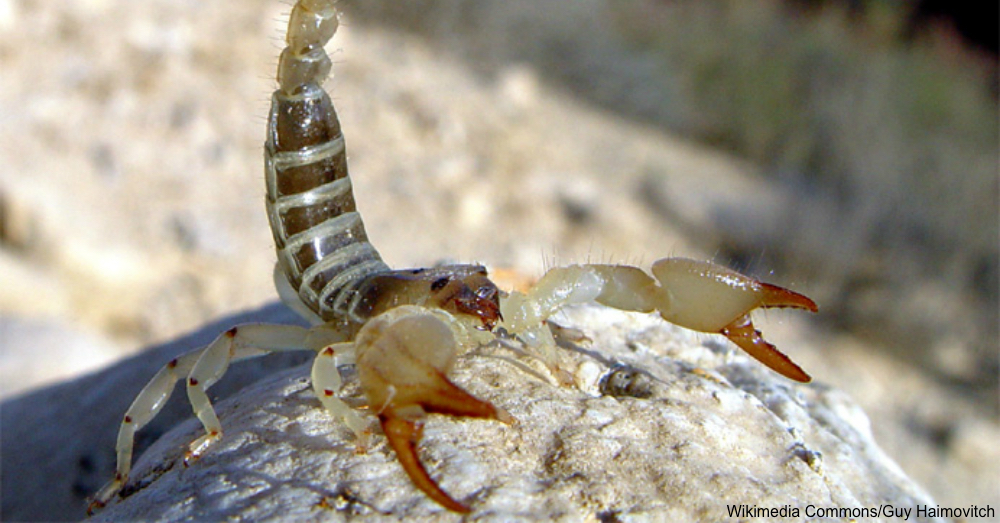 The way the scientists investigated scorpion burrows in the field was new. First, the arachnids were safely removed from their burrows. Scientists then measured the temperature and humidity at various points in the burrow. They heated aluminum to 1,220 degrees Fahrenheit and carefully poured the molten metal into a vacant burrow. When the aluminum hardened, the burrows were dug up and scanned to create 3D digital models that revealed the remarkable similarity between burrows made by different types of scorpions. 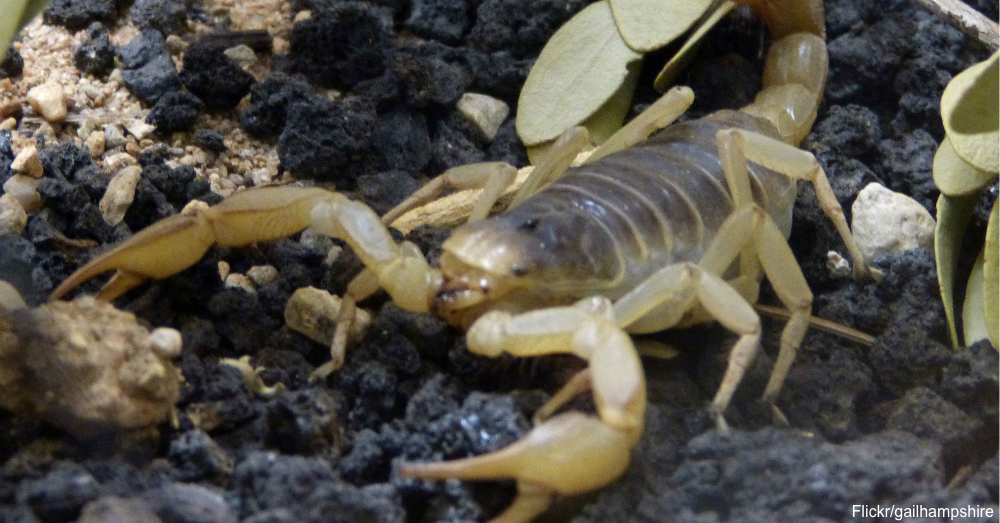 Some scorpions dig shallow holes they inhabit for only a day. Others excavate deep spiral tunnels where they spend most of their lives. Some build communal burrows with multiple entrances. Although made by different species, all of these burrow types share certain characteristics. Regardless of species, soil composition, or location, all scorpions make burrows with a horizontal entrance that serves as a sort of “front porch,” and each burrow features at least one spiral section that restricts air flow and frustrates predators. A nursery chamber for baby scorpions and a feeding chamber are other features common to all scorpion burrows.

Nature Communications offers a reminder that scorpions are a crucial part of the ecosystem. To take a peek at some awesome scorpions glowing under black light, visit The Rainforest Site.