Farmers have long struggled to find safe yet effective ways to scare away nuisance birds that eat their crops, but their techniques may have gotten a big upgrade. Instead of the traditional scarecrow, many farmers are turning to falcons to keep the pesky birds away. 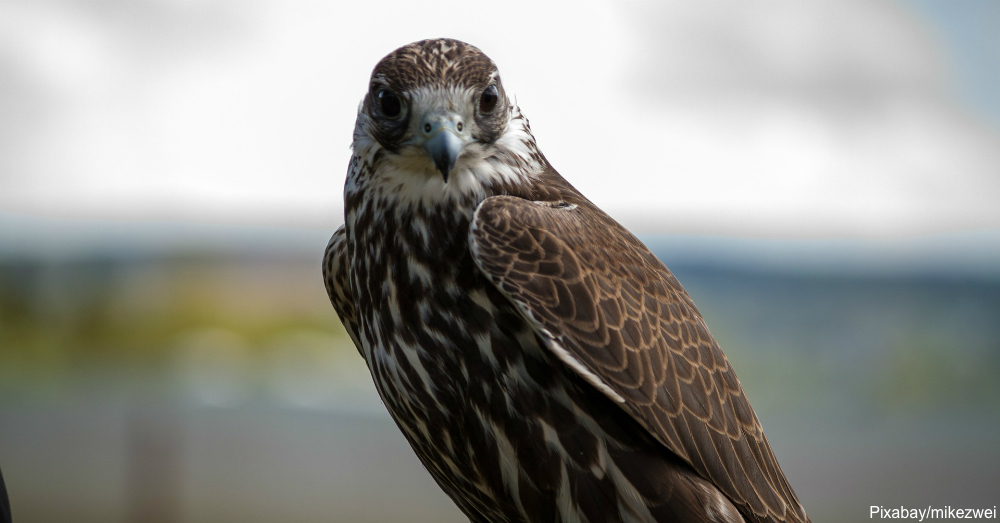 Falconry is an ancient tradition that was first developed in the Mediterranean around 4,000 years ago. Traditionally used for hunting small prey, it involves training a falcon to swoop off, catch its prey, and then return to the falconer. However, a group of falconers known as Falcon Force have adjusted those traditional techniques slightly so they can perform bird abatement.

Using falcons for bird abatement involves some unusual techniques. Instead of using their natural hunting instincts to catch and eat the birds they chase, these falcons have to learn to leave them alone. They also have to stay in the air for significantly longer than hunting or sporting falcons. Instead of a short flight to catch a single prey animal, the Falcon Force birds spend hours in the air each day.

However, this technique works. Unlike timed noisemakers, a common method of scaring off nuisance birds, these falcons don’t have a pattern and can swoop out of the sky at any time, which scares the smaller birds away. They also pose a real threat, unlike fake predators and other scary-looking things that the birds eventually discover to be harmless. Falcon Force birds have been shown to be effective in protecting crops, resorts and more. 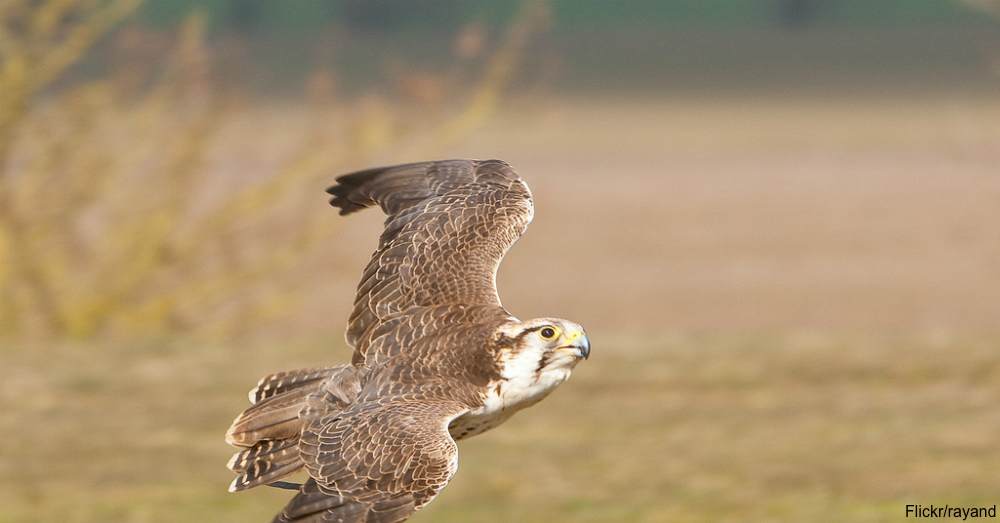 One downside is that there aren’t many birds capable of performing these services. Falconry is a highly regulated activity that can take a long time to start, and it takes even longer to actually train the falcons. It’s also time consuming, as the falcons have to be out there during the entire harvest. However, this promising technique may gain popularity as its effectiveness becomes more widely known.

This creative use for falcons manages to protect crops without harming wildlife. Watch another falcon soar through the air to remember how awe-inspiring these birds are.