The U.S. government wants to save salamanders and newts in North America, and there are several reasons why. The move comes after many European species disappeared following the spread of a deadly fungus from Asia to Europe. This led biologists to check on the health of North American species, and the news is good thus far. 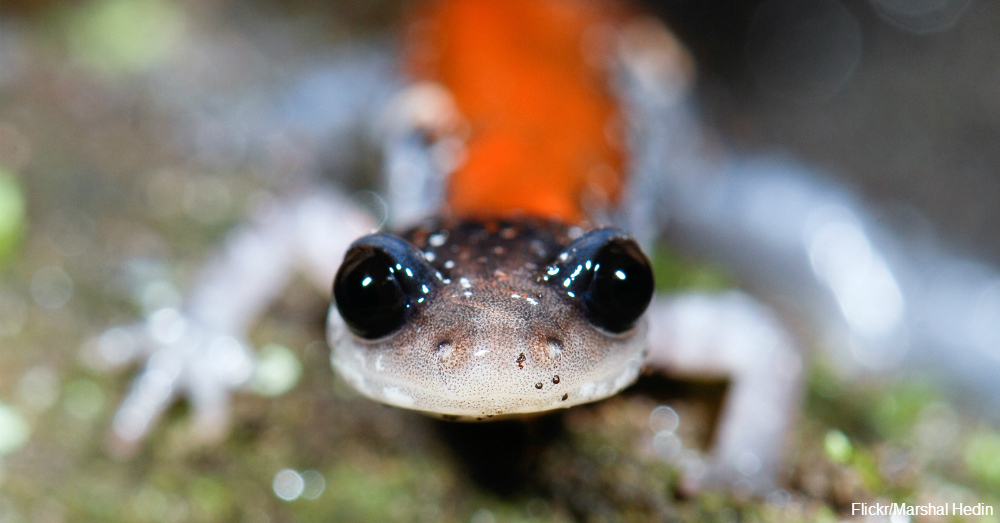 Amphibian experts fear an infection of Batrachochytrium salamandrivorans, or B. sal, may reach the United States eventually. As a result, the government banned the import of 201 species from Asia in an effort to slow the pet trade of salamanders. Biologists took to the field to check more than 10,000 specimens in the United States and Canada for traces of B. sal. As of June 2016, they haven't found traces in the U.S., despite this country having one of the most diverse amphibian populations. 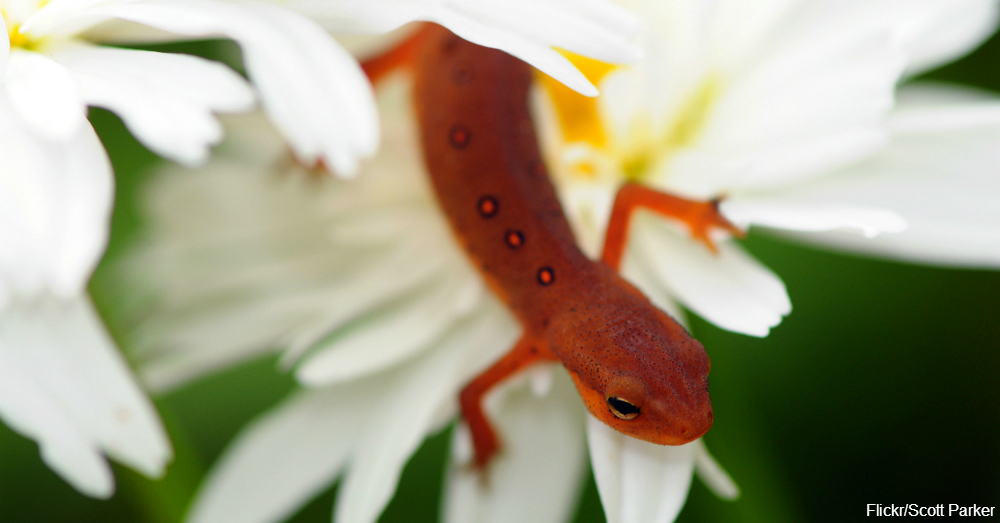 Experts believe the fungal infection goes from imported salamanders into the wild once people release those they can't care for. Scientists advocate two rules for humans dealing with salamanders: Never pick up a wild salamander, and never release a pet salamander into the wild. Pet owners should disinfect anything the pet touches, including water bowls, food bowls and cages, and take the animal to a veterinarian if it becomes ill. When caring for a salamander becomes too burdensome, the owner should return the pet to the store instead of releasing it into the wild. 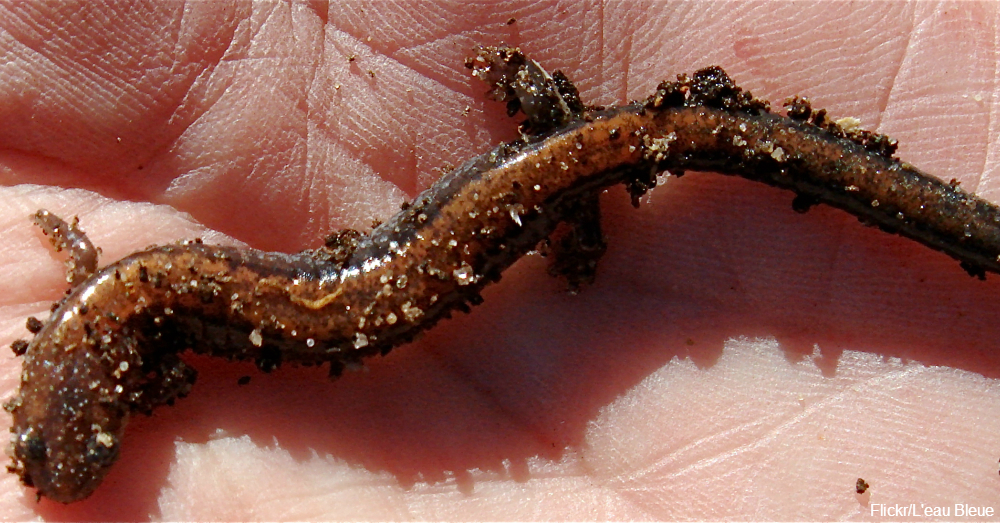 Defining Role in the Ecosystem

Despite their small size, salamanders play a critical role in forest ecosystems and carbon sequestration. These animals eat nearly two dozen insects per day while serving as food for larger animals, such as birds, fish and small mammals. Salamanders specialize in eating bugs that chew on the leaves of trees, including ants and beetles. When these insects eat leaves, more carbon goes into the atmosphere instead of the soil, thereby worsening climate change.

Salamanders may be small and slimy, but they perform an important function in nature; without their appetite for bugs, more carbon ends up in the atmosphere. See how Canada helps its populations of rare salamanders.