Safari enthusiasts come to national parks in South Africa to see wild animals, especially the famous big five: lions, leopards, rhinos, elephants, and African buffalo. They probably think that they are doing fellow tourists a favor by using mobile phone apps to pinpoint animal sightings. However, as of June 2016, South African National Parks (SANParks) has issued a warning against the use of such apps, emphasizing that they jeopardize animal safety. 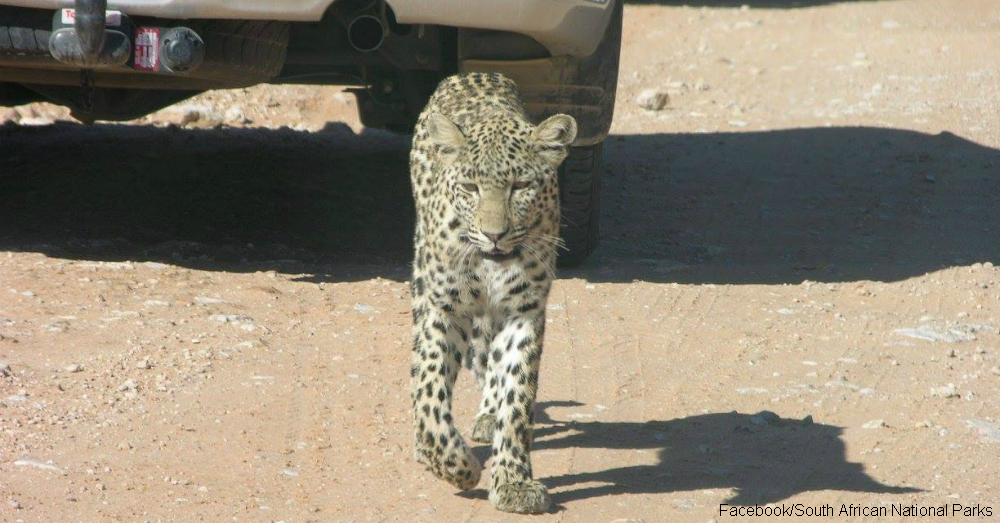 Although it may seem innocuous enough to let other park visitors in on the precise location of animals, alerts on animal sighting apps cause people to drive at unsafe speeds to get to the sites. This may result in road kills and road rage between drivers. An overabundance of visitors in one place may cause congestion, which is unsafe for the animals. The problem is especially acute in Kruger National Park. With the safety of animals in mind, SANParks is exploring legal options to curtail the use of animal sighting apps, according to Hapiloe Sello, the managing executive for tourism development and marketing. 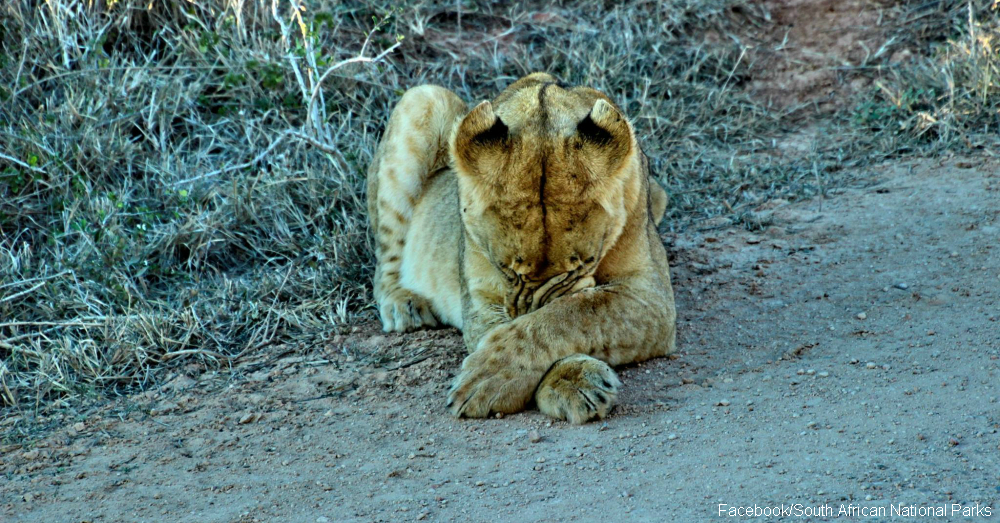 Mobile apps such as Latest Sightings point out that the apps have a number of benefits. They point to the potential to educate people about wildlife, and for tourists to inform park overseers about sick or injured animals, and animals snared in illegal poaching traps. However, park officials point out that such apps hinder the SANPark experience of a leisurely drive rewarded by unexpected animal sightings.

One of the imperatives of safari safety is to always drive slowly, especially at night, to avoid hitting animals. Drivers should always be watchful for young animals and animals that may be spooked by headlights. Whether or not visitors use modern technology, the key to ongoing enjoyment of the SANPark experience is putting animal safety first. Watch this video to catch a glimpse of some of the wildlife that visitors see at Kruger National Park.