Baltic ringed seal pups struggling for survival and facing dwindling numbers have found a new champion as Russian conservationists start new programs to aid the endangered pups. The Marine Mammals Research and Conservation Centre in St. Petersburg, Russia, helps care for seal pups in danger before returning them to the wild. Scientists in charge of the center helped create a hotline for locals to report seals in danger so the center could aid even more. 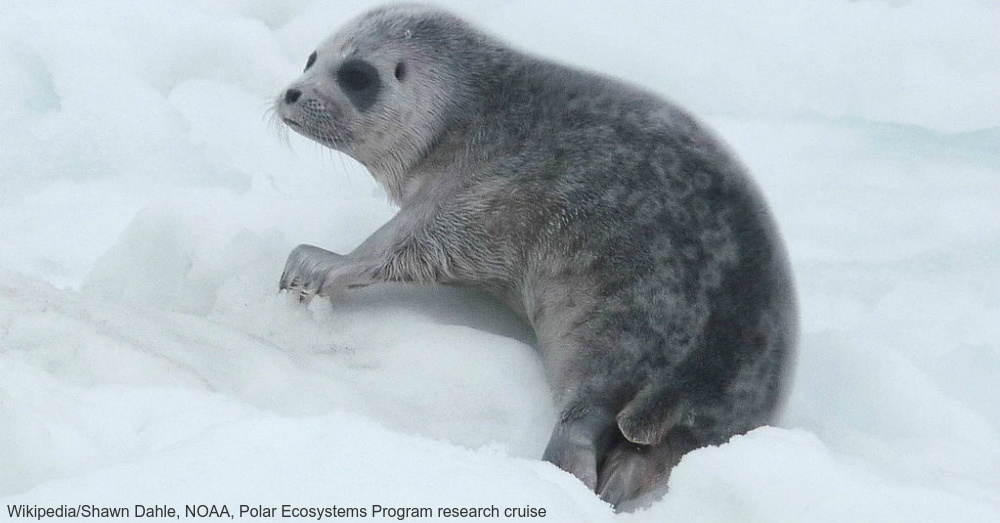 In the early 1900s, it’s estimated that up to 200,000 Baltic ringed seals made their home in the area consisting of the Gulf of Riga, the Gulf of Finland and the Bay of Bothnia. In the 1980s, hunting seals was banned in this region, but their numbers were hugely depleted. The numbers are around 10,000 in part due to dwindling ice, according to the Seal Conservation Society.

Because mother ring seals need to use floating ice as a nesting spot to keep pups safe from eagles, wind, precipitation, and wild dogs and foxes, this disappearance of suitable nesting grounds deals a considerable blow. 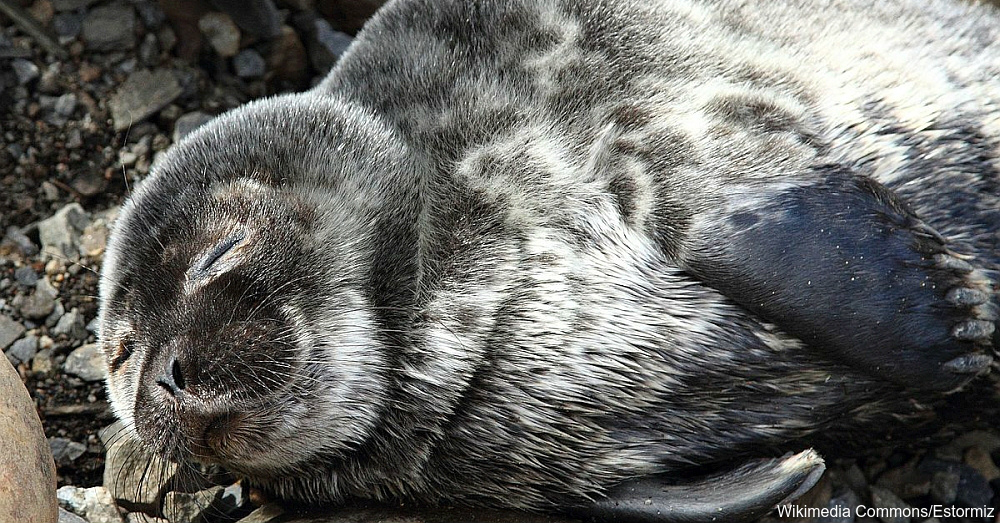 Due to global warming, the ice in this area has shrunk by 17 percent per decade since the 1970s. While less ice presents a significant problem, the shortening winter season is also a factor. Spring comes earlier almost yearly in this region. While ice has decreased by 20 percent due to warmer weather, the season itself has shortened by 41 days. These factors leave the Baltic ringed seal’s future in jeopardy.

The Marine Mammals Research and Conservation Centre is one center in the area that helps these pups survive and thrive. Additional efforts include volunteers who use snow cannons and shovels to help create lairs for the mothers to nest inside. Efforts have proved positive for the Saimaa ringed seal in the past.