Installers of renewable energy sources created half of the new capacity installed in America’s electric grid in 2014. This shows the United States continues to try to lower carbon emissions from electrical-generation stations as the nation joins a conglomerate of other countries trying to reduce carbon dioxide in the atmosphere. 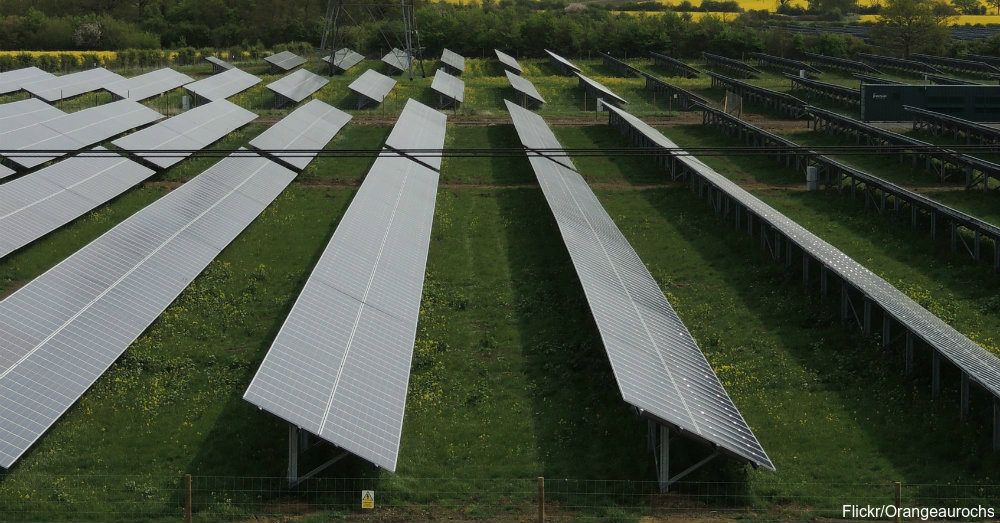 Renewable energy installations account for 15.5 percent of all installed capacity in the United States. Solar energy continues to be popular as these types of installations rose by more than 54 percent in 2014. Solar panels created 48 percent of the renewable energy capacity in that same span. California leads the way as that state nearly doubled in solar power generation as of March 2014.

For more good news in terms of reducing carbon emissions, renewable energy sources made 11.1 percent of energy production in the United States in 2014. Meanwhile, coal decreased to 23.3 percent. These trends point towards greater reliance on energy sources that don’t add carbon to the atmosphere. The number of energy-producing plants that use coal continue to decline as the fight against climate change heats up.

Some states have robust renewable energy grids. Maine, for instance, has more than 200 wind turbines and investors have pumped more than $1 billion into that state’s renewable energy push. By 2020, Maine’s wind farms should reduce the amount of carbon going into the atmosphere by 2.5 million tons, or the equivalent of taking 400,000 cars off the road. Rhode Island is the second-lowest carbon emitter in the United States, partially because of a growing solar power grid and a mandate for 16 percent of all electricity to come from renewables by 2019. 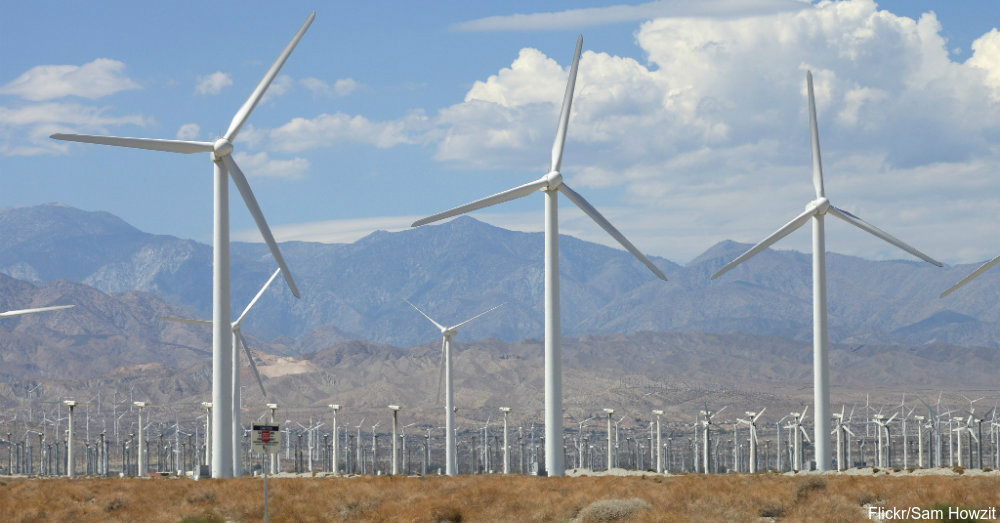 As America looks to the future, ComputerWorld reports the United States and 19 other countries formed a program called Mission Innovation. This conglomerate, along with the Breakthrough Energy Coalition, hopes to double the investment and funding for renewable energy research. Participating countries include the five most populous countries on the planet, which are China, India, the United States, Indonesia and Brazil.

These nations comprise 75 percent of the world’s carbon dioxide emitters due to energy production, and more than 80 percent of the investment, research and development in renewable sources of energy. The aim of both groups is to lower the cost, and to increase the efficiency of batteries and power transmission. These efforts could make renewable energy more accessible and less expensive by investing $20 billion more in clean energy sources from 2015 to 2020. These private and public sector initiatives are a good step forward in the fight to reduce carbon emissions across the planet.

Do your part by telling the U.S. Government to increase renewable energy projects on public lands with this petition at The Rainforest Site.