Researchers once thought that birds were shrinking as a way to adapt to climate change, since smaller bodies could better dissipate body heat. A recent study shows that for the red knot shorebird, the shrinking is a consequence of climate change, not an adaptation. That shrinking is leaving these birds more vulnerable and could lead to their extinction.

It all starts with global warming. According to National Geographic, global warming causes the Arctic snow to melt earlier, which in turn causes plants and the insects that eat them to emerge earlier. The problem is that the red knot shorebird chicks that would normally eat those insects are hatching too late. 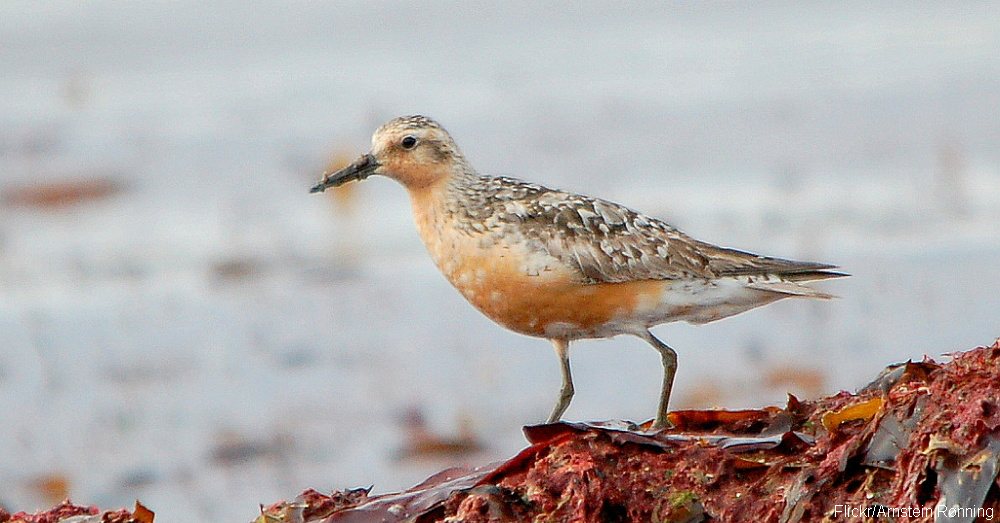 That dietary change leads to smaller red knot shorebirds with shorter bills. When they fly to their winter grounds, they eat more sea grass, because they can’t reach as deep into the sand to dig out clams and mussels, foods that have vital proteins. One area the shorebirds stop on their lengthy migration is Delaware Bay, where they eat horseshoe crab eggs. However, the amount of eggs has declined, resulting in the shorebird missing another part of its diet. 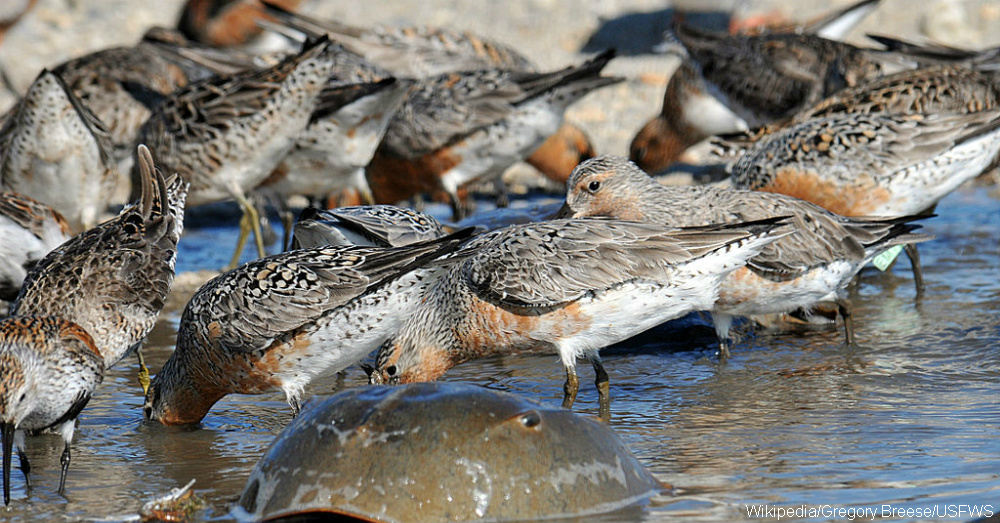 The Washington Post reports that estimates show the red knot shorebird population has dropped by almost 60,000 since the start of the century. Since 1985, the shorebird has gotten 15 percent smaller, on average. This drastically impacts the shorebird’s survival, as the survival rate for smaller shorebird juveniles is half that of larger juveniles. Even those smaller shorebirds that do survive have smaller children on average, resulting in a lower survival rate for each new generation.

The red knot shorebird has been hit hard by climate change. It’s not gone yet, but it needs help to survive. Watch this video about why red knots need official protection as threatened species.