Typical lithium-ion batteries in smartphones, mobile devices, and laptop computers can last two years with daily charging, which can seriously limit the use of these devices. If the results of an experiment by engineers at the University of California at Irvine (UCI) catch on, batteries may last up to 400 times longer than current models. This means batteries with the potential to last for 500 years or more. 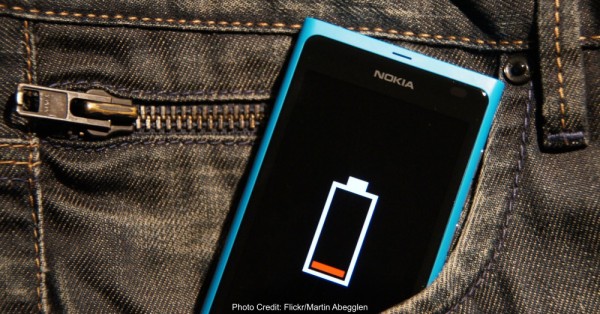 Instead of the lithium in traditional batteries, engineers at UCI used nanowires, or very small wires no wider than a single bacterium, to store and transmit electricity. Each battery contained thousands of these small wires. The reason scientists want small wires is to increase the surface area of the electricity-carrying portions of the battery. With more surface area, the more charge a battery can hold without reducing the storage ability of the battery. 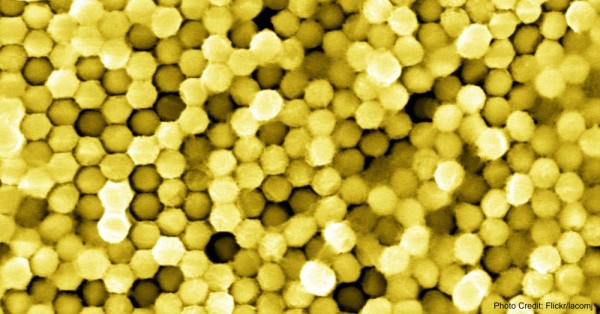 Scientists have experimented with nanowire batteries for years, but the aim of the UCI experiment was to solve the degradation problem; at higher temperatures, these fragile structures break down very easily because they are very thin. Nanowires are usually made of gold, a very good conductor of electricity. Engineers tried to get around the fragility problem by coating the nanowires with manganese dioxide, and then encasing the entire structure in a Plexiglass-like gel. Though the engineers simply wanted to solve the fragility problem, they may instead have created a breakthrough in battery charging. 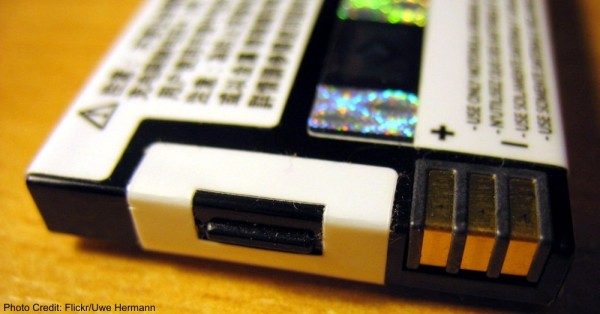 When researchers ran electric current through the wires over three months, they discovered the nanowires held up over 200,000 charging cycles with a minimal loss of power. A 24-hour smartphone battery could last 500 years with that kind of charging capacity. However, these batteries are still in the experimental phase. Researchers still need to test actual batteries (the ones in the experiment were specially designed to simulate hundreds of thousands of recharge cycles) and, if successful, will likely need to replace the gold with a less expensive metal. If these new batteries are successful, it could help keep usable devices out of landfills, and reduce the need to mine materials for new batteries. The result would be a win-win: we'd have a happier planet, and wouldn't need to give up our devices.

UCI isn't the only place with huge battery breakthroughs. Find out about another not-so-glamorous, but nonetheless incredible battery innovation here!