Who would have thought that a video game could bridge the gap between technology and biology? That’s exactly what has happened thanks to the “Pokemon Go” craze. Not only is the game getting people more active, but it’s creating more interest in nature. Several biologists saw an opportunity to educate the public on flora and fauna, and through the hashtag “#PokeBlitz,” they’ve been able to do just that. 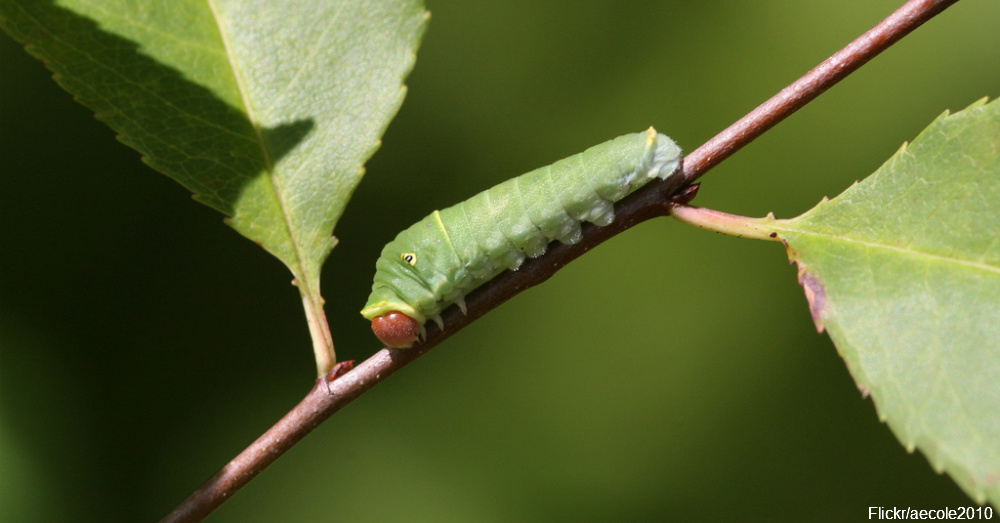 According to Motherboard, many scientists have made positive comments regarding “Pokemon Go.” Some biologists have even mentioned that playing the original “Pokemon” games sparked their interest in biology. It’s almost ironic, as in the past, environmentalists have been critical about how children spend more time with technology and less time outside.

Morgan Jackson, an insect taxonomist, came up with the hashtag “PokeBlitz.” “Pokemon Go” players can use the hashtag on Twitter when they encounter an actual animal while out searching for Pokemon. Then a helpful biologist tells the player what type of animal it is based on a picture. 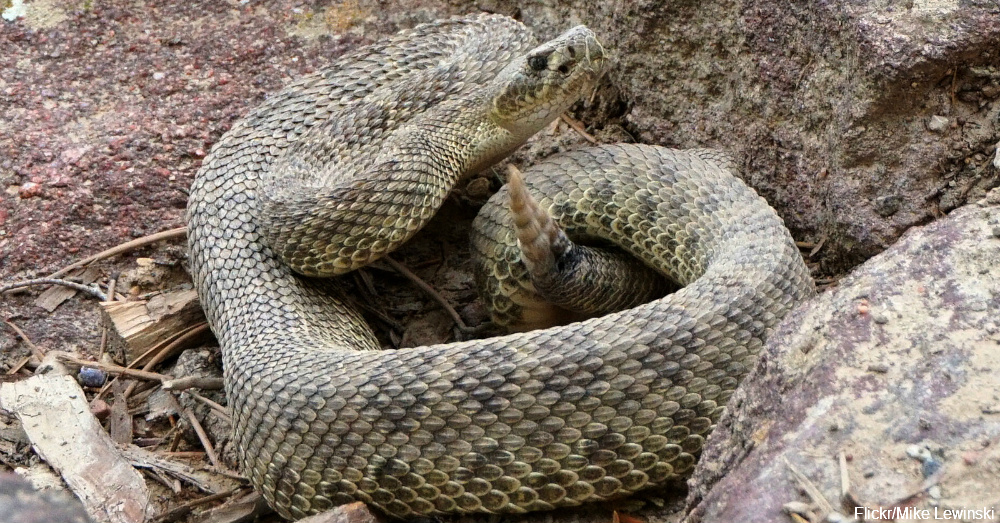 These biologists aren’t the only ones to get in on the action, as the U.S. Fish and Wildlife Service posted comparison photos on its blog of Pokemon and real-life animals. Each photo includes a bit of information about the animal, as well as the similarities it shares with its Pokemon relative. It also provides warnings when necessary. For example, players can get close to an Ekans, but real rattlesnakes are no joke, as they have plenty of venom and have been known to bite people.

Players can learn about plants too, as several Pokemon are very similar to plants. Bellsprout fans may be interested to learn that the character looks quite similar to carnivorous pitcher plants, although those plants are definitely more dangerous.

It’s great that “Pokemon Go” has gotten people outside and interested in the world around them. Still, there are inherent dangers that “real-life Pokemon,” or wildlife, face when poachers and trophy hunters think they “gotta catch ’em all”.