Clear-cut patches of razed rainforest have become increasingly common, but one study found that all is not lost. When these areas are given the chance to regenerate, research shows they can recover most of their biodiversity and become valuable habitats once again.

An international team of researchers visited the Manu Biosphere Reserve in Peru to identify all the animals they could find, from tiny amphibians to large mammals, in the recovering forest areas. The roughly 800 hectares of recovering razed forests, known as secondary forests, within the UNESCO World Heritage site were the subject of the study, which was published in the journal Tropical Conservation Science in March 2016. 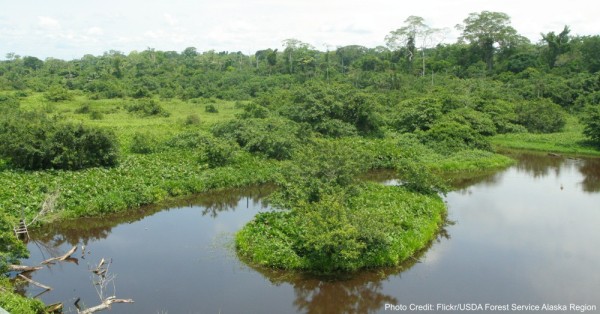 After a year and a half of work, the team identified a total of 570 species, which make up 87% of the species that call the nearby old-growth rainforest home. These species include several imperiled species such as giant armadillos, along with a possible new frog species. Compared to the old-growth rainforest, the secondary forest areas had an even greater number of reptile species. This is especially exciting because secondary forests make up 57 percent of all forests in the world, and roughly two-thirds of tropical forests. 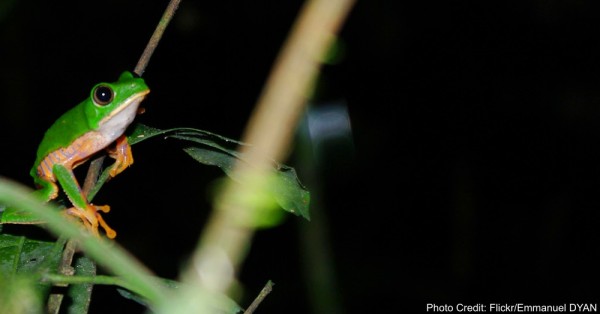 This surprising biodiversity may be explained, in part, by the close proximity of these secondary forests to untouched rainforest, as well as a long-enforced hunting and logging ban. While many razed rainforest sites are converted for agricultural or monocultural use, organizations are starting to see the benefits of allowing razed areas to recover. While not more important than old-growth rainforests by any means, secondary forests can consume more carbon dioxide than old-growth forests and help preserve the watershed, on top of their potential to house some expansive biodiversity. 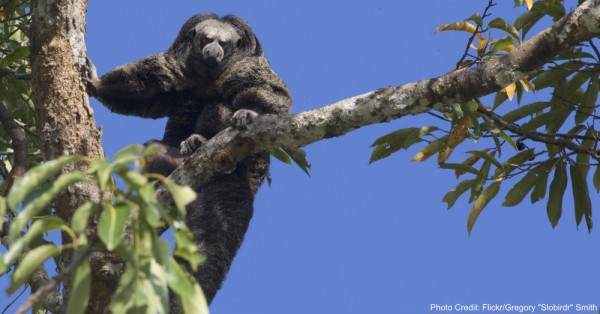 Allowing secondary forests to regrow may not be as vital as protecting existing rainforests, but this best-case study shows secondary growth forests may be much more important for critical ecosystems than previously thought. Learn more about the Peruvian Amazon, and how The Rainforest Site is helping to preserve its diversity of flora and fauna.