While worldwide charities and national governments fight to preserve and renew our diminishing rainforests in the face of exploitation and deforestation, the true key to their survival may lie in the hands of individual owners. The choices these private landowners make can restore life to barren areas and protect the forests for future generations.

One shining example is Stephanie Lymburner, an Australian landowner whose mother, Di Mercer, bought a piece of barren land she called Crystal Hill in 1968. Ms. Mercer’s plan was always to restore the native rainforest, as the land reminded her of her childhood in the forests of New Guinea. 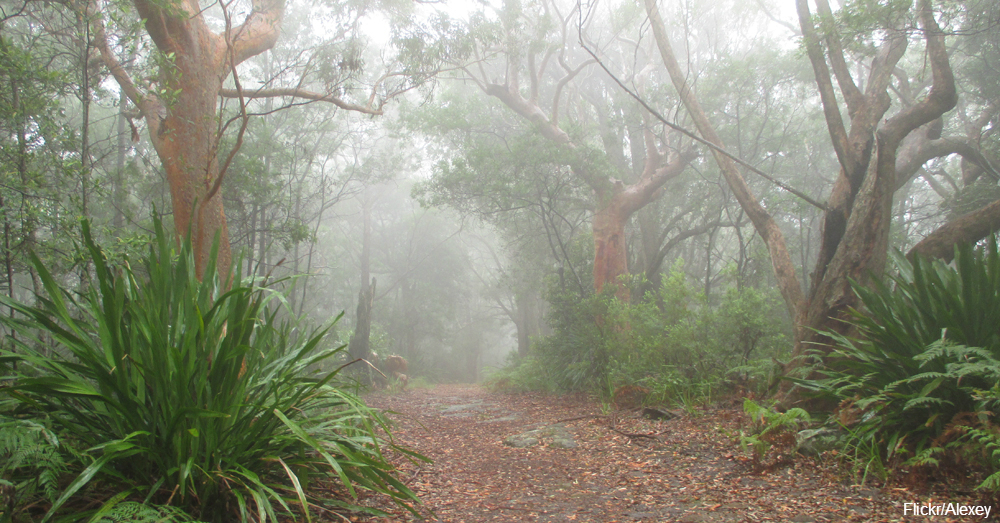 Unfortunately, Di Mercer was killed in a road traffic accident only seven years into the monumental task of clearing, replanting, and nurturing the land, leaving her daughter and her spouse to decide whether to continue her work.

The plan had to wait for a decade while the Lymburners saved to buy out Ms. Mercer’s other heirs, but after taking bush regeneration courses at TAFE in 1993, the couple moved to the property and began work in earnest. Repairing the years of damage and allowing native species of plants and animals to flourish took time. However, the couple’s hard work and success was recognized in 1997, when Crystal Hill was officially deemed a part of the Big Scrub lowland subtropical rainforest. This means that it can never again be cleared and any future owners must use it in its natural state. 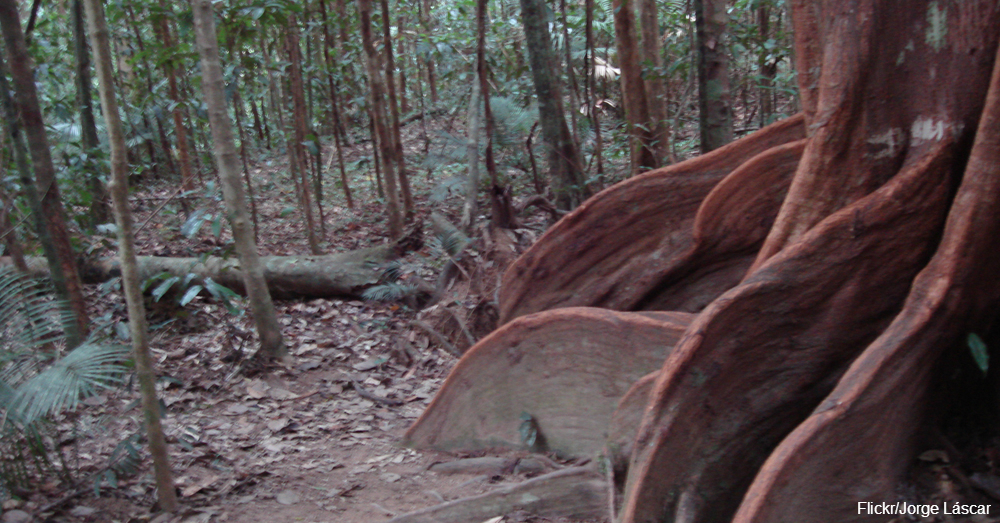 While the Lymburners’ intent was always to restore the natural state of the land, many private landowners with tropical and subtropical rainforest land are learning about the additional commercial benefits of preserving and restoring these forests. Rainforest products are both useful and fashionable, potentially offering far greater returns for less effort than traditional clearcutting and farming. Grants and assistance are also available from many governments in countries with such forests for landowners who want to restore previously cleared land, another great incentive for those not as driven by a cause.

There are many projects underway to protect rainforests whether in private hands or nationalized areas. Check out how scientists plan to conserve 32,000 acres of the Sierra de Huérfana, or Sky Island, region in Mexico.