When scientists first encountered the platypus in Australia, they didn’t know what to think of it. It has fur and sharp claws like a beaver or an otter, but it has a bill like a duck. If this sounds confusing to you, perhaps these 10 facts about one of the world’s strangest animals can help you piece together this remarkable species. 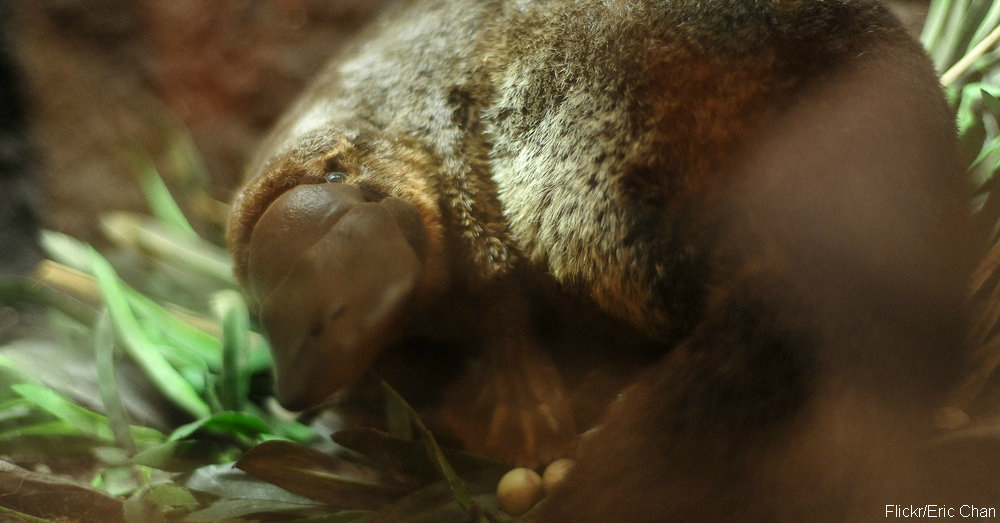 A platypus has a bill like a duck, a sleek body like an otter, and a flattened tail like a beaver. It’s also covered in fur and breathes oxygen with lungs, which classifies it as a mammal. 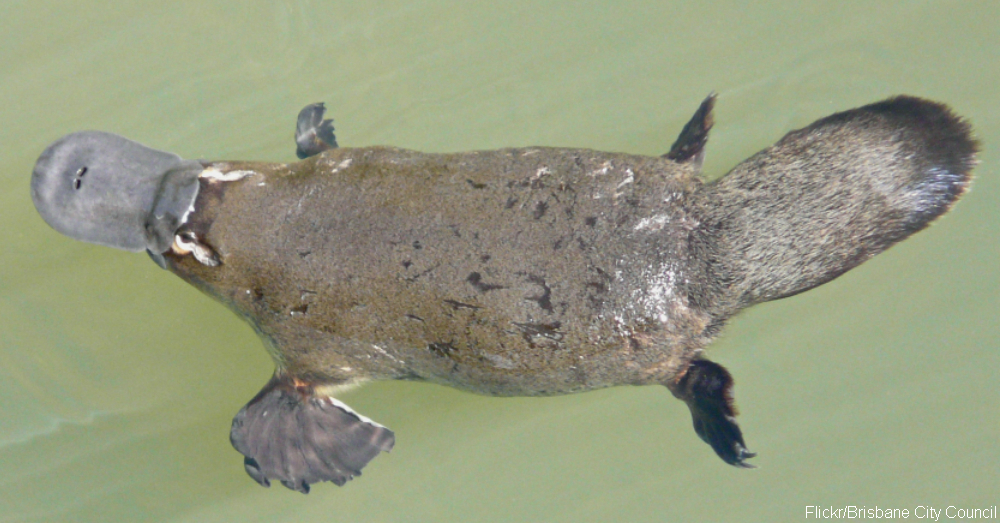 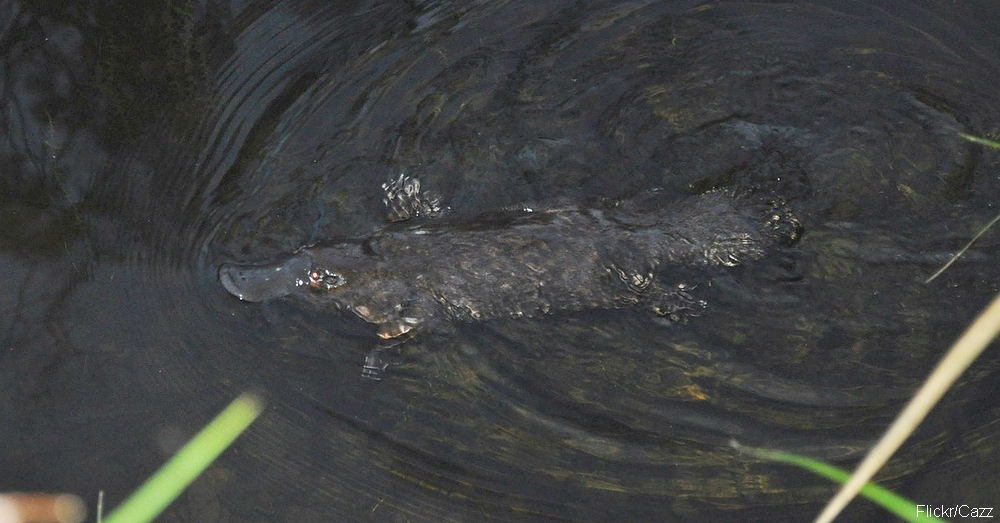 The platypus defends itself from predators with the venomous barbs at the ends of each heel. 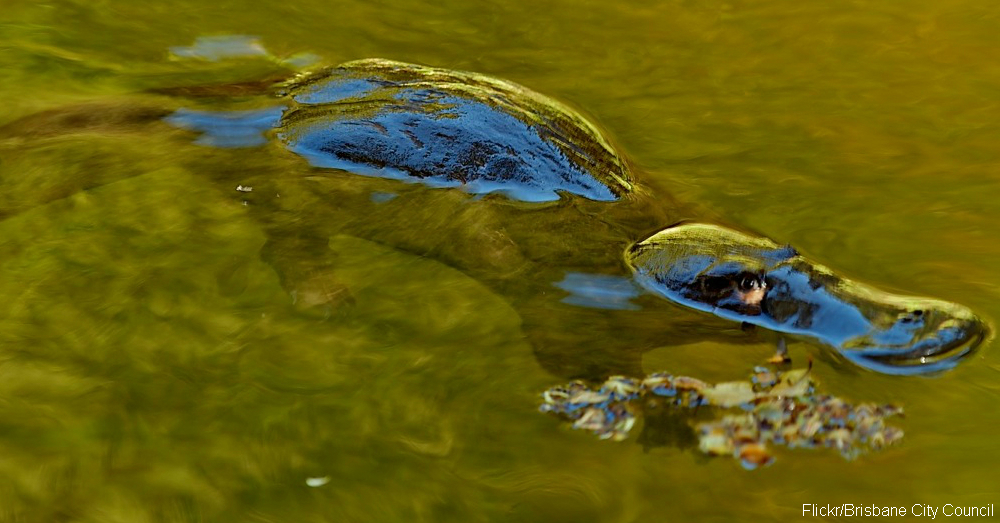 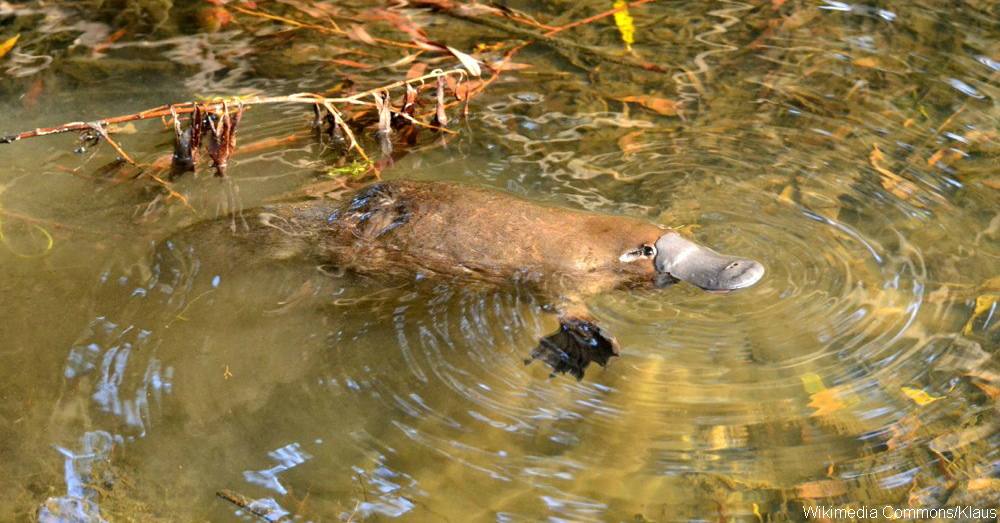 If you haven’t seen a platypus in the wild, you’re not alone. These strange creatures only live in eastern regions of Australia. 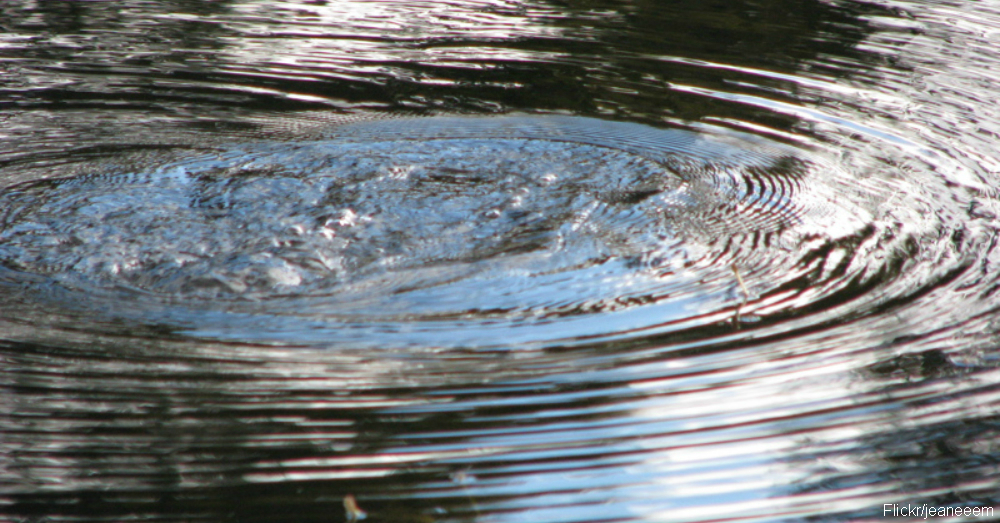 The platypus is one of only two mammals that lay eggs to produce young. Platypus babies are the size of lima beans after they hatch. The echidna, also from Australia, is the other mammal that lays eggs. 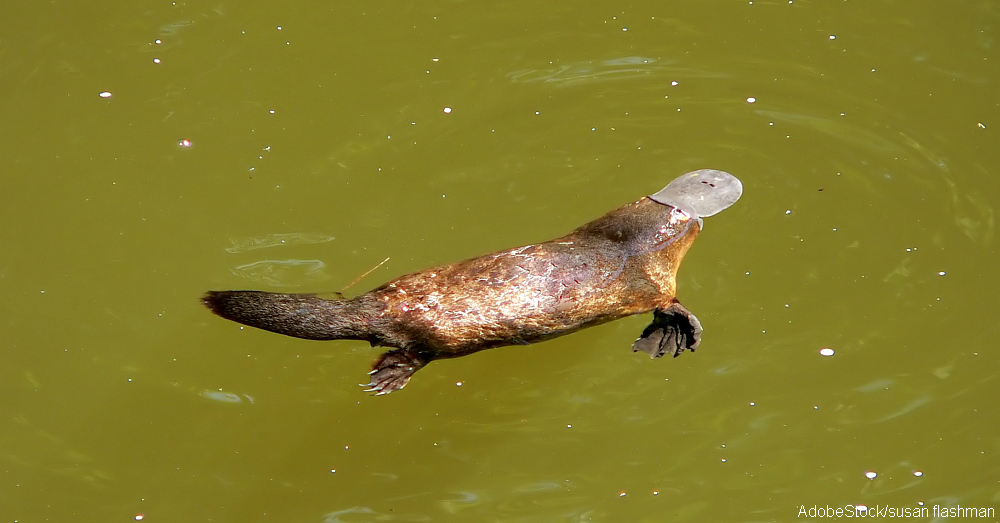 Platypuses evolved without stomachs. Instead, these mammals have gullets similar to fish that connect straight to the intestines. 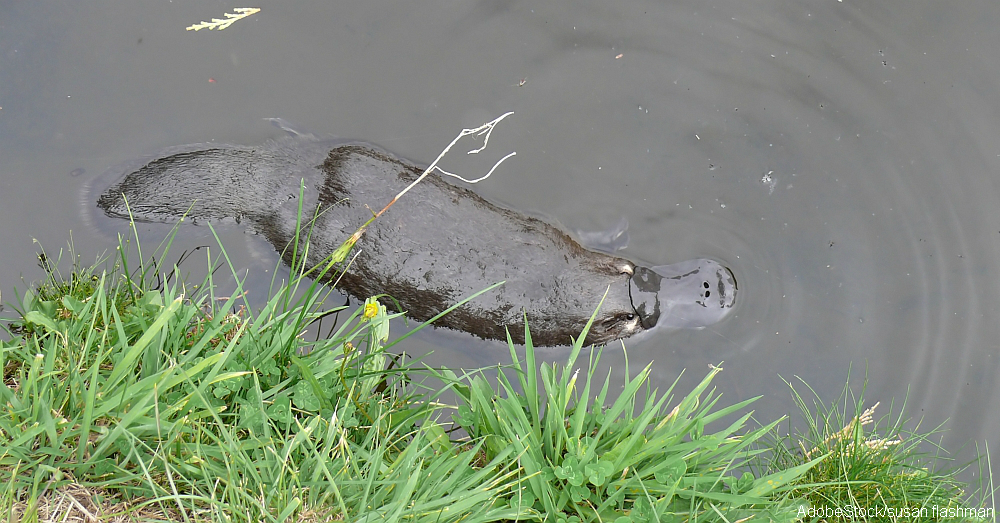 Based on fossil evidence from teeth, scientists believe ancient platypuses were 3 feet long, which is about twice the size they are now. 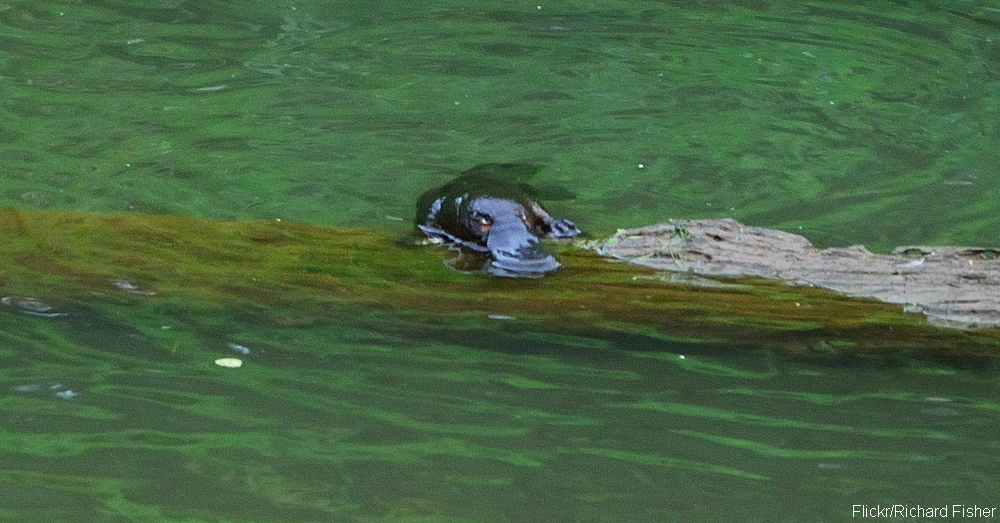 Today’s platypuses have no teeth. If they need help chewing food, they pick up gravel along a creek bed to help smash their prey once inside their mouths.

This animal has more than just a beaver tail and bill; it has mad hunting skills not normally found in mammals. Platypuses hunt with electricity that emanates from its bill. This electricity allows the mammal to hunt with its eyes closed underwater, so it’s always ready for action when it swims.