The piping plover has been a rare sight on the shores of the Great Lakes in recent decades, but as of July 2016, things are looking up for the little bird. Thanks to conservation efforts under the Endangered Species Act, the piping plover population is showing signs of a rebound. 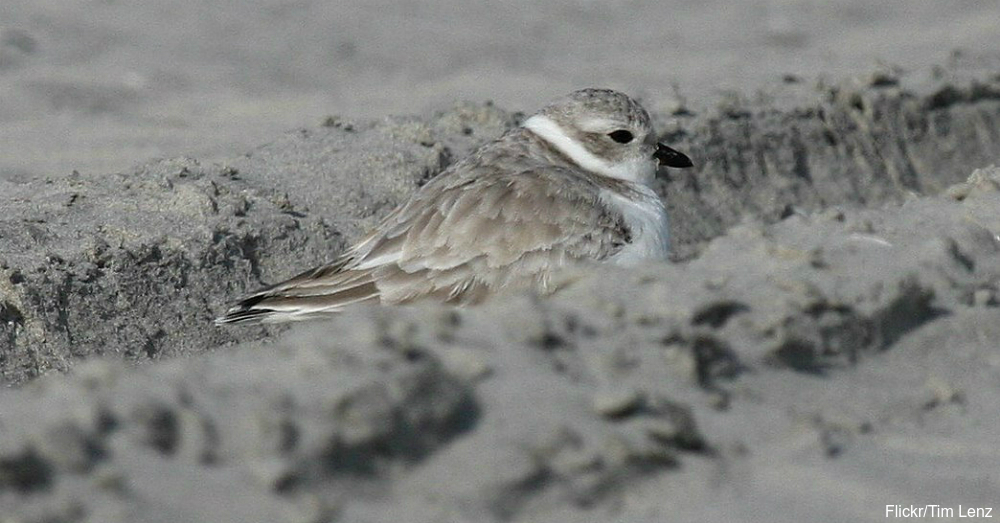 The obstacles facing the piping plover were, and are, significant. Human activity is one of the main dangers. Development on coastal areas has damaged existing nests and taken over land that birds might use for future nests. The presence of people often scares the birds, causing them to leave their eggs untended. Combined with the rising and falling water levels, this human presence left the birds without appropriate places to nest. 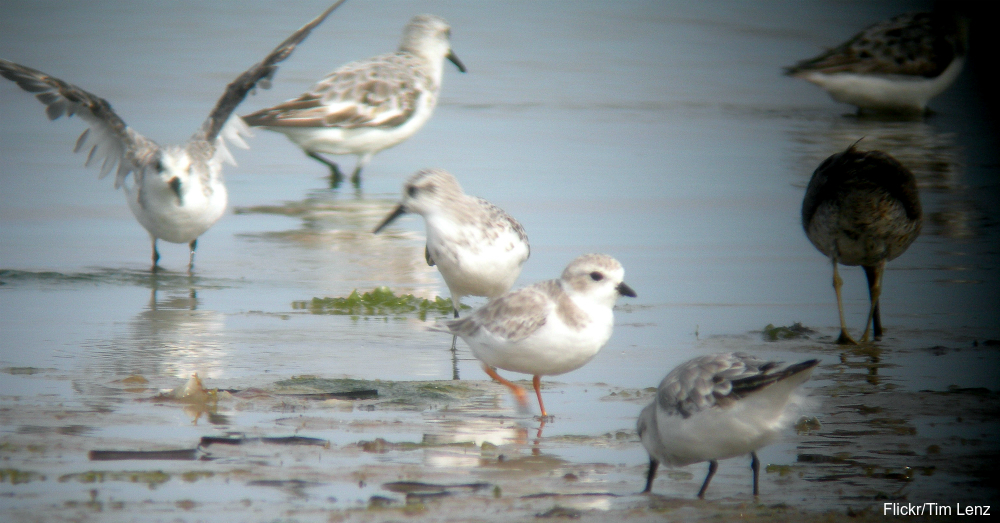 Under the Endangered Species Act, the U.S. Fish and Wildlife Service designed recovery plans for these small birds. The plans included research into the piping plovers’ habits and migratory behaviors. Using that information, conservationists took steps to limit human presence near known habitats and prevent people from building on nesting grounds. The FWS also facilitated informational programs to help educate citizens about the birds and empower individuals to help.

After more than 20 years of consistent conservation effort, the piping plover population appears to be rebounding. In 2016, 70 nesting pairs appeared in the Great Lakes region. In Massachusetts, officials counted 680 nesting pairs. Although the birds are still in a perilous position, the increasing numbers indicate that the Endangered Species Act has been a success.

Thanks to the dedicated work of the FWS and conservation groups, people in Massachusetts and the Great Lakes region are more likely to spot tiny piping plovers on the shoreline in 2016. Take action to support the protection of other migratory birds by signing this petition.