Pigeons are often viewed as a nuisance in urban areas, but there is more to these birds than meets the eye. Scientists now use them to track exposure to lead and other harmful chemicals that can result in long-lasting health problems in humans.

Lead exposure is a serious and widespread problem that disproportionately affects children, particularly those in less affluent communities. Long-term exposure can cause numerous problems, including irreversible neurological symptoms. Children exposed to high lead levels may also suffer from developmental delays, behavioral problems, and hearing or speech issues. Dangerous levels of lead exposure often come with no obvious symptoms, and many at-risk children are not tested for lead levels due to a variety of economic and social reasons. 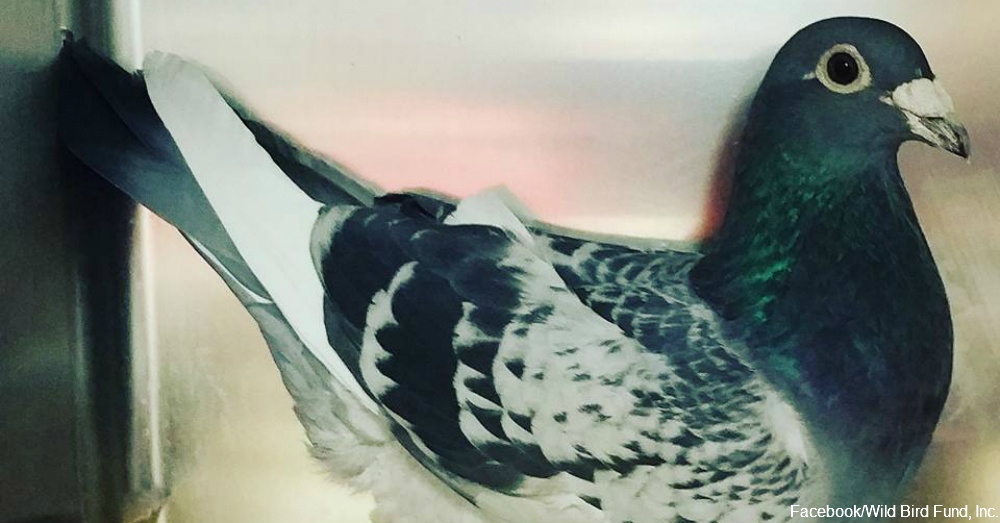 Pigeons may provide a surprising tool in fixing these problems. Unlike other birds, most pigeons have similar levels of exposure to environmental contaminants as the people they live around. Rebecca Calisi, an assistant professor at UC Davis, decided to see if they could be used to measure exposure risk. Her team worked with Wild Bird Fund, a non-profit rehabilitation center, to check lead levels in 825 pigeons that arrived at the center. They then compared those results to the results of tests on humans living in the neighborhoods the birds came from. The scientists discovered that the levels matched. 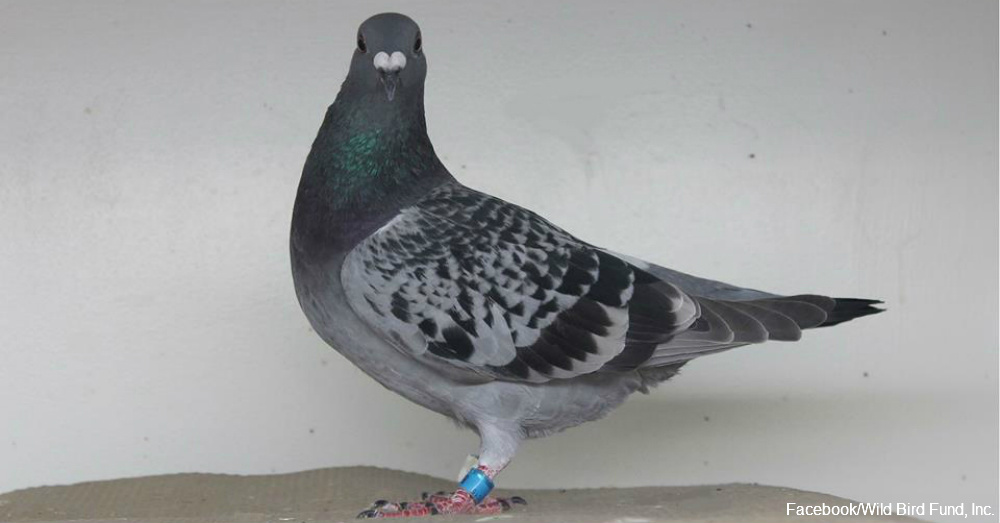 Calisi compared pigeons to the old canary in a coal mine, because the small birds are more sensitive to dangerous environmental contaminants. She plans to expand her study and look at other hazards, including pesticides, fire retardants and heavy metals. Unlike the ill-fated canaries, however, Calisi’s pigeon subjects are unharmed by the testing. She captures them by luring them into a humane trap with grubs or corn, then simply takes the blood sample and releases the bird back into the wild.

Many people see pigeons as a nuisance, but these birds may provide valuable information that can protect us from environmental hazards. Discover other odd facts about these surprising animals.