Honeybees are vanishing at an alarming rate all over Europe. Changes to weather patterns, virulent diseases, and human destruction of their food sources all play a part, but worryingly, it appears that there may be more direct human involvement in the bees' decline. Researchers in Poland have applied ingenious tests to honeybee colonies to check the levels of pesticide residues, and their results are startling.

Using methods developed to test for pesticide residue in food, the Polish team investigated 74 separate cases of honeybee poisoning. The tests used are highly sensitive due to their original purpose for use in food, and they can detect over 200 different pesticides. 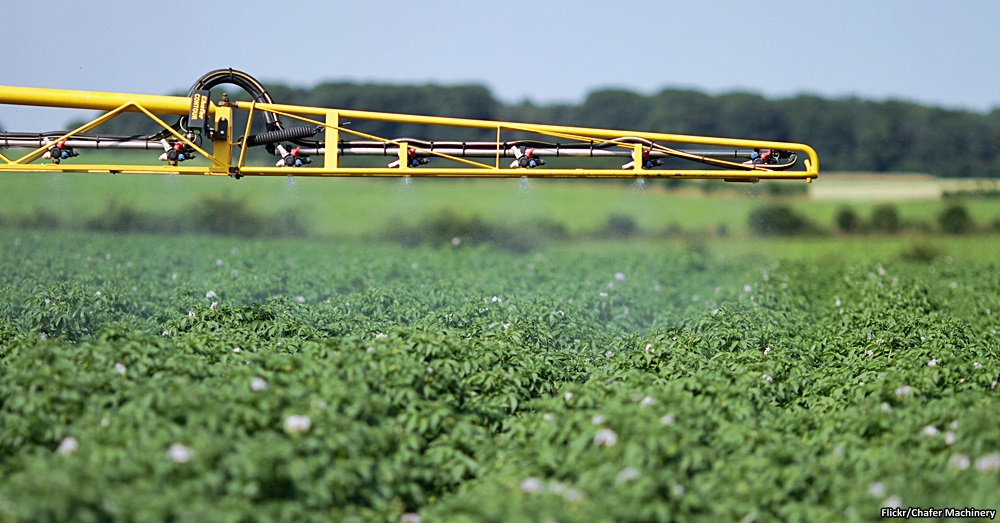 In fact, the team detected 57 different types of pesticide residue in the bodies of the poisoned bees, most of which are legal for use throughout Europe. Of the 74 samples, only one had no pesticide traces. Among the rest, up to 13 varieties of pesticide were found in each sample.

Due to the fact that such a large number of different substances were found, it's not yet possible for researchers to pinpoint which ones are doing the most damage. However, further studies are needed to discover this, as crops of many sorts are utterly dependent on bee pollination. If the bee decline goes unchecked, food shortages could be the end result. 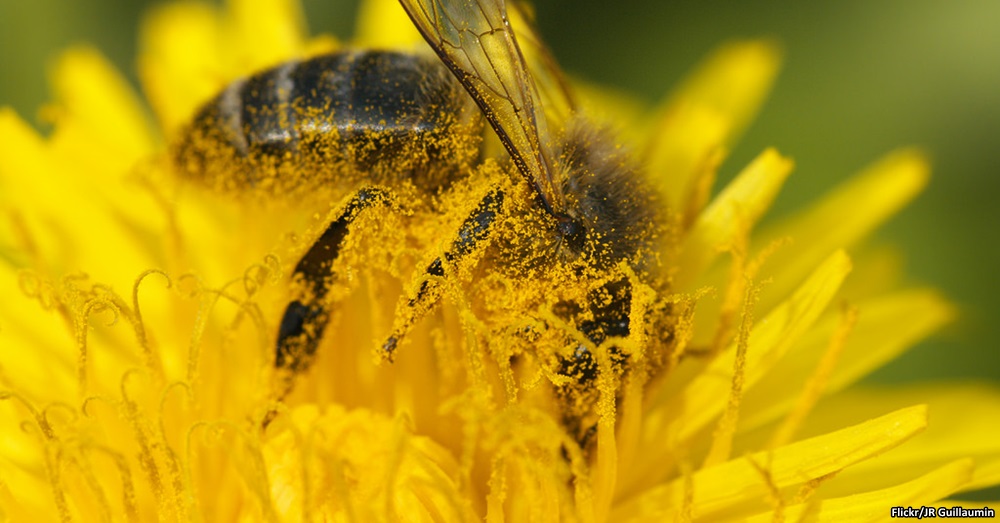 One of the most common substances found in the poisoned bees is neonicotinoid clothianidin, which is one of a group of pesticides called neonicotinoids that were restricted from use in the EU between 2013 and 2015, with a few specific exceptions. Neonicotinoids are relatively new pesticides, but studies suggest that they are particularly lethal to individual bees. Researchers claim that colonies can effectively make up their losses from these substances by producing more workers, but campaigners in the EU want to see the ban remain and be extended to similar hazardous chemicals.

Bee decline is a problem worldwide, not just in Europe, and the United States has also seen the introduction of these toxic chemicals. Call on the Environmental Protection Agency to review its permits for these chemicals, and help save our fuzzy workers from further preventable decline.