Peru joins Ecuador as a country that recognizes the ecological value of giant manta rays in their natural habitats along the Pacific coast of South America. Peru adopted legislation on Dec. 31, 2015 that bans intentionally fishing for these creatures in Peruvian waters. These beautiful animals face threats from fishing nets trying to haul in other catches and from targeted harvesting.Between Peru and its neighbor Ecuador, the largest population of giant manta rays now has complete protection. No one can intentionally kill these graceful behemoths, and fishermen who accidentally land them in nets must release the rays immediately back into the water. The resolution out of Peru follows years of efforts from environmental groups. 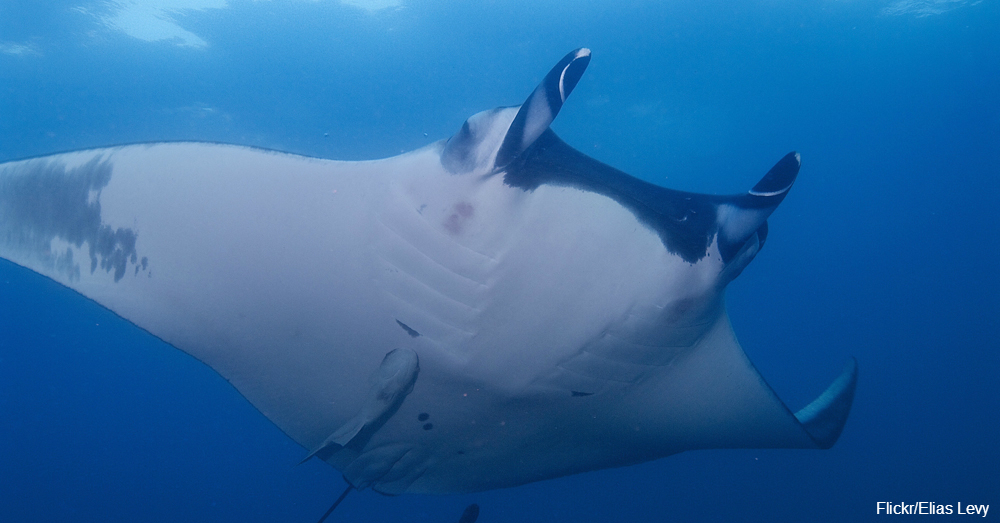 The movement gained notoriety in early 2015 when fishermen snared a 1-ton specimen that measured 23 feet across. The outcry to protect giant manta rays reached a high point at that time, and the legal resolution happened less than a year later. Peru states it wants to make fisheries more sustainable in the future, following the move to protect rays. 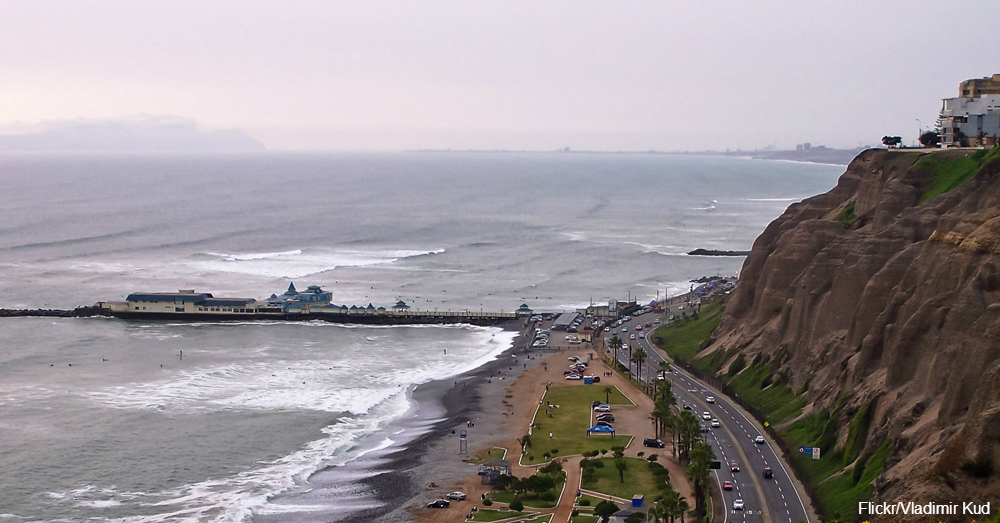 Although not endangered, giant manta rays face a very specific threat. The Chinese regard rays as a delicacy both for the meat and the supposed medicinal properties of the gills. This fuels an industry worth about $30 million per year, even though no scientific evidence supports the claims of traditional Chinese medicine with regards to manta rays.

Peru became the 13th country to protect rays, and activists want India and Sir Lanka to follow suit in the future so these beautiful animals receive full protection around the world. 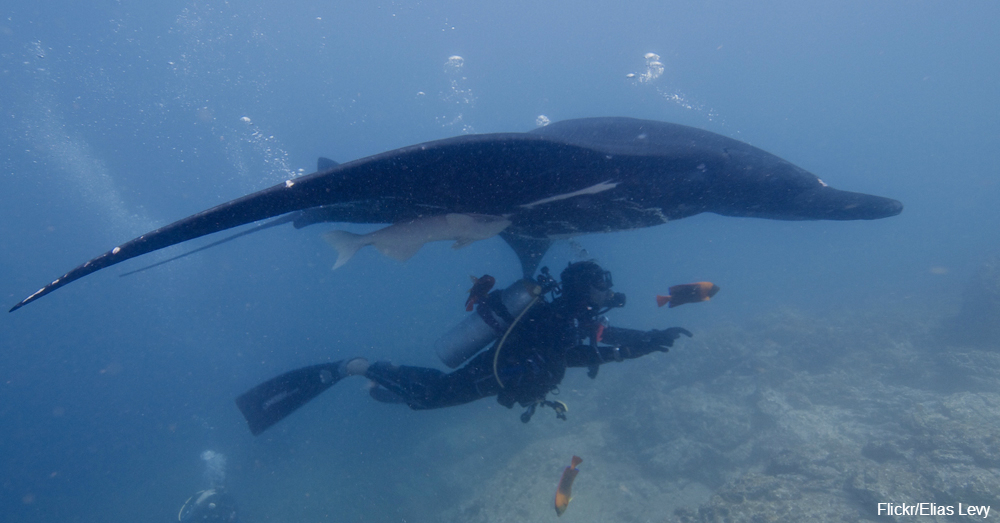 Giant manta rays don’t harm humans unless provoked. This class of underwater species is found in tropical and subtropical waters along the coasts of several countries, including the United States, Australia, Brazil, and Madagascar. Rays swim in shallow waters thanks to wing-like pectoral fins that protrude from the sides of their heads.These majestic creatures look beautiful as they expertly swim through the water. See what giant manta rays look like up close and personal thanks to this video from a diver in Maui.