Peptide From This Threatened Species Could Revolutionize Fight Against Resistant Bacteria

With superbugs becoming increasingly resistant to current medicines, scientists are turning to the natural world to seek new ways of battling infectious diseases.

One team of researchers is discovering that the magical properties of dragon’s blood is not such a myth. Their work with Komodo dragons is yielding some fascinating results that might provide the turning point in the search for a solution to fighting antibiotic-resistant bacteria. 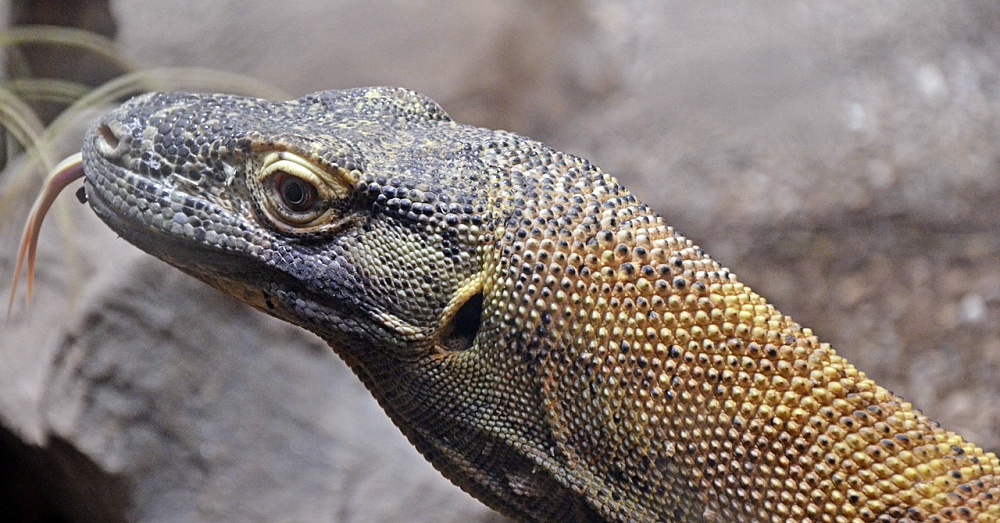 Researchers at George Mason University in Virginia noted that the Komodo dragon has an amazing ability to fight off infection. These reptiles — known as the world’s largest lizard, measuring up to 10-feet long and weighing up to 300 pounds — feed off decaying, bacteria-ridden carrion without seeming to suffer any ill-effects. They are also able to withstand venomous bites from fellow dragons without difficulty.

Thanks to funding from the military’s Defense Threat Reduction Agency, the researchers were able to study the creatures to learn the key to their success in fighting infectious disease. They discovered that the antimicrobial peptides (AMPs) in the dragon’s blood were particularly potent. Several of the 48 new AMPs they identified in the blood proved effective against certain strains of bacteria. 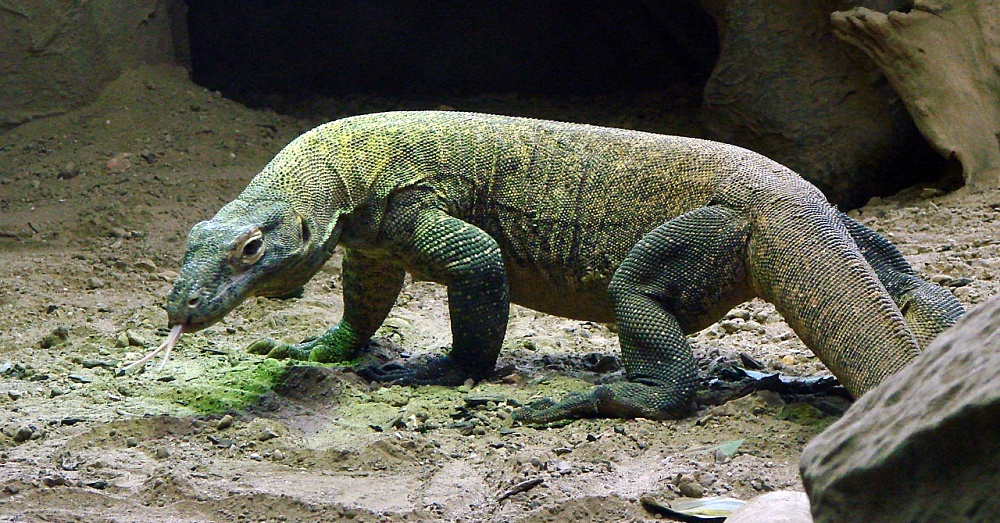 However, despite its ability to ward off infection, the Komodo dragon, indigenous to the Indonesian island of Komodo, is a vulnerable species with just 350 breeding females left among the estimated remaining population of 6,000. Human activity has been destroying their habitat, and the species has also experienced some loss of their prey.

Researchers used just four tablespoons of blood from Tujah, a Komodo dragon who currently lives in in the St. Augustine Alligator Farm Zoological Park in Florida (and who was not harmed in the process). The scientists were able to develop DRGN-1, a synthetic chemical that mimics the infection-fighting properties of the dragon’s blood. DRGN-1 can heal wounds much faster than regular treatment by breaking down the biofilm that forms on the wound’s surface and clearing out the bacteria. 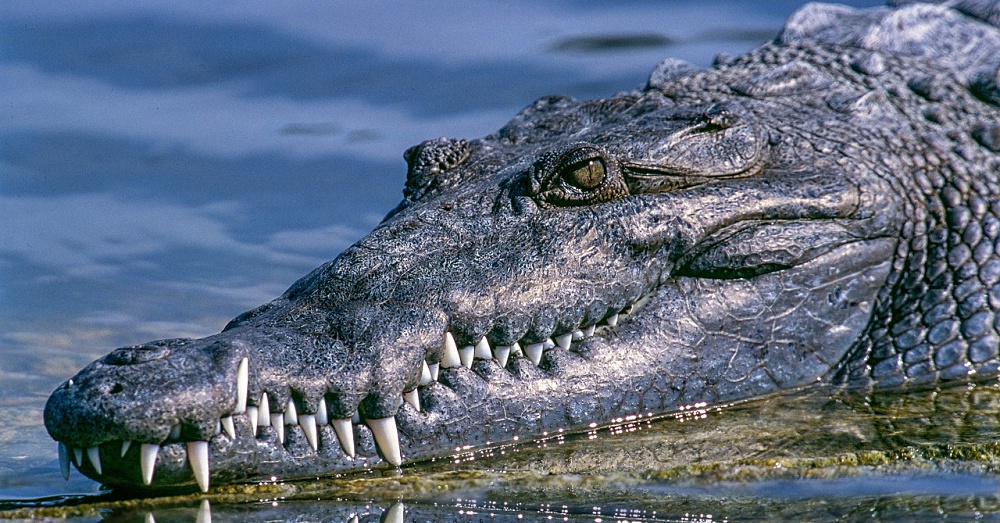 It’s still early on, and scientists admit they have much to learn from the natural world. They are also studying other more common reptiles, including American and Chinese alligators and saltwater crocodiles, to avoid a potential overreliance on the Komodo dragon in the fight against complex infections.

Antibiotic superbugs are estimated to be responsible for killing up to 700,000 people every year around the world, so a solution to the problem of drug-resistant bacteria can’t come soon enough. With the help of remedies from the natural world, including the amazing magical properties of dragon’s blood, researchers are doing what they can to find a solution sooner rather than later.