During the Industrial Revolution, the wing coloring of the distinctive peppered moth gradually changed from speckled white to black in soot-saturated areas.

Scientists have long thought that this phenomenon was a clear demonstration of the evolutionary process. A study published in the June 2016 issue of the journal Nature announces that researchers from the University of Liverpool have isolated a single gene responsible for the color change. 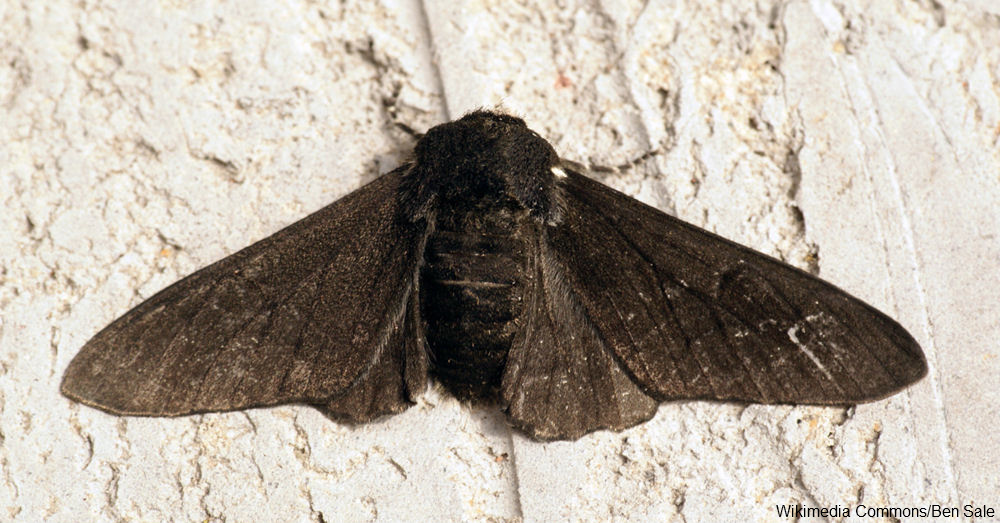 To isolate the gene, researchers used genetic mapping techniques, tracking genetic markers within chromosomes. They had to narrow the search from 400,000 links in the DNA chain, which researcher Dr. Ilik Saccheri described as a tedious process. Once they reduced the field to 87 differences in DNA between speckled white and black moths, they tested them individually until they found the cause of the mutation. They found a variety of mobile DNA known as a transposon within another type of gene known as a cortex to be responsible for the color change. 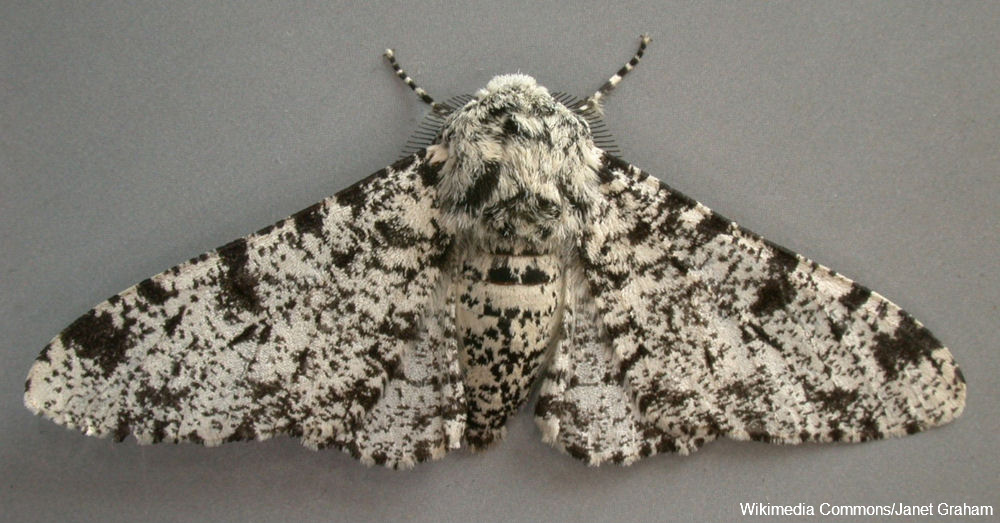 Once the research team located the game-changing gene, they ran over 1 million simulations until they pinpointed its beginning to around 1819. This coincided with the period when factories began to cover London, Manchester, and other industrial areas in soot. Speckled white peppered moths were endangered by predators against soot-black backgrounds, but solid black moths had better chances of survival. Observers spotted the first all-black peppered moths in Manchester in 1848, and by 1900, the black moths had almost completely replaced speckled moths in the area. Only when clean air laws relieved the polluted areas of soot in the 1960s did white speckled moths make a comeback. This stark illustration of color change causes teachers to use peppered moths as examples of evolution in classrooms.

Another study published in Nature around the same time demonstrates that the same gene is responsible for protective color patterns in some species of butterflies. Watch this video about a species of moth that evolved to look a lot like a hummingbird.