As with other birds, the male peacock has brightly colored plumage to attract the female peahen. Using high-speed video, a team of British Columbia scientist has studied the mating rituals of these birds and made some interesting discoveries. 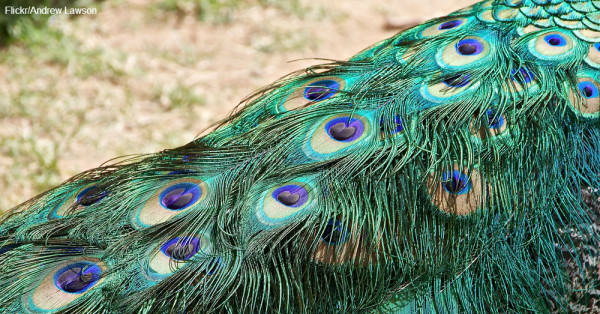 Peafowl originate in the Southern Hemisphere. The blue peacocks are originally from Sri Lanka and India, while the green species is from Java and Myanmar (Burma). The Congo peacock is lesser known and lives in the African rain forests. White peafowl also exist, but the color is due to a genetic mutation, and these birds are not true albinos. 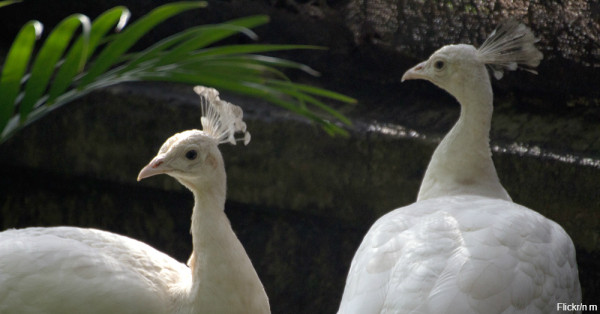 Peafowl live in a group called a bevy. Other names used to describe the group include a muster, an ostentation or a party. Peacocks are considered ground feeders, and their diet includes plants, insects and other small animals. 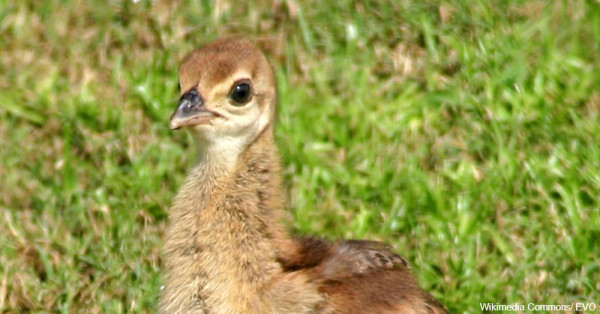 When first hatched, it is difficult to distinguish peacocks from peahens. The males begin to change color at about three months.

Peacocks develop their long tail feathers until they reach about three years of age. At maturity, the peacock’s tail feathers reach about 4 1/2 feet in length, touch the ground on either side of his body and account for more than half of the bird’s overall length 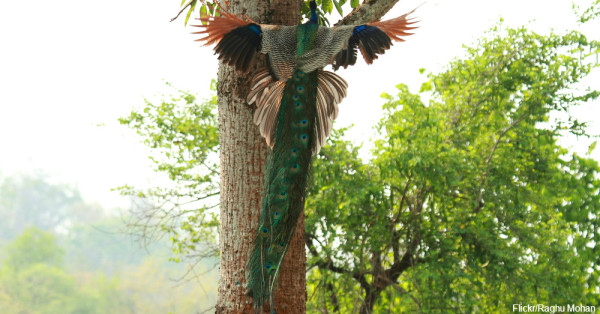 The male’s large tail might seem to make flight impossible; However, the bird’s powerful wings allow it to take flight whenever necessary.

During the two to three-month mating season, males may spend hundreds of hours with the tail feathers erect and fanning to attract the attention of the female. Birds with longer feathers are more likely to attract the attention of a female because they are able to shake the feathers at a more rapid speed. The longer feathers require more muscle strength to fan and indicate a greater chance of the offspring surviving, so they are more attractive. 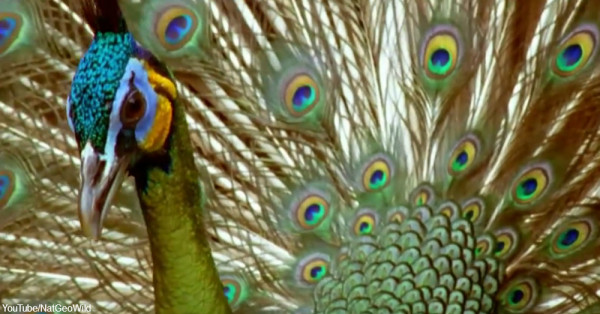 7. Keeping the Spots Together

Each tail feather generally has a single iridescent eye. During the fanning activity, the eyes of the feathers remain together, so their iridescence is more likely to capture the female’s attention. Scientists observed this in the high-speed video and studies of the feathers in the lab show special hooks that keep this portion of the feathers interlocked.

When the peacock shakes its feathers, they cause a sound that is inaudible to human ears but one that is thought to be a part of attracting the peahens. The peacock can change the sound by shaking different parts of the tail. 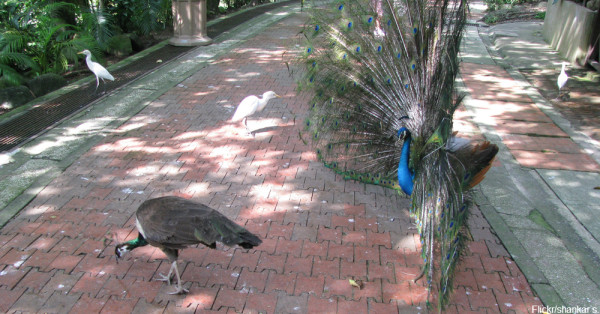 At the end of each mating season, the male sheds the long tail feathers. This allows humans to collect them. 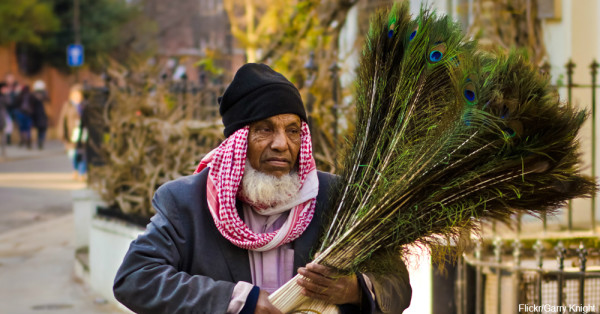 While the tail feathers of the peacock make a brilliant display, a smaller bird in India recently made a bigger splash. Read about the Himalayan forest thrush that looks exactly like the more common plain-backed thrush but is distinguished by its unique song.