A chemical banned in the United Kingdom and Europe since the 1980s may still be threatening the lives of dolphins, orcas, and other marine mammals. Recent studies have found extremely high levels of polychlorinated biphenyls (PCBs) in these marine mammals, despite the ban of more than 30 years. The levels are significant enough to cause reproductive failure in the animals, as well as other systemic illness. 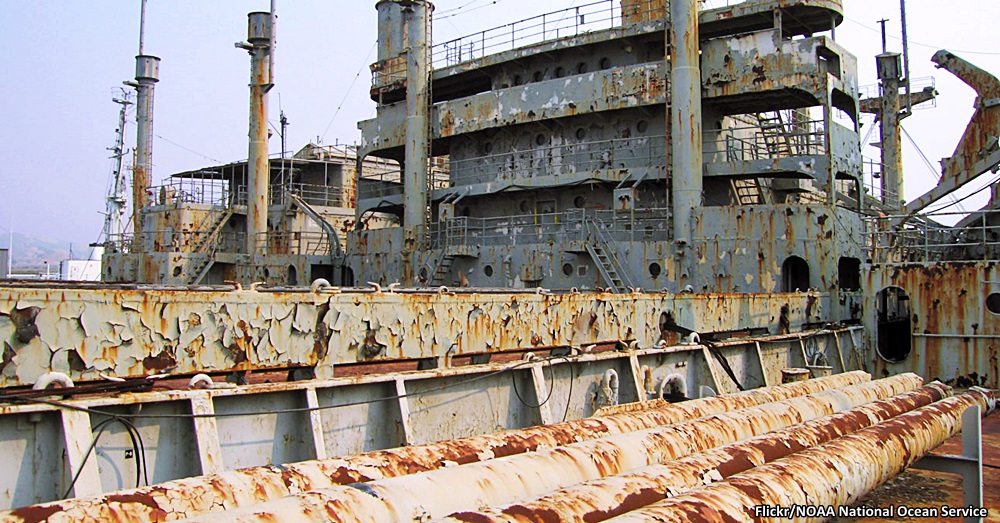 PCBs were once commonly used in flame retardants, paints, sealants, coolants, and electrical equipment. Many countries banned them when scientists discovered that they were toxic to both humans and animals, with PCBs linked to various cancers. The United States and Canada banned them in the 1970s, with most of Europe following in the 1980s. However, not all countries have banned them.

Items containing PCBs were often not disposed of properly. When PCBs sit in landfills, eventually they leach into groundwater, then move into estuaries and rivers and eventually make their way to the ocean.

Unfortunately, however, PCBs are long-lasting chemicals. They have remained present in the environment, including in the ocean, where they are causing real damage to marine mammals. Killer whales and three species of dolphins are showing concentrations of PCBs at toxic levels, and the animals are suffering. 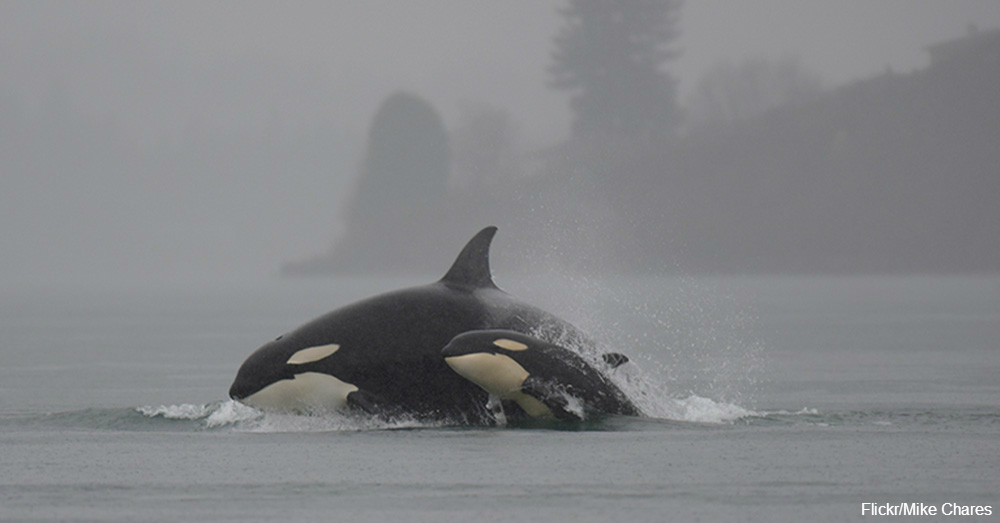 PCBs are known to affect entire food chains for these animals. Once a whale or dolphin ingests PCBs, the chemicals move through their bloodstream and eventually take root in the animal's blubber or its fatty tissue. Here, the chemicals tend to accumulate and become more toxic. Killer whale females are known to pass PCBs on to their offspring in their milk, carrying the problems to the next generation.

The situation is so serious in European waters that entire populations of killer whales may soon become extinct in the area. Scientists studying killer whales around the United Kingdom note that local pods of whales have not produced any calves in more than 20 years. Other pods near southern Europe also face extinction. Since PCBs can cause reproductive problems, the chemicals are likely responsible for this disturbing trend. Marine mammal pods off the coasts of Spain, France, and Portugal are also showing reproductive problems. High levels of PCBs have also been found in waters around North America and the Arctic region. 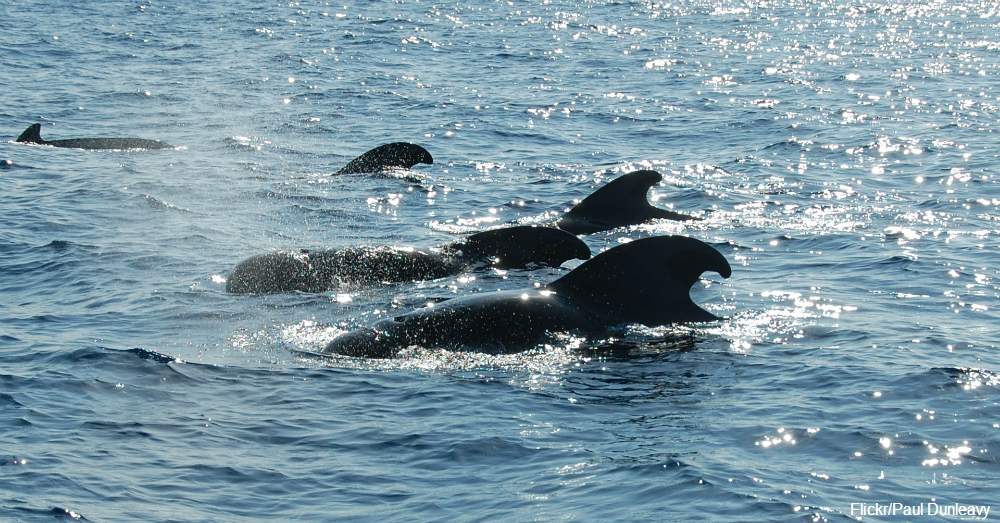 In addition to the hormone disruptions caused by PCBs, which in turn cause reproductive problems, PCBs are also associated with immunotoxicity. As a result, the marine mammals with PCB accumulation are particularly susceptible to cancer and infectious diseases, further decimating the pods. Scientists have confirmed the presence of PCBs in toxic levels in whale and dolphin blubber through testing and autopsies of stranded marine mammals.

Scientists point out that they have known about the high levels of PCBs in marine mammals for decades and that the levels aren't dropping. Some marine biologists don't expect to see a drop in the levels for many decades. This is perhaps not surprising, since PCBs are designed to last for a long time.

With more than 1 million tons of PCBs still awaiting disposal throughout Europe, there's still much we can do to help reduce further ocean contamination. Landfills containing PCBs should be sealed to prevent the chemical from leaching into the groundwater any further. Individuals can help by recycling all household chemicals rather than pouring them down the drain, and by taking household electronics for safe recycling and disposal.

Marine mammals aren't the only animals threatened by PCBs. Check out this story to learn how PCBs and other chemicals are having a devastating effect on bird populations.