The more scientists learn about animals, the more amazed they are. A shark named Leonie recently gave birth to three healthy females at Reef HQ Great Barrier Reef Aquarium in Townsville, Australia. That would be a routine occurrence, except for the fact that Leonie hadn’t been near a male shark in years.

This type of reproduction is called parthenogenesis, and this rare phenomenon is changing what scientists know about animal reproduction.According to National Geographic, Leonie is a zebra shark, which is also known as a leopard shark in Australia. Despite having no access to male sharks, she laid 41 eggs, three of which hatched. 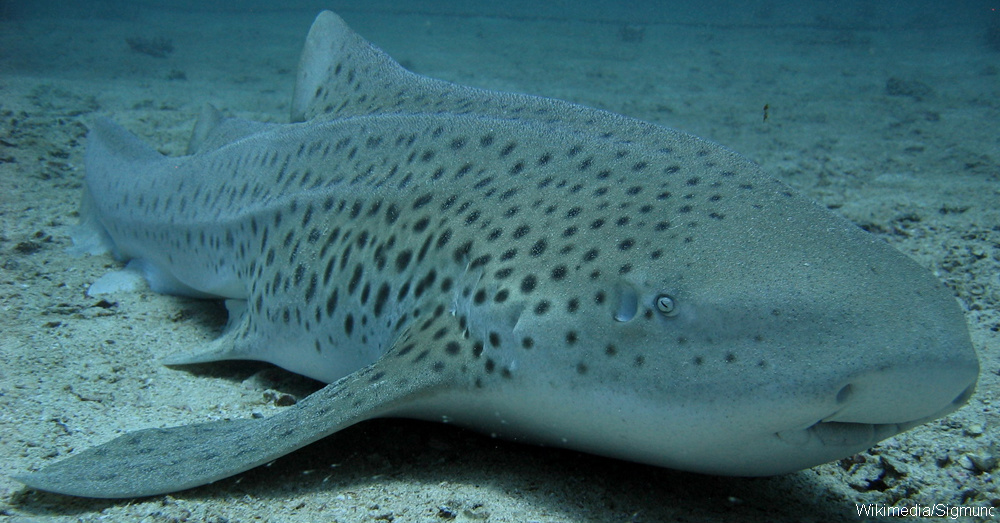 This isn’t the first case of parthenogenesis, which is also informally known as “virgin birth.” It seems to occur when females don’t have access to males, leading researchers to believe it’s an evolutionary trait. However, Leonie’s case is unique in that she had previously bred with a male, prior to 2013, and then switched to a different type of reproduction.

When a shark reproduces through parthenogenesis, the offspring are always female, because the mother can only pass along her genetic information. This can also leave the pups more susceptible to diseases. However, pups born via parthenogenesis can still make it to adulthood and reproduce, with some even using the same reproductive method for their children. 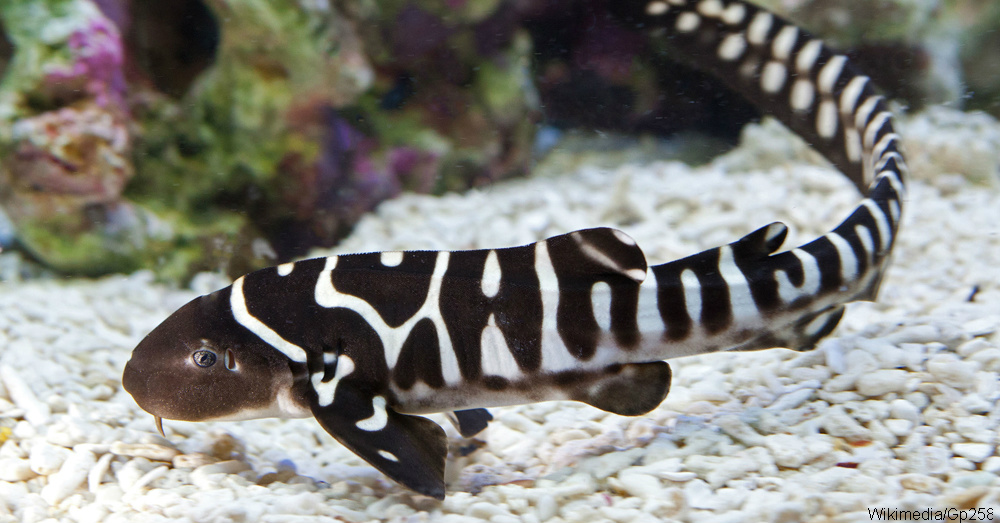 While initially scientists theorized that parthenogenesis only occurred in captivity, they later learned otherwise. In 2015, researchers in Florida found out that the smalltooth sawfish, an endangered species and a close relative of the shark, were also using this reproductive method. It just shows how adaptable sharks are and that there is still a lot to learn about these amazing creatures.Parthenogenesis is proof that sharks are capable of more than people ever could have imagined, but it’s only one of many impressive evolutionary traits. Read this article to find out how sharks in the wild engage in social networking.