The 2015 Paris climate accord was hailed as a milestone of global cooperation, as participating countries agreed to try to limit carbon emissions enough to prevent earth's average temperatures from rising 1.5 to 2 degrees Celsius above pre-industrial levels. If the first four months of 2016 are indication, global warming may be happening faster than previously thought, and the Paris climate accord may not be enough. 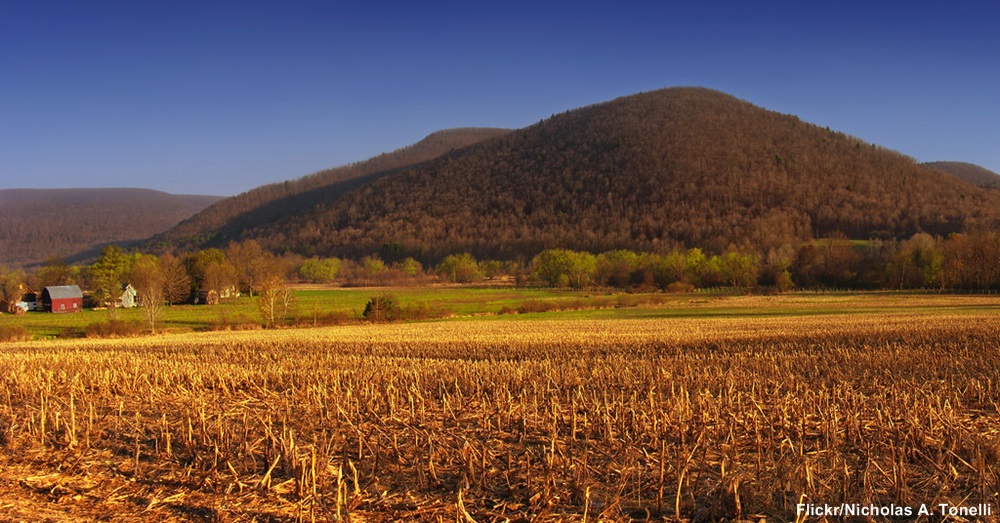 The months of January, Februrary, and March 2016 were the most unusually warm months ever recorded. The Greenland ice sheet started melting months earlier than normal. February passed the 1.5-degree threshold at 1.55 degrees C, and March equaled the 1.5-degrees-above-average mark. These numbers could make it difficult to keep up with the Paris accords' stated goal for the rest of the year. 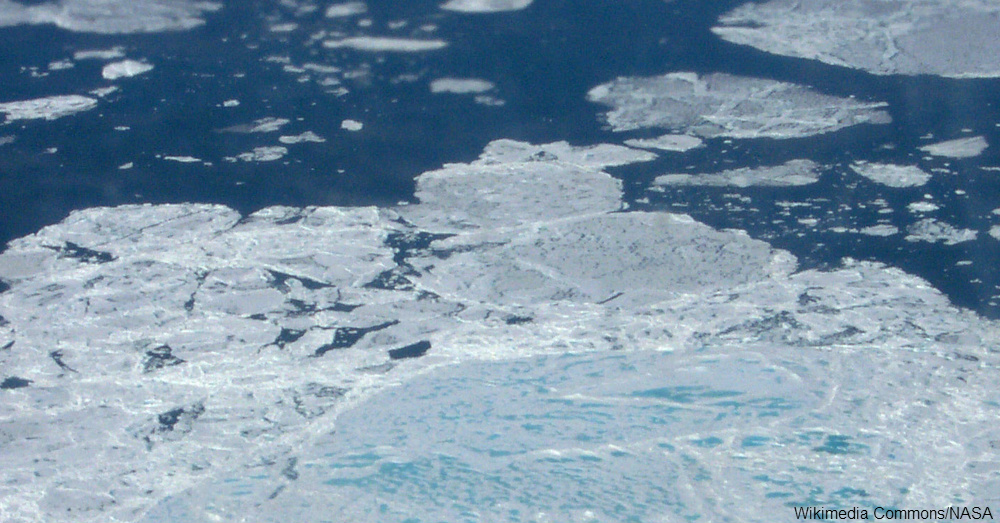 Scientists believe any temperature rise of 2 degrees C could permanently affect the habitability of our planet, but aiming for a lower average temperature increase would ideally limit the damage. The 150 nations that signed the Paris accords pledged to keep carbon emissions low to accomplish this by moving towards more sustainable energy sources. 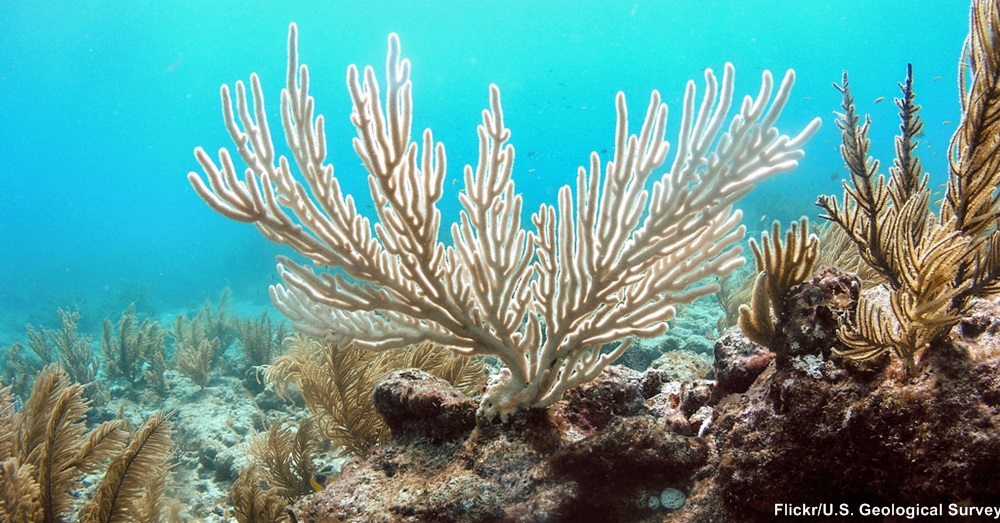 If the current temperatures stay above average, and if carbon emissions continue at the current rate, the earth may cross the 1.5-degree threshold sometime between 2025 and 2030. Previous estimates were somewhere between 2045 and 2050, which means countries may have to reduce carbon emissions much earlier than what was previously thought. We may need to deal with much warmer summers, ocean acidification, less pack ice in northern latitudes, larger deserts, and more hazardous weather patterns as temperatures rise. The good news is that you don't have to wait for your government to take action to help reduce carbon in the atmosphere — you can reduce your own carbon footprint by taking the bus, lowering your thermostat in the winter, and weatherproofing your house. Meanwhile, you can take action by petitioning the federal government to adopt strong climate standards to protect animals who don't have the power to act for change.