Although many conservationists traditionally consider parasites to be detrimental to endangered species, a research paper coauthored by an American biologist and a zoologist from New Zealand suggests that they may instead be vital to survival. It's true that parasites may cause illness and even death in individual host animals, but their presence, especially in young animals, is crucial in the development of strong immune systems. Without exposure to parasites, animals are much less prepared for the eventual reintroduction to natural ecosystems. Other studies corroborate that conservation efforts need to concentrate on parasitic organisms as well as their host populations. 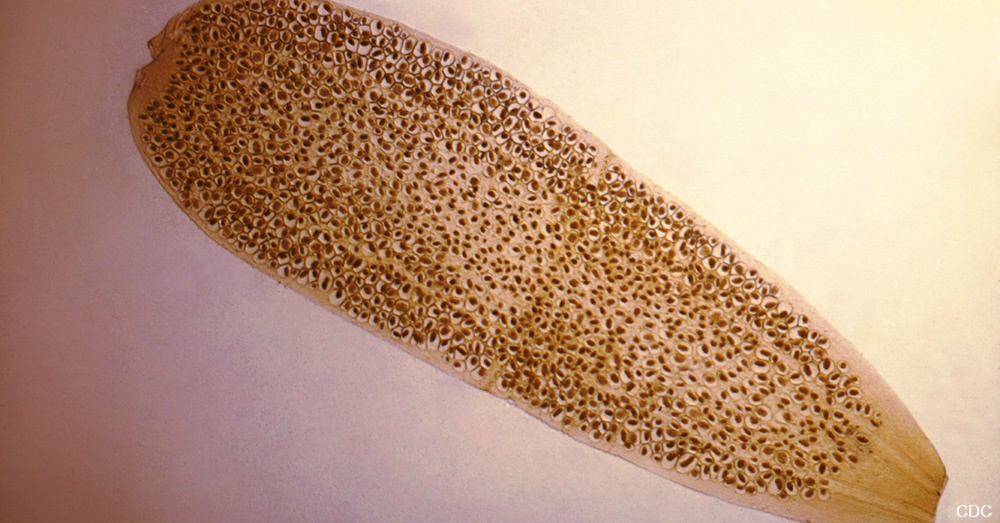 Programs that rear endangered species in captivity such as those in zoos typically attempt to create environments free of parasites to increase the animals' chances for survival. However, parasites have evolved as a vital part of ecosystems, and their removal makes animals more susceptible to diseases and other factors that negatively impact health. Rather than treat endangered animals to remove parasites, conservationists may instead need to inoculate them with parasitic organisms to bolster their immune systems.

One study estimates that there are at least 76,000 types of parasitic organisms that inhabit about 45,000 vertebrate species. Parasites are an integral part of food webs, influencing the energy balances, reproductive rates, patterns of distribution, and survival capabilities of their hosts. They also influence biological diversification through their role as natural selection agents. 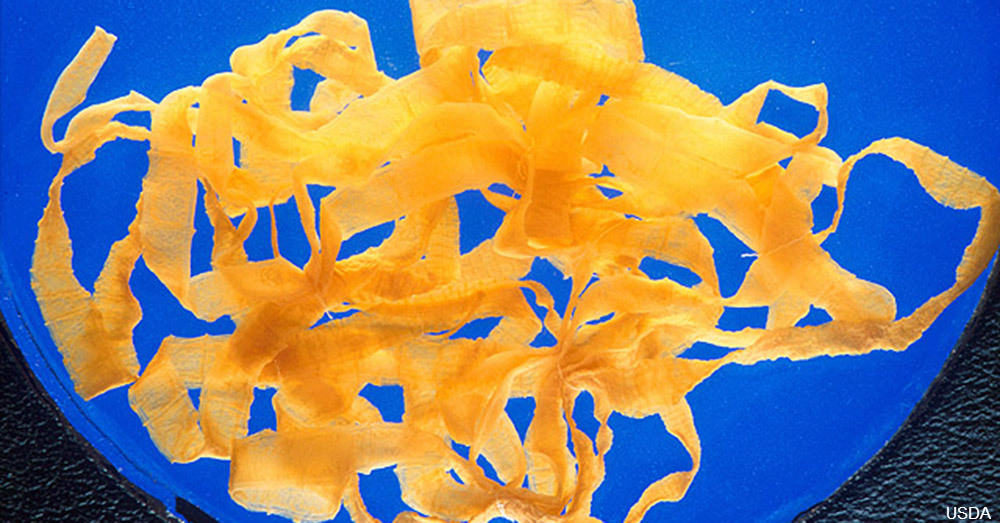 Other examples of species that interrelate to mutual advantage include the symbiotic relationships that various species adopt for protection and nutrition. Read about one such relationship between caterpillars and ants in the Amazon rainforest.