It’s fairly common knowledge that giant pandas are an endangered species. In years past, scientists attributed decreasing panda populations to diminishing bamboo supplies, which the bears eat almost exclusively. New studies conducted at Chengdu Research Base in the People’s Republic of China show that the country’s bamboo supply is plenty to sustain a healthy population of giant pandas. The same study indicates that climate change poses a more significant threat to giant panda populations. 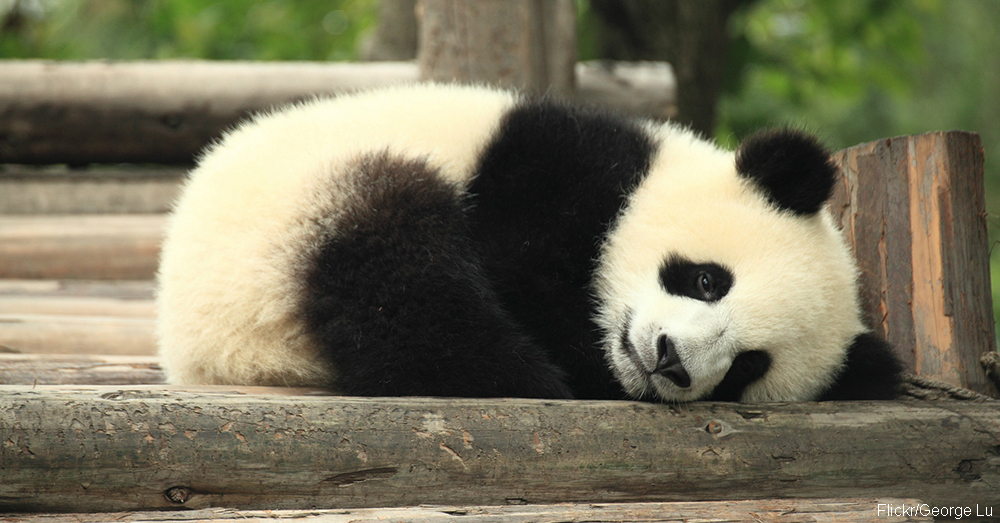 It’s true that giant pandas consume a lot of bamboo, and that bamboo groves are feeling the adverse effects of climate change. A single panda consumes up to 33 pounds of bamboo in a single day. Despite that, China’s bamboo groves are robust enough to continue supporting the endangered giant panda for years to come. It’s important to keep bamboo groves protected so that they continue to survive climate change as well as they have, but there are other, more pressing matters when it comes to panda conservation. 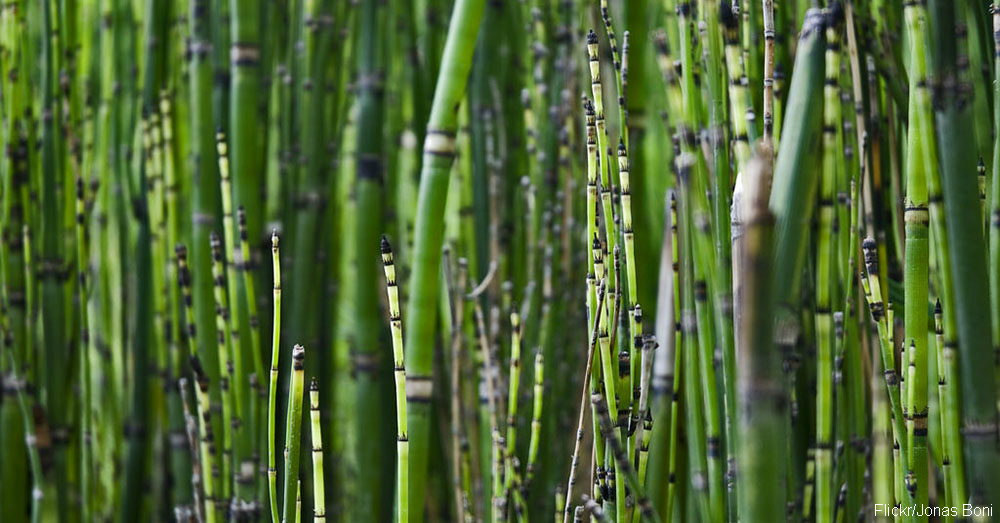 In their natural habitat, giant pandas seek out a cool, shaded bamboo grove and sit there for hours at a time, munching bamboo and enjoying the shade. It isn’t that they’re sleepy or lazy; it’s that their bodies are incapable of tolerating temperatures over 77 degrees Fahrenheit. When it gets too hot, giant pandas experience heat stroke, which can lead to death. The rising temperatures of the giant panda’s natural habitat threatens pandas on a much more dangerous level than bamboo habitat loss does.

Chinese conservationists have made significant efforts to preserve giant pandas. As this study illustrates, the fight to bring the majestic species back from the brink of extinction is likely to become more difficult as the climate continues to change. With the future of the animals in mind, check out these baby pandas frolic and play.