Although pandas are often viewed by those in the rest of the world as a true symbol of China and its natural wonders, there are only around 1,800 of these mammals living in the wild throughout the nation. Special panda preserves that were meant to address declining panda populations house fewer than 500 members of the species. Conservationists in China are therefore investigating why wild populations are so sparse and trying to work out ways to repopulate areas with captive-born animals. 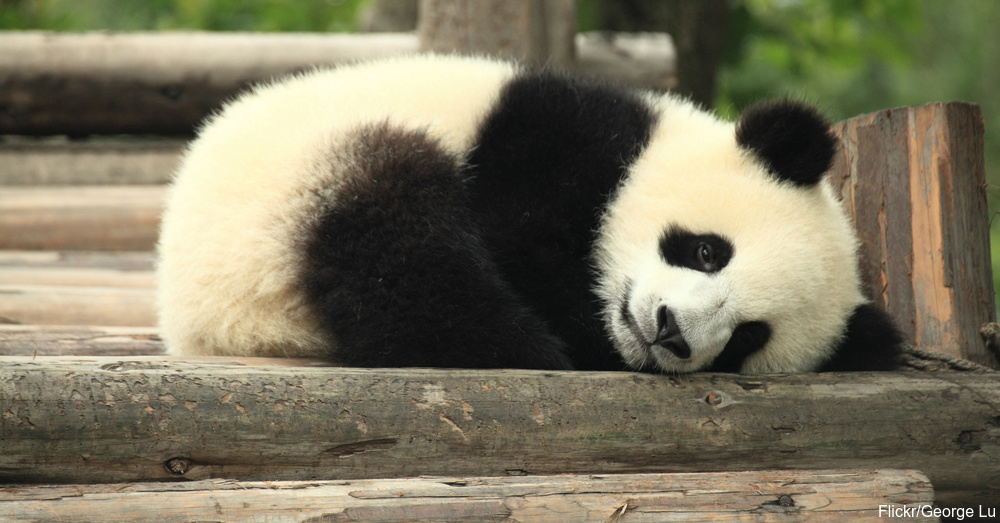 One of the many reasons for the decline of panda populations in China in the 20th century was the destruction of habitat fostered by the cultural revolution and the country’s amazing drive to industrialize. Although more recently legislation has been put in place to protect the forests that are home to these magnificent beasts, many companies ignored this and continued illegal logging operations that destroyed vast swathes of vital habitat and food, leaving pandas with nowhere to go.

These companies hid their true designs from government officials by using the term “forest reconstruction,” leaving them free to clear-cut natural trees and replant commercial species that are not suitable for pandas. This practice has now been brought to the attention of Chinese officials by environmental campaigners, and, at least in Sichuan province, officials have stamped down hard on the perpetrators. However, other regions are being slower to follow suit, and once habitat is destroyed, it is hard to replenish. The Chinese government is seeking to balance the needs of its economy with those of its wildlife, and, like many countries, it is finding that it is not an easy task.

Destruction of habitat is an obvious reason for pandas’ decline in the wild, but it may not be the only reason. The Chengdu Research Base of Giant Panda Breeding, an expert organization that promotes both conservation in the wild and captive-breeding programs, freely admits that the biology of these animals is not yet well understood. Part of the organization’s remit is to study the animals and discover why their breeding cycles seem to be so unreliable. 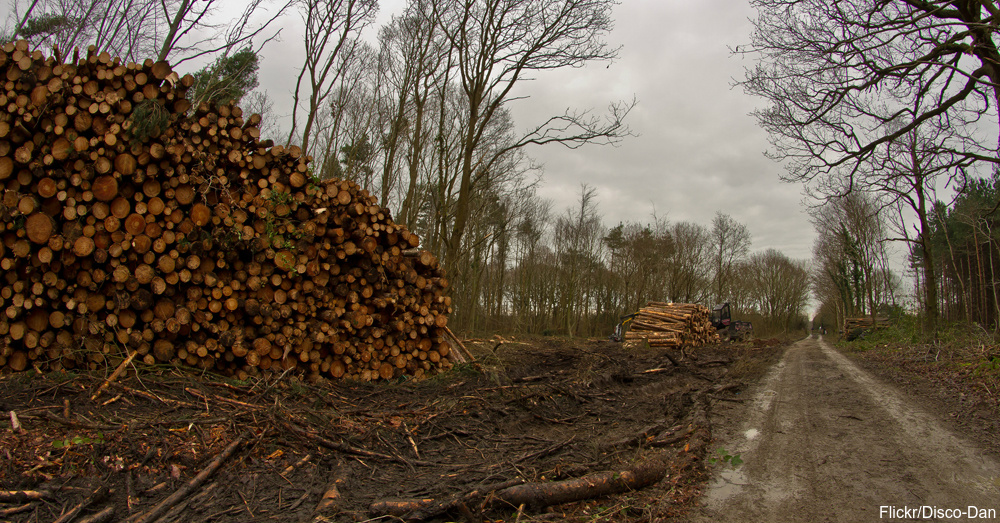 The Chengdu project is typical of the Chinese response to protecting pandas, which is to encourage captive populations to expand. The justifications for this include education and research, but it is also claimed that captive-bred animals can be used to strengthen natural populations.

Reintroducing captive-bred animals to the wild is no simple process, however, and incomers are often seen as threats to territory by established animals. This leads to fights and potential injuries. Besides this, animals born to parents who have themselves lived their whole lives in captivity have no way of learning essential survival skills.

One way that conservationists are trying to get around this is by creating “semi-wild” environments as staging posts to acclimate those pandas destined for reintroduction to the wild to the demands of the non-captive environment. In these special setups, keepers even wear panda costumes to avoid their charges becoming too used to human contact. These animals are then released in family groups into areas that no longer have an extant wild panda population despite having the correct resources to support the animals, in the hope of avoiding any potential conflict.

Sadly, the general feeling among Chinese people is that the pandas are better off being taken care of, so reintroduction attempts are not widely supported. There is a feeling that release into the wild is, in a sense, letting these animals down, and that people have a duty to care for them. This is where the educational work of conservation groups is vital to teach the public about why these animals are better off in their natural environments than in even the coziest cage. Wild pandas are rare and precious, so seeing them is a special treat.

Watch this rare footage of wild pandas today to remind yourself why fighting to protect nature is so important.