It’s hard to believe that you’d find a fish that can grow to be as large as a small human, and with a similar lifespan to boot, living in eastern Montana’s Yellowstone River, but that is exactly where you’ll find what’s left of the endangered Pallid sturgeon population. Unfortunately, two huge dams are trapping and suffocating the larvae of this fish, disrupting its ability to survive and continue thriving. The dams were built a century ago, and one of them in particular prevents the passage of the fish upstream to spawn. 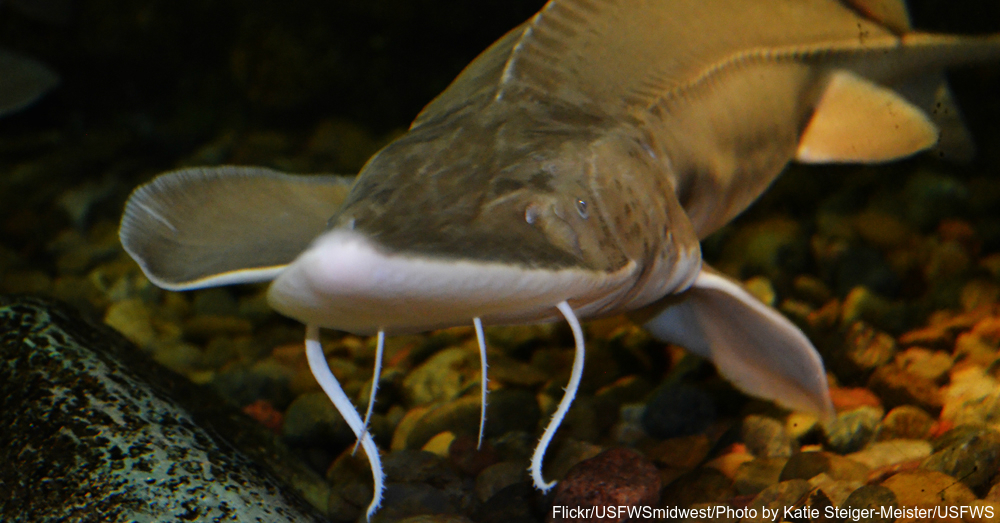 There are only about 125 aging Pallid sturgeon, and they may run out of time while a difference of opinion regarding how to solve the problem plays out. Multiple environmental groups are in favor of eliminating the Intake Diversion Dam and replacing it with pumps for local irrigation. This is a strategy that was successfully implemented in order to help salmon in Sacramento. 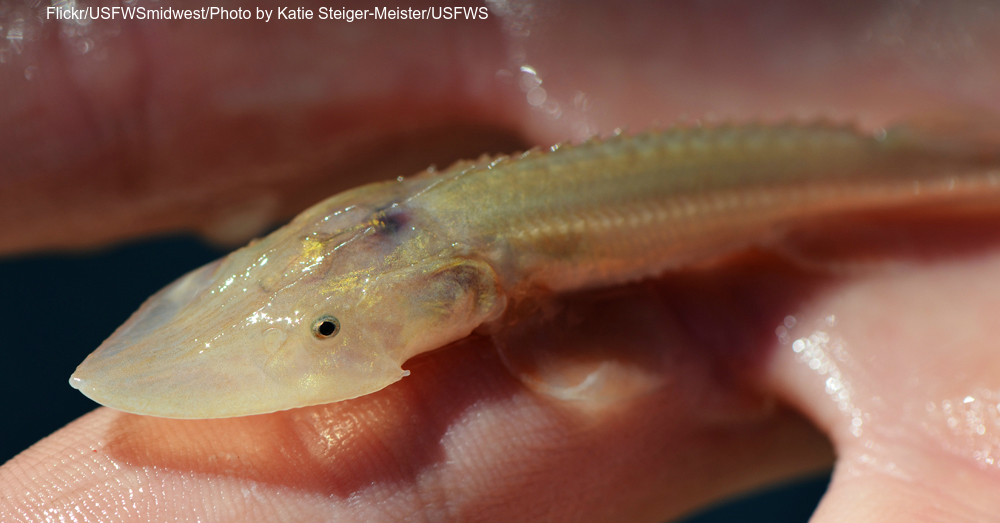 The Fish & Wildlife Service wants to rebuild the dam instead, with a two-mile canal off to one side, designed to allow the fish safe passage. The problem with the second proposal, say critics (and even the agencies making the suggestion), is that after all the expense, it may not even work. Available evidence from similar attempts elsewhere suggests that sturgeon avoid such bypasses.

Even creatures that have survived to inhabit this planet for 78 million years can find themselves on the Endangered Species list, hurtling toward extinction. The fate of the Pallid sturgeon, which rely the ability to spawn in openly flowing rivers, is still undecided. Humans created this problem, and it is up to humans to fix it before it is too late. Meanwhile, another dam is threatening the delicate ecosystem in the Brazilian Amazon, but you can sign this petition to help put a stop to it.