When you think about biodiversity, you probably think about interesting bugs, astounding mammals, and fantastic fish: anything but orchids. Orchids are more complex and interesting than you think, with traits such as a huge size range and thousands of distinct species. Often two members of the Orchidaceae family look drastically different, making them a stellar example of biodiversity in the wild. 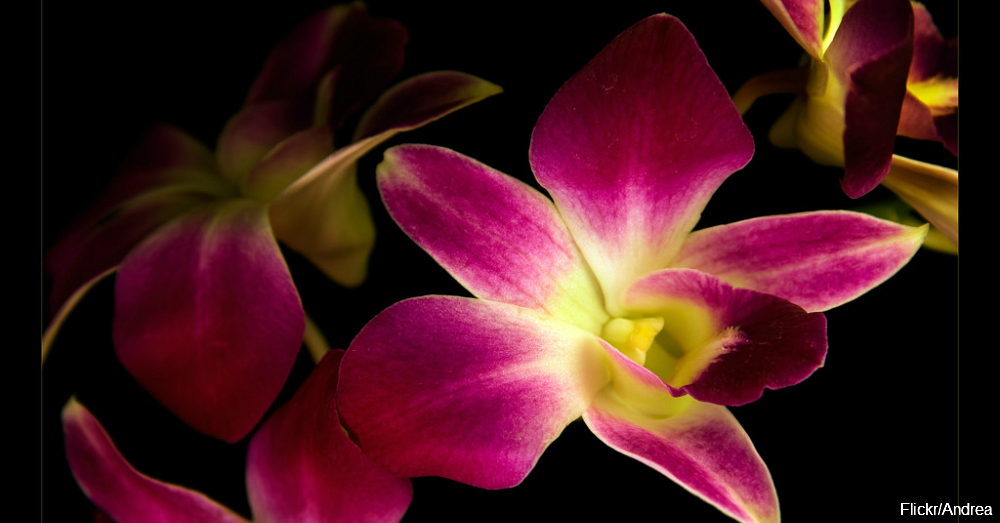 There are more types of orchids than there are any other type of plant in the entire world. The orchid family, Orchidaceae, has over 25,000 unique species, each with its own set of traits.

More Variety Than Any Other Flower on Earth 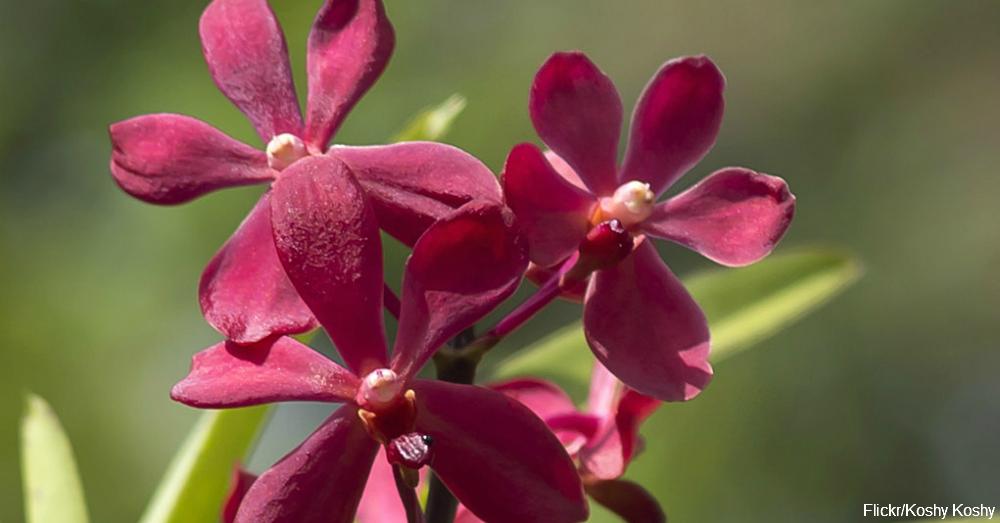 Orchids range in size from the weight of a nickel to an entire ton. Imagine a flower with individual petals that each measure 30 inches long. Orchids also come in a huge range of color variations, and grow in most climate types.

Orchids Can Be Astonishingly Long-Lived 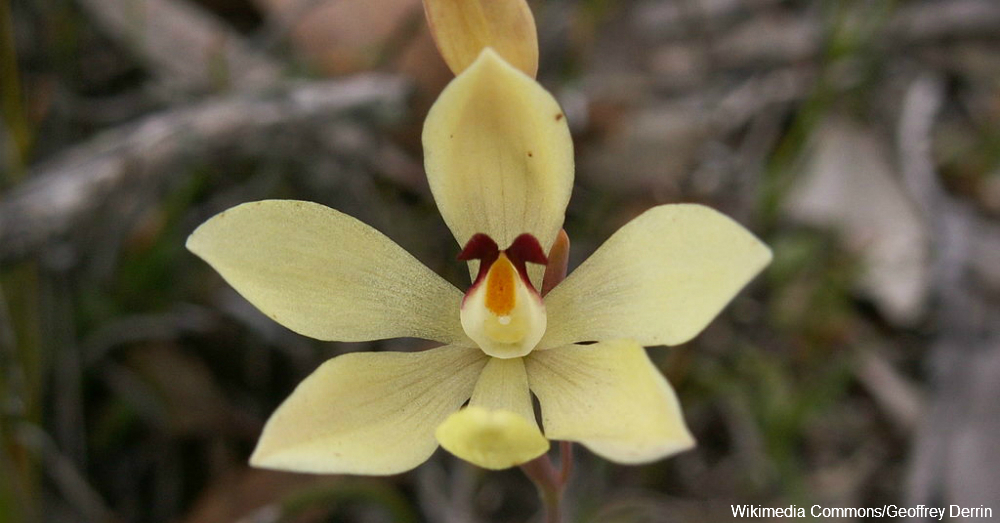 Plenty of plants live for a year, a few years or a decade or two at most. Orchids blow those lifespan estimates out of the water, with some species reaching ages up to 100 years.

What Do Orchids Have in Common With Us? 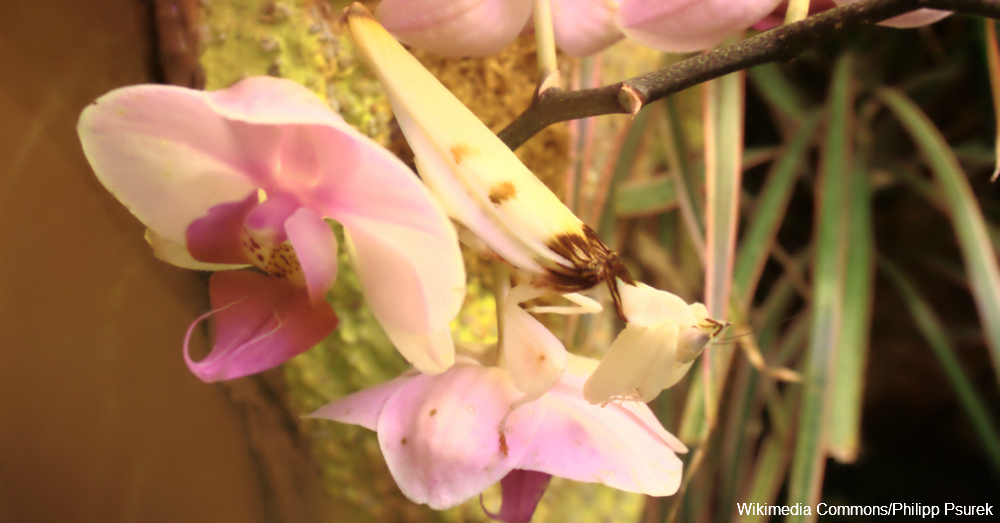 Orchids have a biological trait called bilateral symmetry, which means that both sides of the flower are identical to each other. Plenty of animals have this evolutionary trait, including human beings! 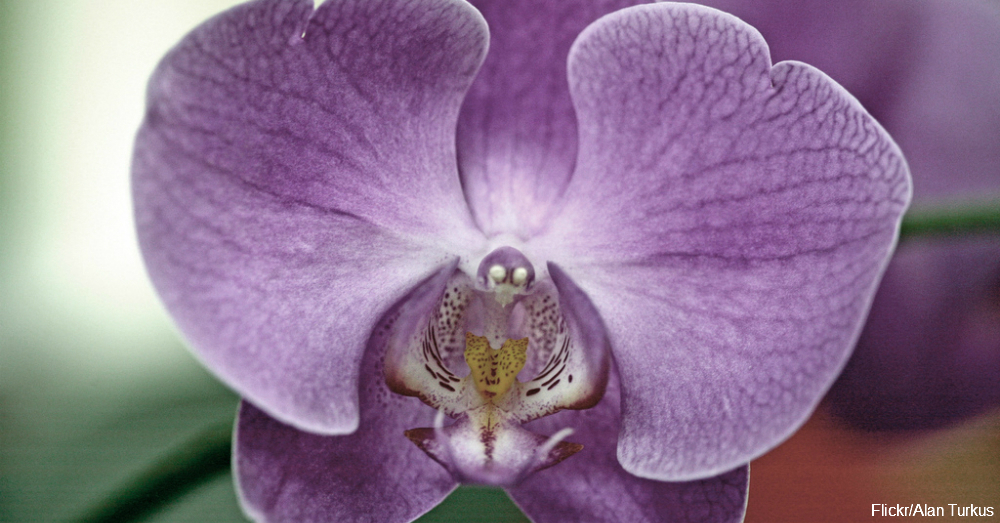 It takes cunning and wit to survive in the tropics, where many flower species compete for pollination by native insects. Orchids use camouflage to trick flying insects into cross-pollinating, ensuring the survival of each species. 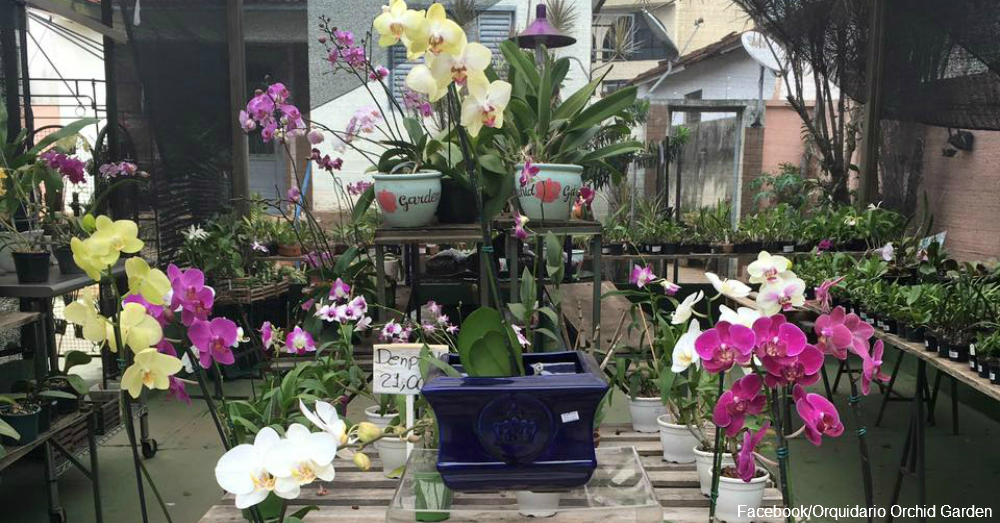 In addition to being a tropical beauty and a great example of biodiversity, orchids are a staple part of many home gardens. Vanilla orchids are the most popular variety with their creamy ivory coloration.

The native Aztecs once harvested orchids and used parts of the plant to make an adhesive glue. Who knew that orchids could be a useful crafting supply?

Some Orchids Prefer the Dark 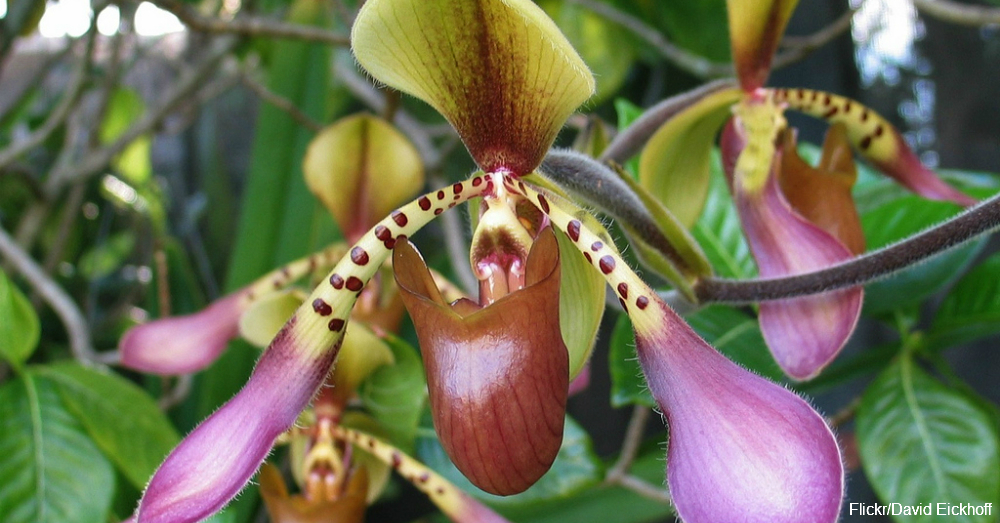 There’s one species of orchid that blooms exclusively in the dark. Bulbophyllum nocturnum blooms after the sun goes down for a single night and dies by morning.

Orchids are unique, but they aren’t the only flower that blooms at night. Check out the corpse flower, a fascinating plant that blooms around midnight and is famous for smelling like its malodorous namesake.