Humans aren’t the only animals that go out of their way to help other species, scientists have discovered. In an extraordinary scene, ocean researchers working near Antarctica watched as a pair of humpback whales intervened to save the life of a Weddell seal being hunted by hungry killer whales. Amazingly, this wasn’t an isolated incident; humpback whales routinely barge into orca hunts and rob the predators of their prey. 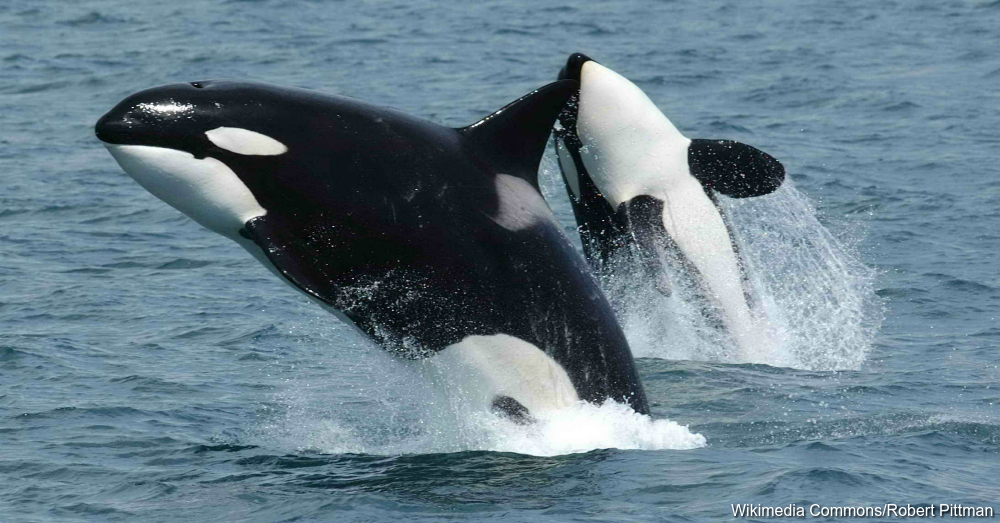 The scene started like many other orca hunts. A lone seal, stranded on a floating ice floe, was surrounded by killer whales who worked together to knock it into the water where they could kill and eat it. While two orcas took up blocking positions behind the trapped seal, others in the pod rushed toward the front of the ice near the surface, creating a series of waves that crashed over the animal and pushed it dangerously close to the edge.

Just as it appeared to be working, and the seal floundered helplessly in the water, two enormous humpback whales arrived on scene to break things up. Moving with obvious purpose, the whales split into rescue and deterrence modes. While one humpback circled the scene to physically block the orcas, the other flipped onto its back and allowed the seal to climb onto its belly. Working together, the large whales managed to get the seal to a larger ice floe where it would be safe from the hunters. 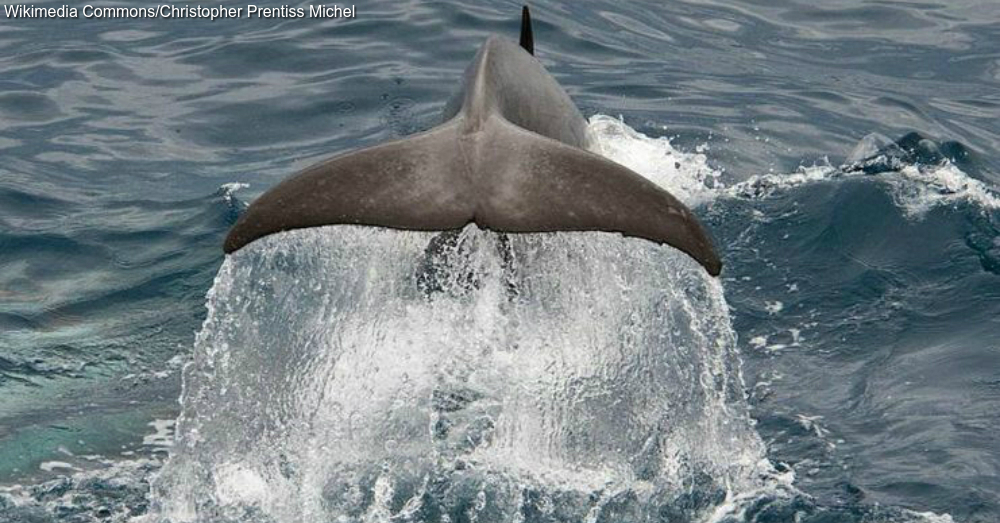 This is not the only time humpback whales have acted to save prey animals from killer whale attacks. Going back to 1951, marine biologists have seen humpbacks, always acting in pairs, move in to disrupt orca hunts 115 times. The need to save animals from killer whales seems to be an instinct that humpbacks all over the world share, and nobody is really sure why they do it. Humpback calves are hunted by orcas, so they may just dislike the hunters. It’s also possible that humpbacks feel an emotional connection with orcas’ victims and just want to help out. The fact that the rescued animals, which run the gamut from seals and sea lions to the calves of other whale species, can never return the favor marks this behavior as genuinely altruistic.

Humpback whales go out of their way to help animals in trouble. They seem to have learned the most important lesson about life on Earth: everybody has to look out for each other. Share your own story about helping animals on our blog.