Unihemispheric sleep is a unique adaptation that allows certain animals to sleep while still performing essential tasks, such as breathing or staying alert to danger. In other words, half of the brain sleeps, and the other half performs as if it’s awake. Animals with this extraordinary capability literally sleep with one eye open, including these species. 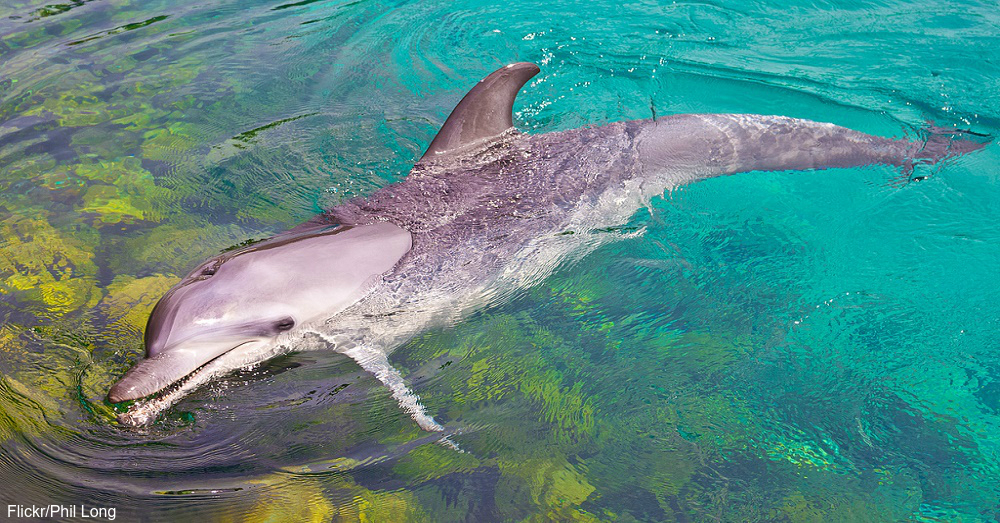 Unihemispheric sleep is common in marine mammals. It allows the bottlenose dolphin to engage in essential restorative sleep without drowning. 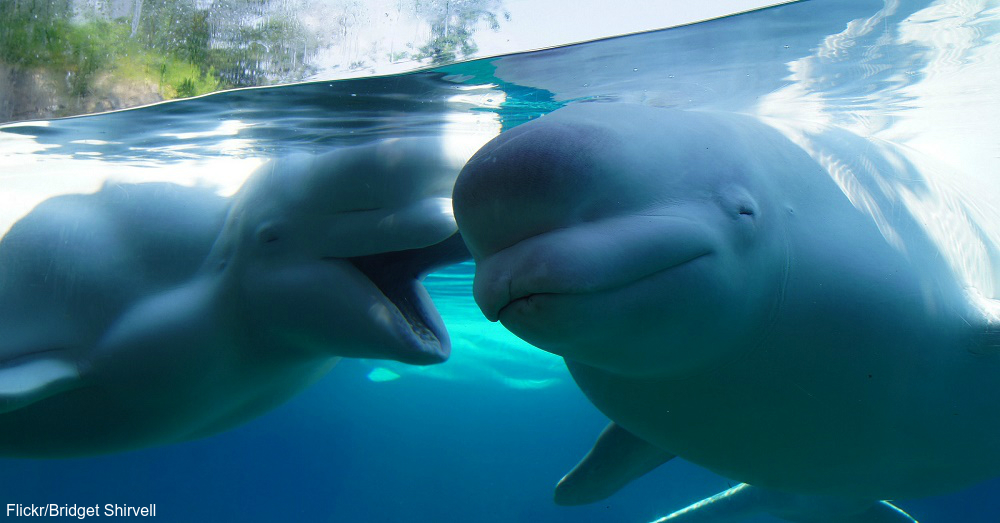 The wakeful part of the brain controls breathing functions in beluga whales and other aquatic mammals, allowing them to resurface for air as needed. 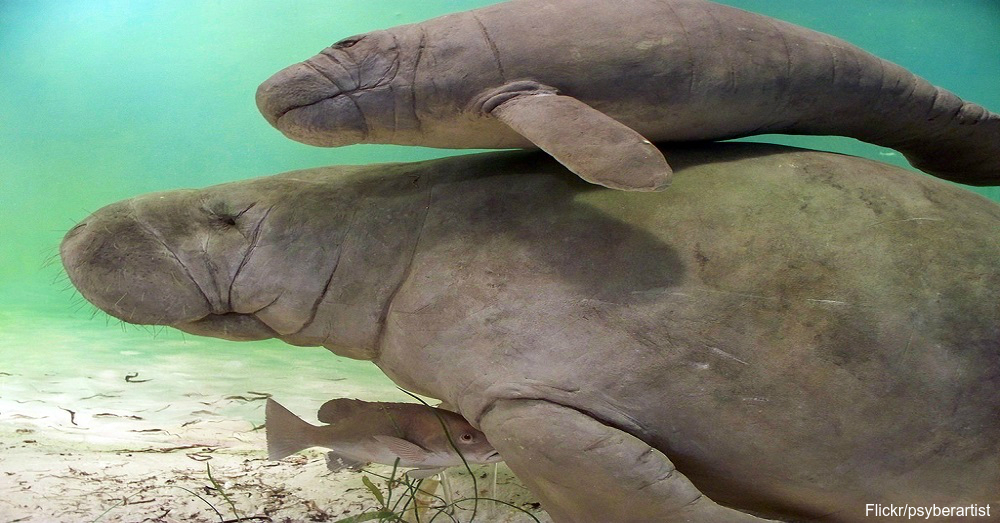 These intriguing herbivores also take advantage of unihemispheric sleep to get some rest without drowning. This ability also helps to protect the species from occasional predators. 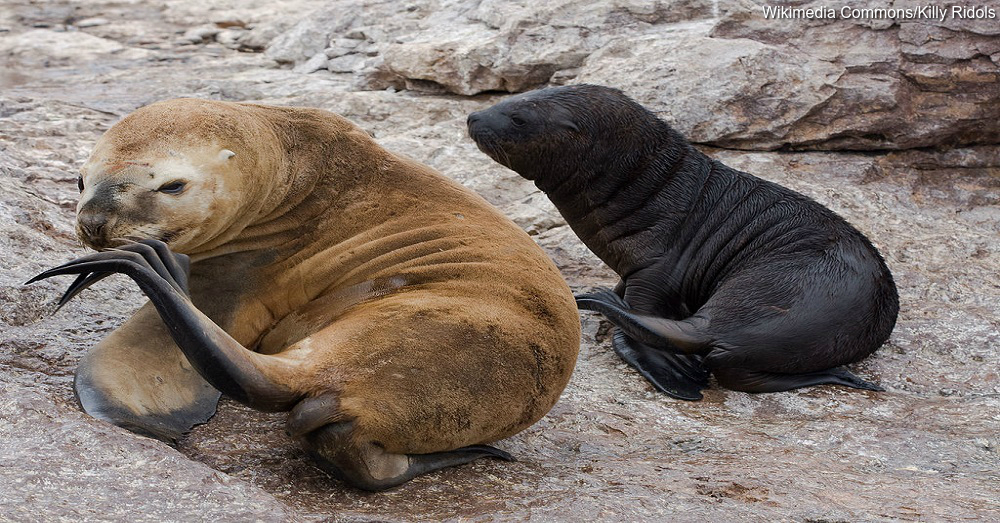 The ability to sleep with one eye open helps these southern-hemisphere natives ward off predators, and it ensures that they never miss a meal. 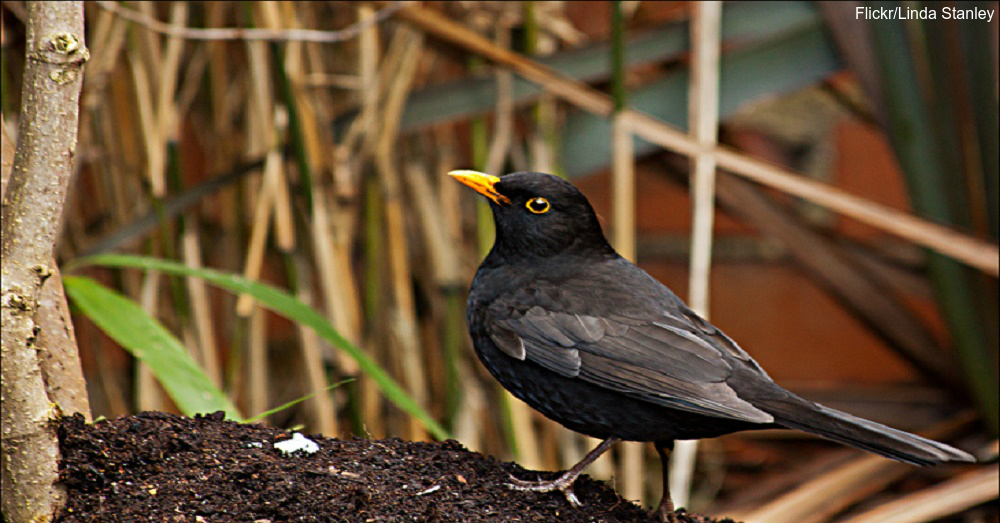 Birds are easy prey for a variety of animals, especially mid-size avian species such as blackbirds. Sleeping with one eye open allows these creatures to rest without becoming victims. 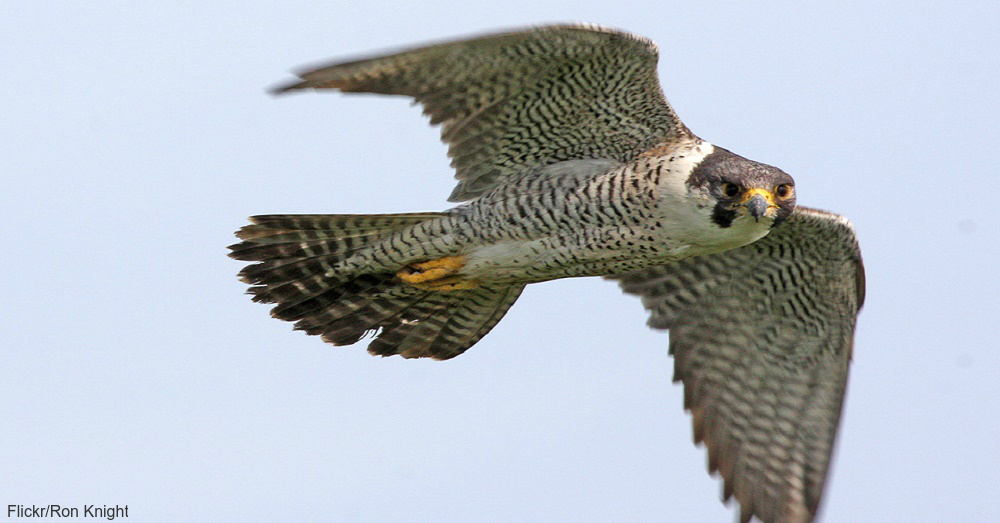 These birds are a bit bigger than blackbirds, but they still need to watch out for larger predators, including the great horned owl and golden eagle. 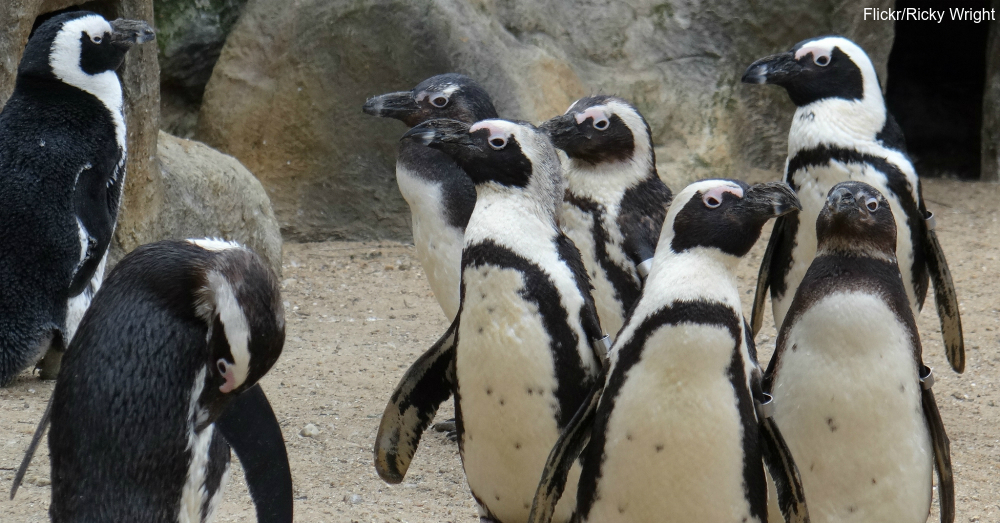 Penguins not only sleep with an eye open, they usually sleep standing up. Unihemispheric sleep helps these animals protect their young from viscous predators. 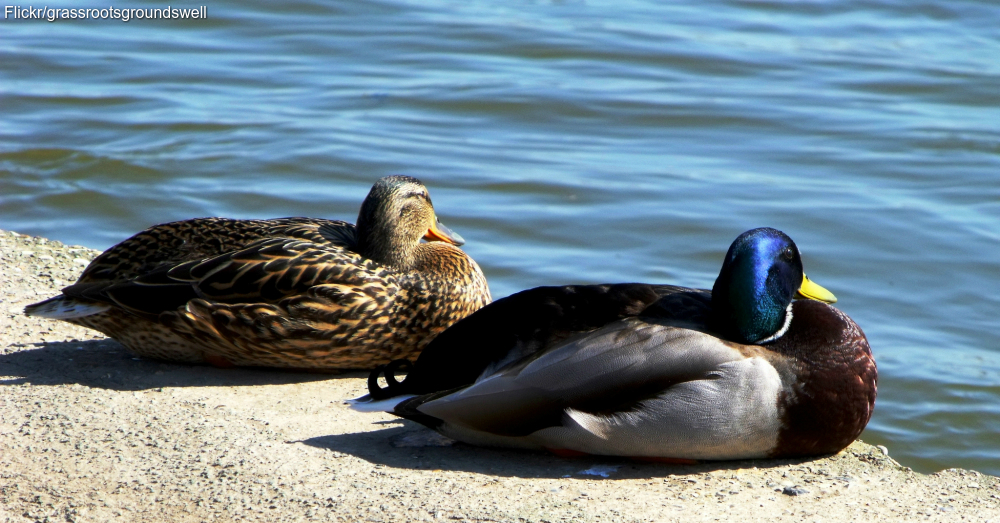 Staying alert while sleeping is especially important to this species. More than half of the mallard duck population falls victim to predators during their first years. 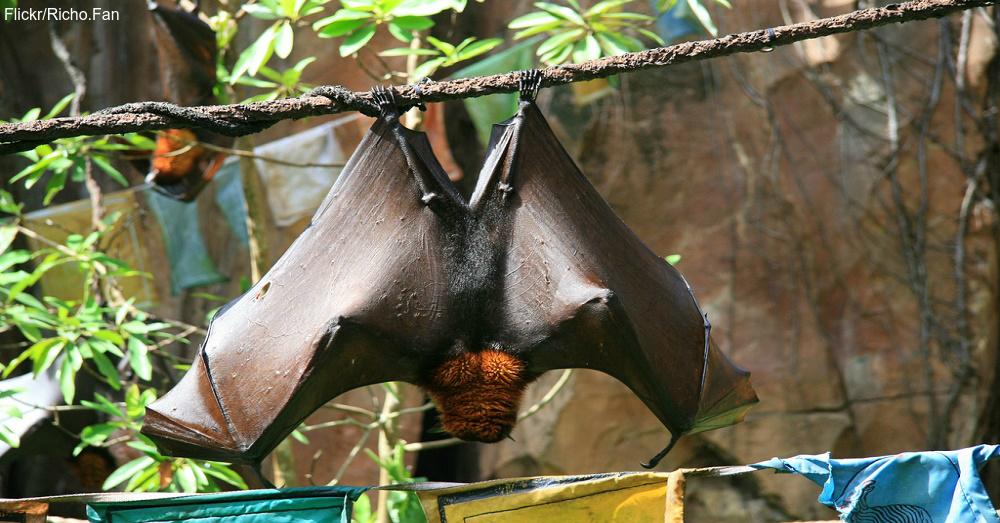 Unihemispheric sleep patterns are most common in aquatic mammals and birds. Fruit bats appear to be the first non-marine mammals to possess the trait. These bats also keep an eye out for lurking predators as they catch some shuteye. 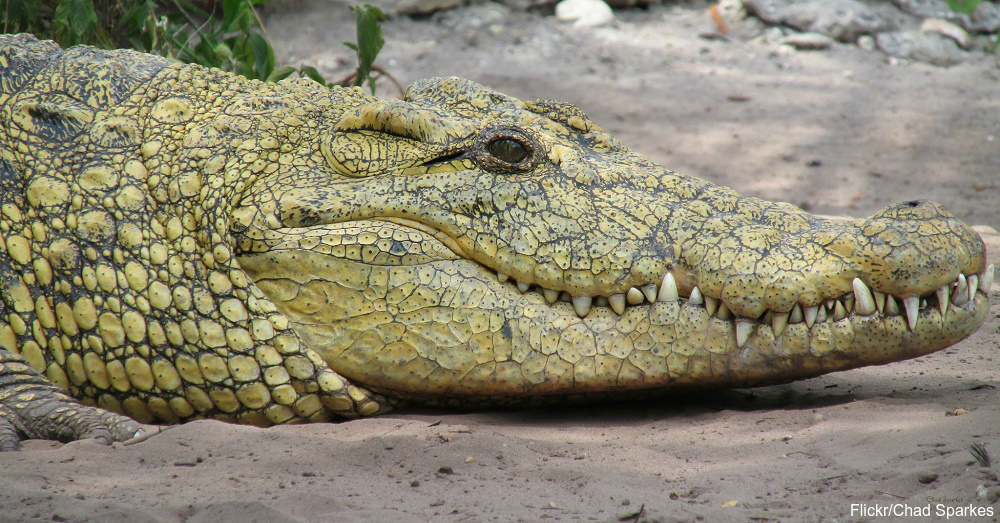 Scientists recently observed unihemispheric sleep patterns in crocodiles, but they still aren’t completely sure why. These giants have very few predators, so there may be other reasons they sometimes sleep with an open eye.