Every night, all over the world’s oceans, the largest migration on Earth takes place as billions of tons of biomass rise from the depths to feed. Every morning, light from the rising sun drives these animals back into the darkness where they live. Oceanographers thought they had this pattern figured out, until new recording equipment revealed something unexpected: The migrating animals emit a quiet hum, and nobody knows why. 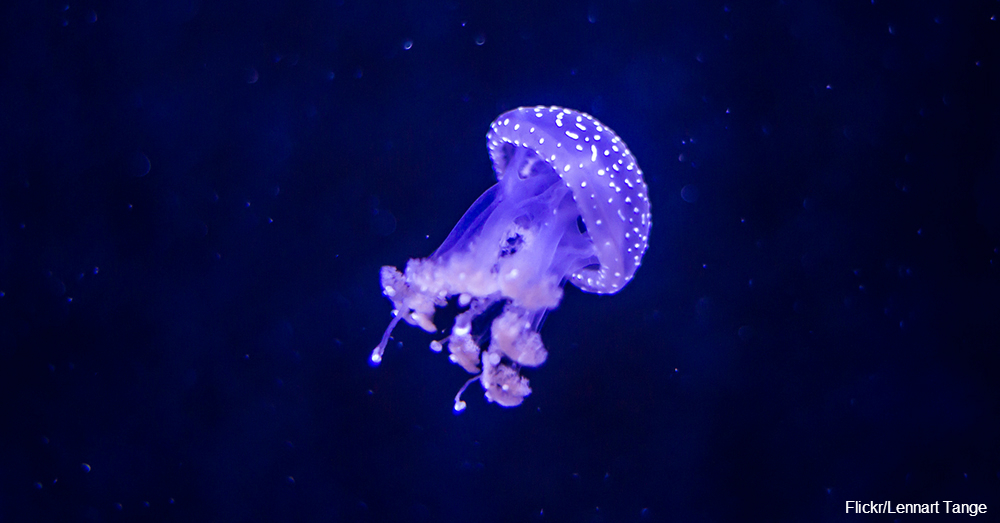 The hum isn’t easy to hear. According to Discovery News, the sound is just discernible as it rises 3 to 6 decibels above the background noise of the ocean. The sound is definitely caused by uncountable numbers of deep-sea animals, such as shrimp, jellies, and predatory fish, rising with the gathering darkness, but it isn’t clear how they’re generating the noise or why they do it.

The animals under study are denizens of the mesopelagic zone of the ocean. This twilight region stretches from 660 to 3,300 feet below the surface. Almost none of the sun’s light penetrates this deep, so the animals living there have evolved to live, hunt, and breed in near-total darkness. As a rule, they stay well below the sunny surface waters. 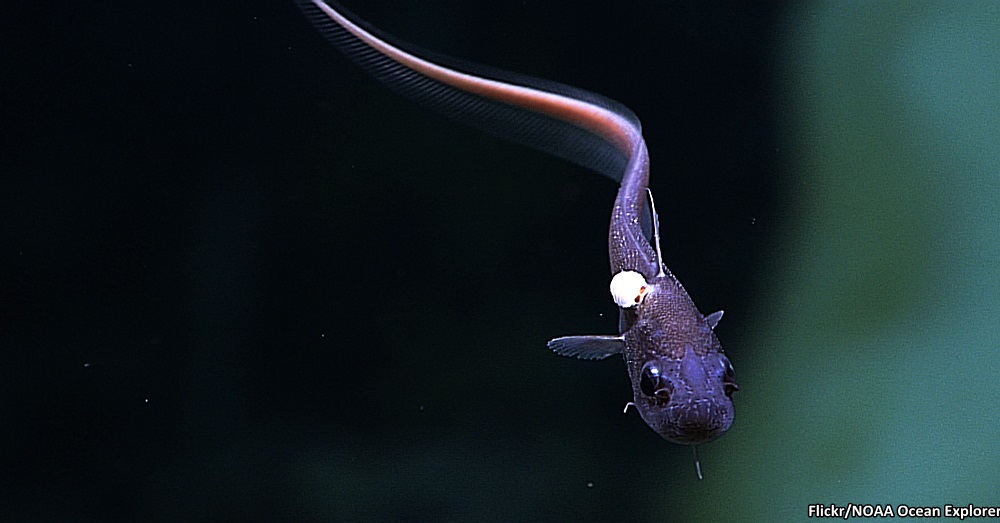 That all changes after sunset. As the surface water darkens to match the deeper layers where mesopelagic animals live, a huge number of them rise to seek food near the surface, where it’s much more abundant. It is theorized that the mysterious hum, which lasts for just a few hours a night, is the sound these creatures make as they rise and sink.

The hum might be nothing but the sound some animals make when they adjust their buoyancy by taking up or releasing gas. If that’s the case, however, it seems odd that every one of the hundreds or thousands of species would emit the hum at a similar frequency. If it’s communication, then the ability of multiple species to “talk” to each other is even more surprising than the existence of the hum itself.

The ocean is deeply mysterious. Every expedition seems to turn up new discoveries. To join the adventure yourself, have a look at this video of an amazing sea creature in a Japanese harbor.