Scientists discovered a new species of shark swimming off the Pacific coast of Central America. This an incredible find for researchers, and the shark has a name worthy of the discovery. Meet the Ninja Lanternshark.

The formal name of this species is Etmopterus benchleyi, named for “Jaws” author Peter Benchley. The common name, the Ninja Lanternshark, refers to the species’ dark skin and the ability to glow in the dark ocean, according to Hakai Magazine.

Special cells, called photophores, on the skin produce a faint glow that allows the shark to hunt prey at dark depths. This glow allows the shark to blend into the surrounding water so that it appears invisible from below as very little sunlight reaches the ocean depths where the Ninja Lanternshark lives. This ability lets the shark eat smaller fish while evading larger predators.

Even the shark’s teeth are faintly luminescent to prevent any reflections from startling its prey. 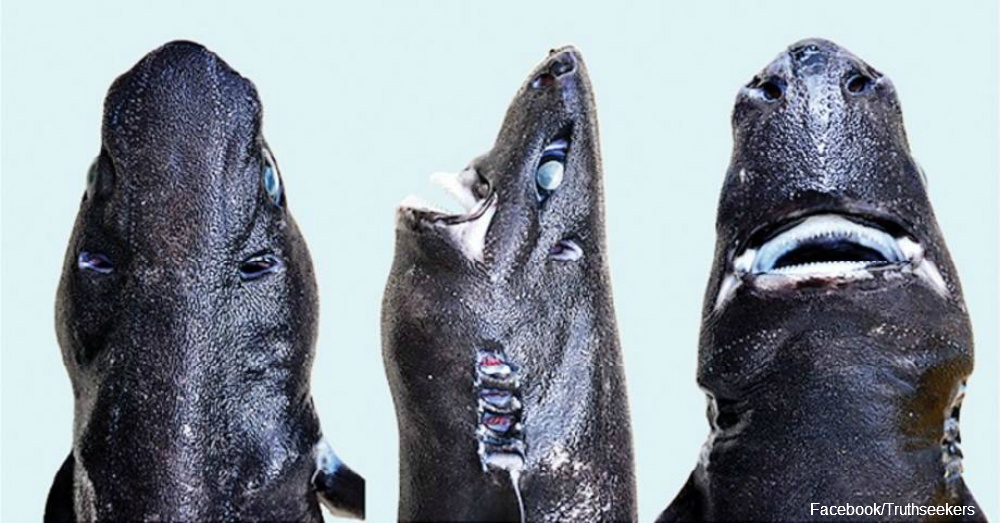 The shark lives at depths between 2,742 feet to 4,734 feet below the surface of the ocean, a place where sunlight doesn’t normally reach, notes Mashable.

The Ninja Lanternshark grows to approximately 1.5 feet long and has dark, black skin which allows it to blend into the water when it isn’t hunting.

Like many other lanternsharks, the Ninja variety glows in the dark, but this version has fewer of the glowing cells in its skin compared to other species.

Researchers at the Pacific Shark Research Center first found this shark in 2010, but they didn’t identify it as a new species until 2015 after finding eight specimens. 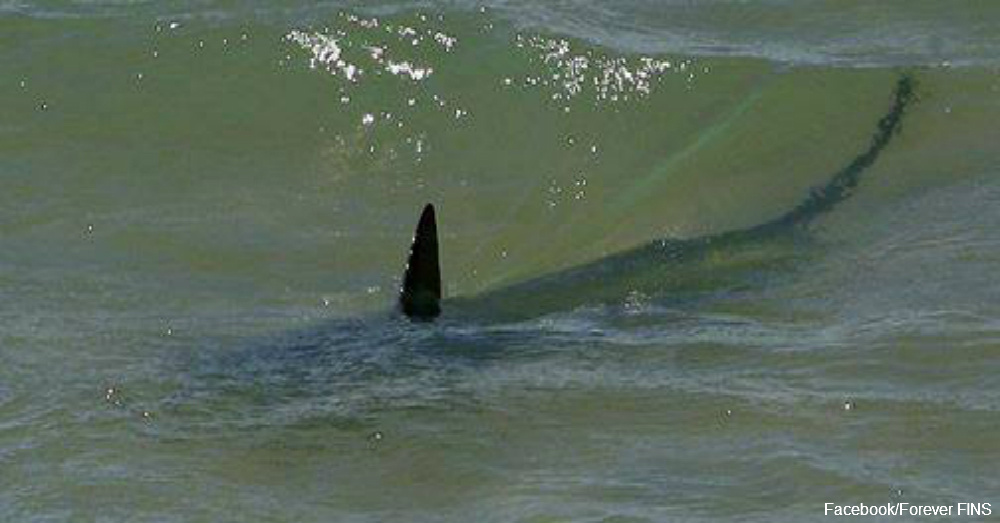 Why Sharks Are Important

Sharks make a living as apex predators, residing near the top of the food chain and serving an important function in nature by removing sick, old, and diseased prey. This makes prey species stronger by weeding out weaker specimens.

If there was ever a serious decline in shark populations, it would throw off an entire ocean ecosystem by increasing smaller fish that consume too much plankton, underwater plants and other nutrients.

Scientists note the Ninja Lanternshark is important because 20 percent of the Earth’s shark species have been identified over the past 10 years alone. That means the biodiversity of the planet’s oceans is probably greater than what is presently known.

Therefore, humans must work to conserve this vital part of our planet. Scientists continue to find out more amazing things about sharks and the Earth’s underwater biodiversity.

And speaking of more amazing things, check out this video of a diver “high-fiving” a great white shark on The Rainforest Site!