Scientists made a rare find in the Himalayas when they confirmed the discovery of a new species of bird. An international team of researchers began studying the bird, now named the Himalayan forest thrush, with the scientific name Zoothera salimalii, back in 2009.

At first the researchers assumed the bird was a plain-backed thrush, which has the scientific name Zoothera mollissima. Normally, birds are categorized into species based on their plumage or body structure.

This new bird didn’t appear different from the plain-backed thrush in any way. However, it displayed one huge difference: its song. 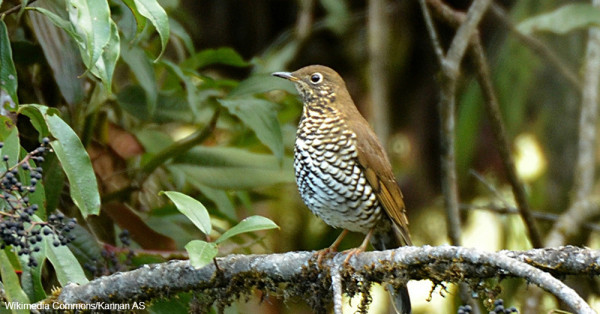 Scientists realized that between the populations they were studying, one set of plain-backed thrush had a musical song with clear, distinct notes. The other group, which lived in more mountainous areas, made a harsh, scratchy sound that the researchers termed “unmusical.” Even though the populations appeared to be identical, the scientists started to question whether they might be two different species.

The researchers began to compare the birds to museum specimens all over the world, including a DNA analysis that confirmed that they were indeed separate species of birds. The scientists suspect the species separated several million years ago, adapting to meet the different requirements of living in a forest versus a mountain environment. 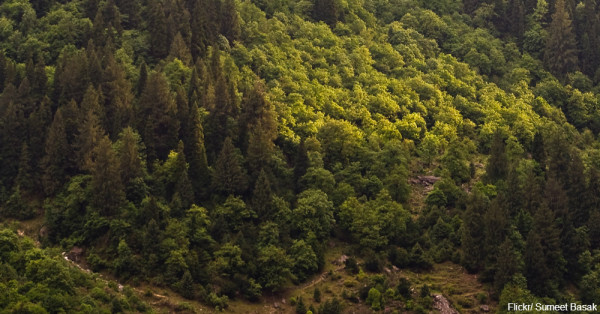 While some scientists study new bird species, others look for ways to protect species that are endangered or rare. Check out these scientists who are working to conserve a rare species of petrel found in the Hawaiian Islands.