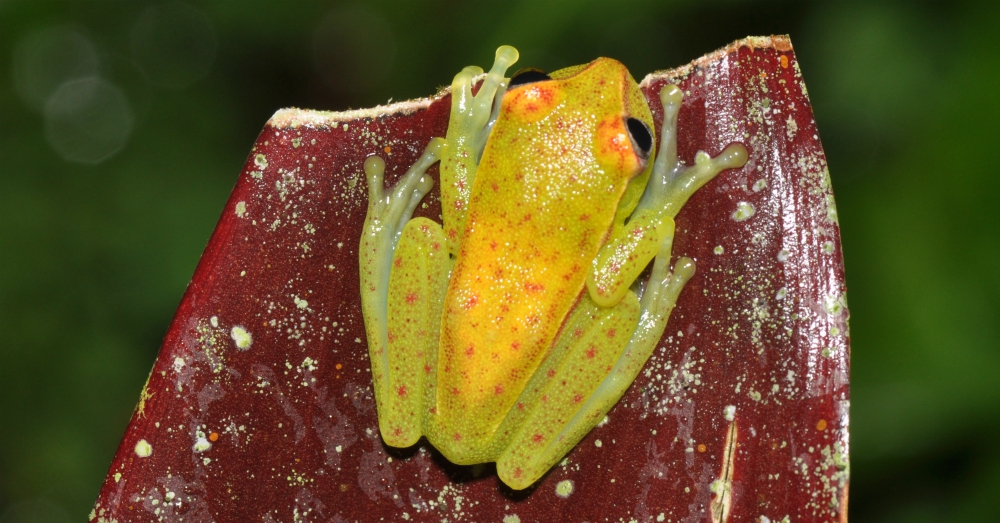 The Hypsiboas punctatus, or the polka-dot tree frog, is found in South America and became the first discovered fluorescent amphibian in 2017. This tree frog can absorb light and glow in the dark, which is rare among terrestrial animals. Only a few animals have this ability, and it’s currently unknown why the Hypsiboas punctatus is one of them. As far as scientists can tell, it can be a protective measure or a way to help this frog find mates. 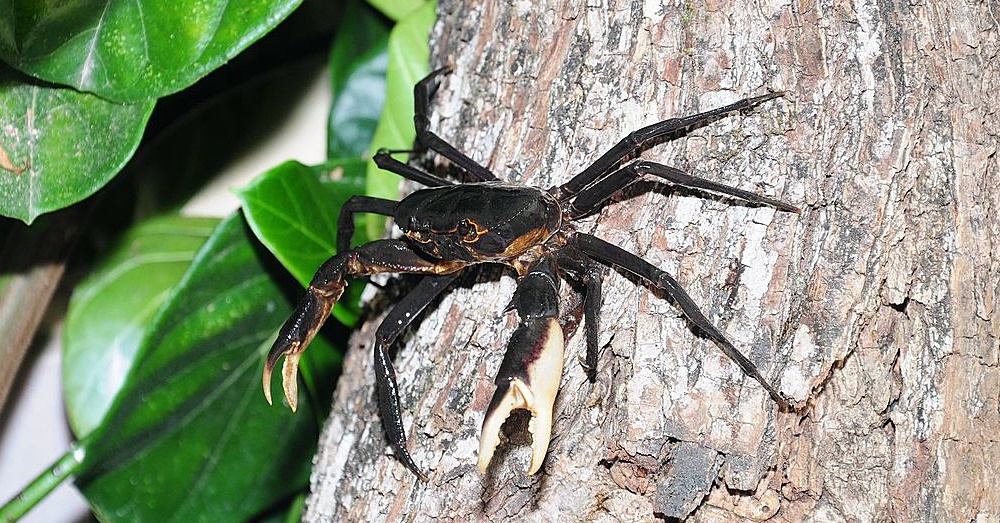 Not far from Sulawesi lives the Kani maranjandu in south India, a long-legged tree-climbing crab that resembles a spider. Scientists reported discovering these crabs in 2017, though locals reported spotting them in 2014. Unlike saltwater crabs, Kani maranjandu live in the jungle, in tree holes where water congregates. To aid in their climbing endeavors, their legs are tipped with sharp, hook-like ends. 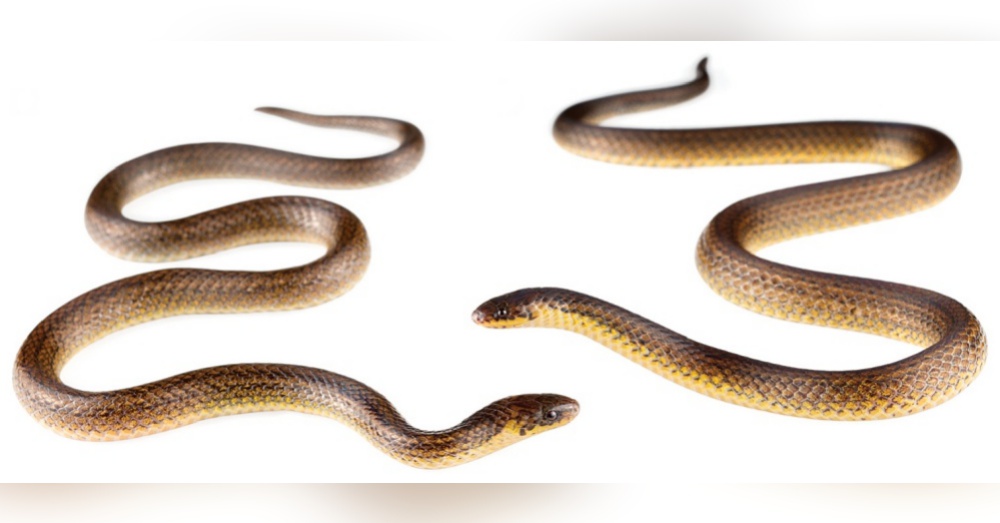 Atractus cerberus is an Ecuadorian snake that boasts a modest 12-inch length and brown-and-yellowing coloring. Scientists reported discovering this snake species in 2017. Unlike its eponym — Cerberus, the guardian of the underworld with three heads — this snake isn’t nearly as fearsome, although it also spends its time underneath parts of the ground. This snake lives under rocks, stones, and the occasional fallen log.
Previous Page
Next