In late July 2016, the Nepal-based Dolphin Conservation Center deployed 10 dolphin experts to conduct a census of the species along the Mohana River and its tributaries. The census came about as a result of a conference that took place earlier in the year between the conservation center and the International Union for Conservation of Nature. By collecting dolphin data, the two conservation organizations hope to discover more about the mammals and their habitats. Dolphins are considered to have the highest level of intelligence next to humans. 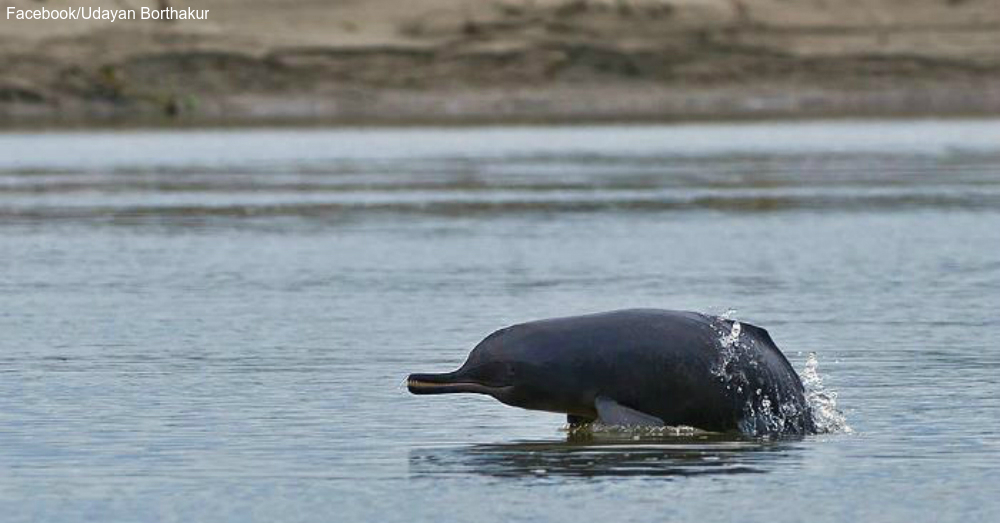 Divided into two teams, the group of dolphin experts are conducting dolphin counts in 15 different locations in the Mohana River’s tribuaries, including Kanda, Patharaiya and Kanara, according to Bhoj Raj Shrestha, founder of the Dolphin Conservation Center. The census covers the Karnali River and its tributary Geruwa, and the Narayani and Koshi Rivers during the mid-year monsoon. Dolphin numbers increase in the Karnali River’s tributaries, including Kandra and Mohana, in monsoon season. Bijay Raj Shrestha of the conservation center and Dr. Mukesh Chalise, a professor of the Department of Zoology of Tribhuvan University, are monitoring the study, 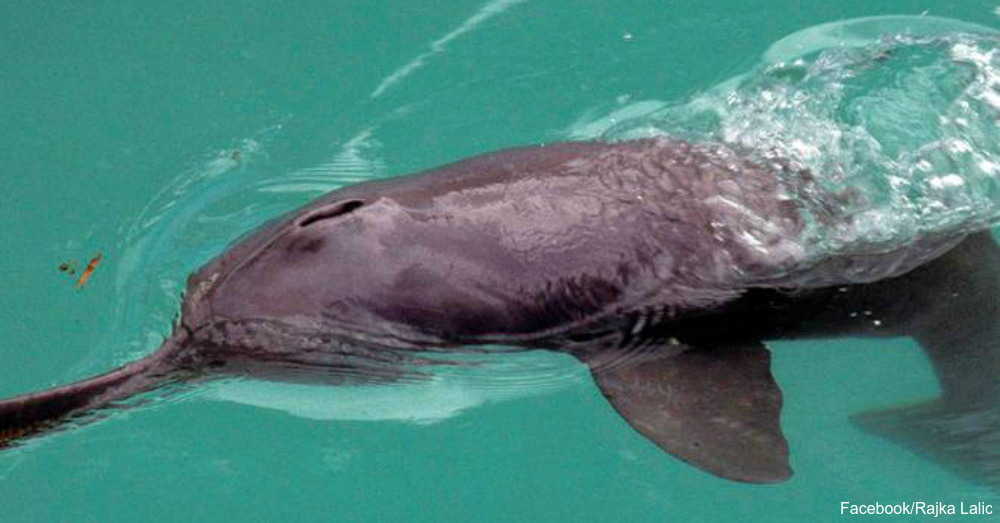 Nepal’s Department of National Park and Wildlife Conservation is coordinating the census program, a six-week nationwide count of the dolphins. Scientists plan to use the data gathered to craft much-needed dolphin protection strategies. Since 1996, the International Union for Conservation of Nature has classified the dolphin as an endangered species facing the major threat of loss of habitat due to dam and irrigation system construction in Nepal. Other reasons these beautiful creatures are approaching extinction include industrial waste pollution, excessive exploitation of prey species, destructive fishing practices, and hunting by humans.

A 2014 dolphin count showed fewer than 30 dolphins in Nepal’s river systems. The cooperative efforts between the government of Nepal and conservation groups provide hope for increases in the dolphin population. Read more about how other groups are working to protect rare dolphins.