Do You Know The 7 Natural Wonders of the World?

The Northern Lights, or Aurora Borealis, can be viewed from Fairbanks, Alaska, the Yukon Territory in Canada, the northern coast of Norway, and from Swedish Lapland. The beautiful light show occurs when charged particles from the sun’s atmosphere mix with gas particles in the Earth’s atmosphere. Solar flares also can cause these stunning auroras to appear. Less frequently discussed: the Aurora Australis, or the Southern Lights, is the name of the phenomenon that occurs at the South Pole. 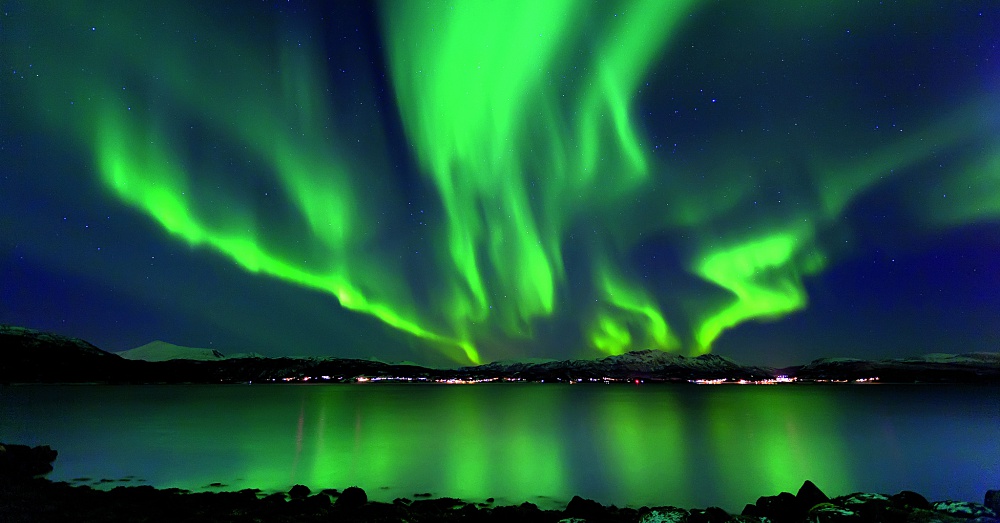 In the 19th century, Scottish missionary and explorer Dr. David Livingstone named Victoria Falls for Queen Victoria of England. Forming a border between Zimbabwe and Zambia, the Zambezi River plunges 355 feet. At a mile wide, this is often referred to as the largest waterfall in the world considering its height and its breadth. When there is a full moon, the moonlight creates a stunning sight as it bounces off the spray, creating a moonbow, or lunar rainbow. This nighttime rainbow lasts from sunset until sunrise. 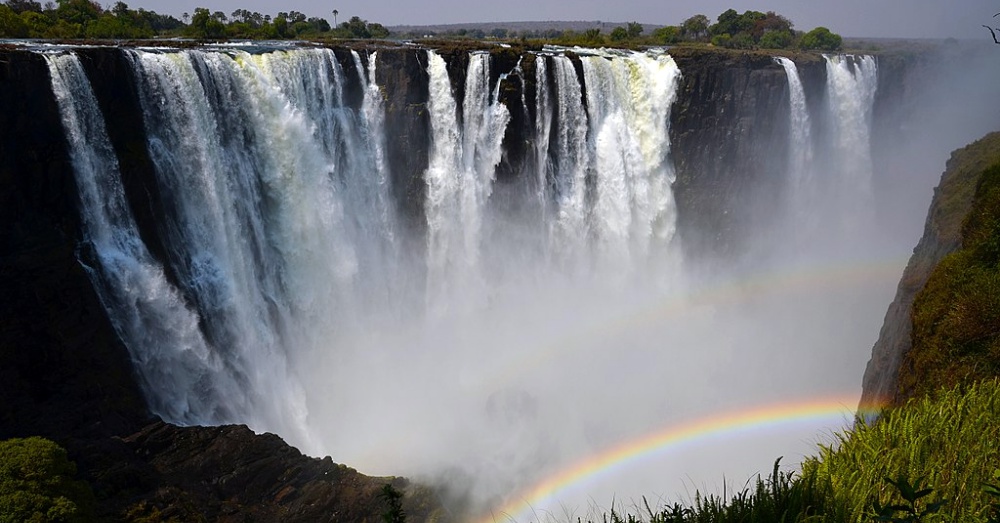 Mount Everest formed on the border of Tibet and Nepal some 60 million years ago when India shifted north and bumped into EuroAsia, causing the seabed between them to rise up. Everest is the highest mountain peak in the world at 29,029, which is over five miles above sea level. For perspective, imagine stacking 20 Empire State Buildings in the mountain’s space to serve as its equivalent. 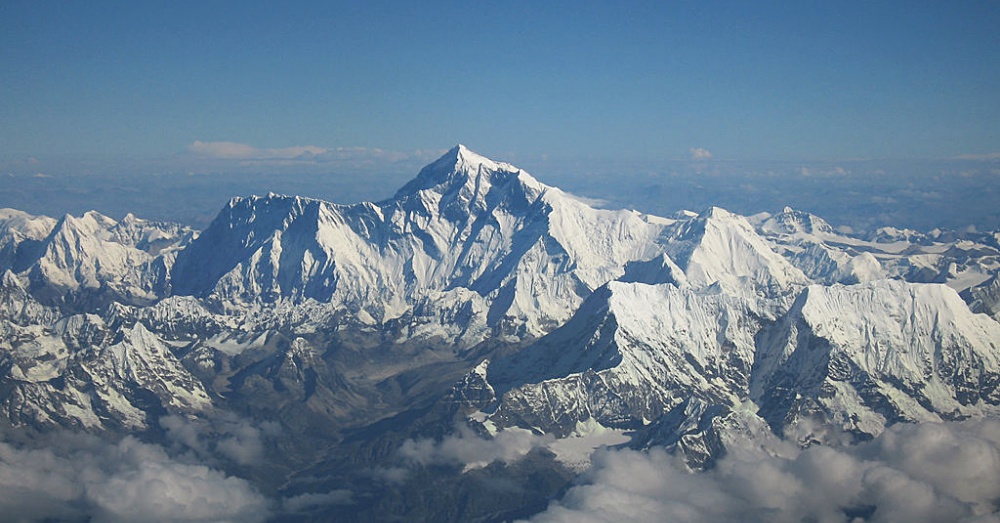 The only living thing that can be seen from outer space is the Great Barrier Reef off the northeastern coast of Australia. Its immense size of 133,000 square miles makes it the largest coral reef on the planet, with about 1,500 species of fish and over 400 kinds of coral. Glass-bottom boat tours offer views of the reef, and some allow time for snorkeling and diving. This is a good way to swim with the fishes and come back to tell about it. 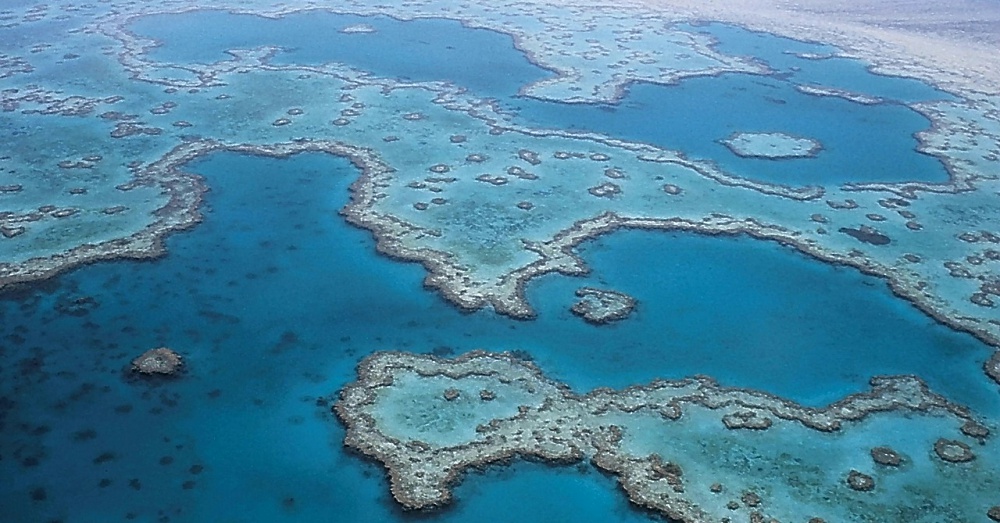 The Seven Natural Wonders of the World serve as remarkable examples of Mother Nature’s extraordinary capabilities. To see them all, one must travel far and wide, which seems appropriate when it comes to such truly amazing phenomena.