Do You Know The 7 Natural Wonders of the World?

The world is a mighty big place, and there are many rare and beautiful sights to behold. Among the most renowned are the Seven Natural Wonders of the World. The list of wonders was put together by the Seven Natural Wonders organization and CNN in 1997. It consists of ecological wonders from around the globe that are known for their stunning beauty and for simply being awe-inspiring locations. It encompasses all seven continents, and includes some of the highest mountains, deepest canyons, and most fascinating aquatic life. Below are the seven natural wonders of the world, as well as one more natural wonder that didn’t make the original list. See how many you know, and if you’ve visited them all.

Although the list contains seven natural wonders, Old Faithful at Yellowstone National Park in Wyoming deserves at least an honorable mention (and Yellowstone was later recognized by Seven Natural Wonders). Among the impressive geysers in the park that shoot steam and hot water high into the air, the most famous and reliable is Old Faithful. It shows off its beauty about 17 times a day, or roughly every 60 to 90 minutes. It’s the one you’re most likely to see, as park rangers can generally predict when it will erupt. 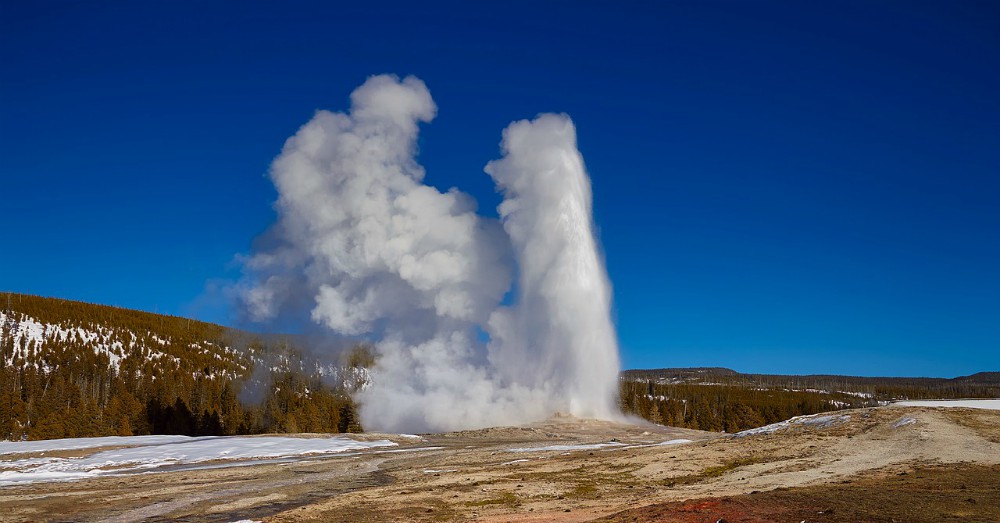 The Colorado River’s work millions of years ago gives us the immense and amazing Grand Canyon. Located in Arizona, the canyon’s overall vastness — it’s 277 miles long, 18 miles wide, and a mile deep — combined with the beauty of its multicolored landscape make this site a no-brainer as a natural wonder. For a cool view of the canyon, visitors can try the Grand Canyon Skywalk, a horseshoe-shaped glass walkway that juts out over the far western end of the canyon. 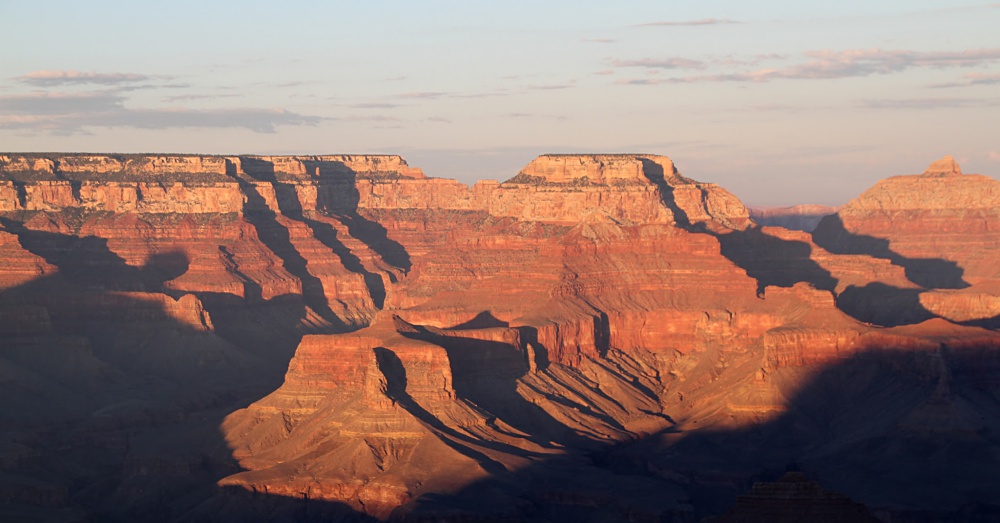 One day in 1943, a farmer named Dionisio Pulido was working in a cornfield near the village of Paricutin, Mexico. He came upon a small hill which he hadn’t seen before, and at its top was a large crack in the ground. The crack was six-feet wide and 150 feet long, and it was emitting smoke and hissing noises. As the activity from the crack grew, Pulido became frightened and fled the town. A day later, the mound of earth grew larger than a house, and was shooting rocks and smoke into the air. Lava would later follow. Pulido had witnessed the birth of a volcano. A year later, the villages of Paricutin and San Juan Parangaricutiro were buried beneath lava and ash. The volcano would erupt for nine years before becoming dormant. It marked the first time that modern science was able to monitor a volcano’s life cycle from its birth. Today, tourists can visit and even climb the cone-shaped volcano, and see the ruins of the partially visible San Juan Parangaricutiro Church. 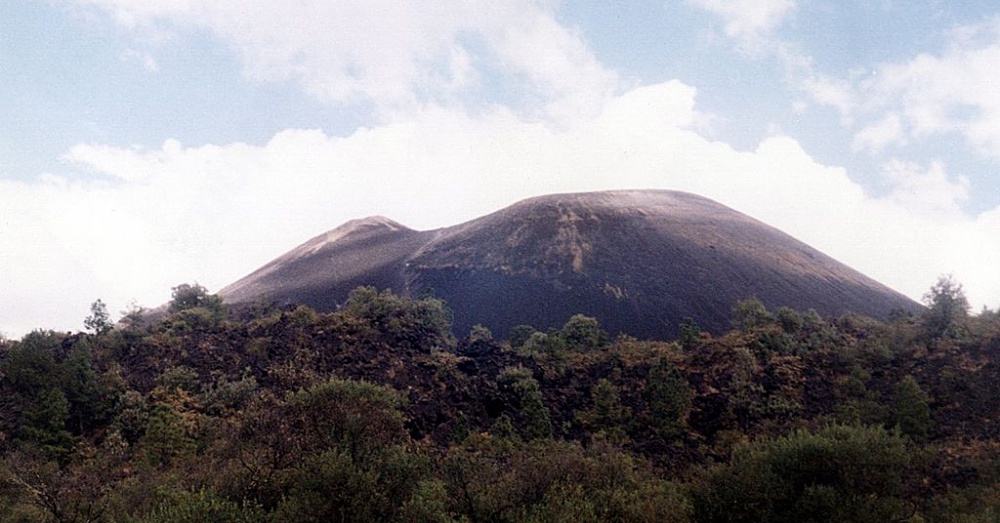 5. The Harbor at Rio de Janeiro

The Harbor of Rio de Janeiro in Brazil — which is also known as Guanabara Bay — is famous for being one of the world’s largest bays and for its gorgeous views. Granite mountains surround the bay, including Sugar Loaf Mountain and Mount Corcovado. There are 130 islands in the harbor, along with some famous beaches, including Copacabana and Ipanema. If you’re feeling daring and want a truly breathtaking view of the harbor, you can zoom off into the skies on a hang-gliding trip around the bay. 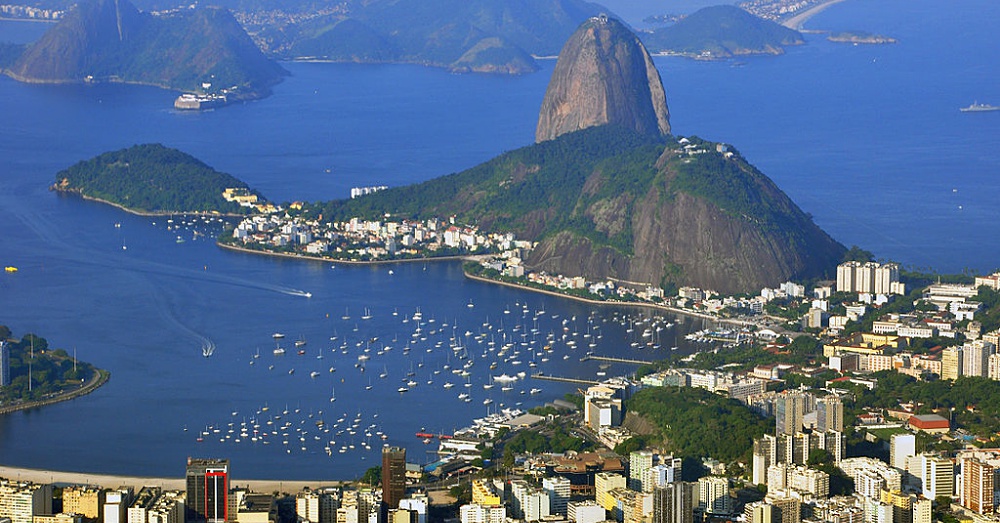 Think you know the four remaining wonders? Click ‘next’ to read on!