Human beings lather on sunscreen to avoid sunburn, but animals don’t have that option. Luckily, some animals have evolved ways to protect themselves from the damaging ultraviolet rays in sunlight. Some species produce a natural compound called gadusol that shields them from UV radiation, while others developed methods to avoid the sun over countless generations. Read on to find out how animals in both the sea and on land create their own versions of sunscreen. 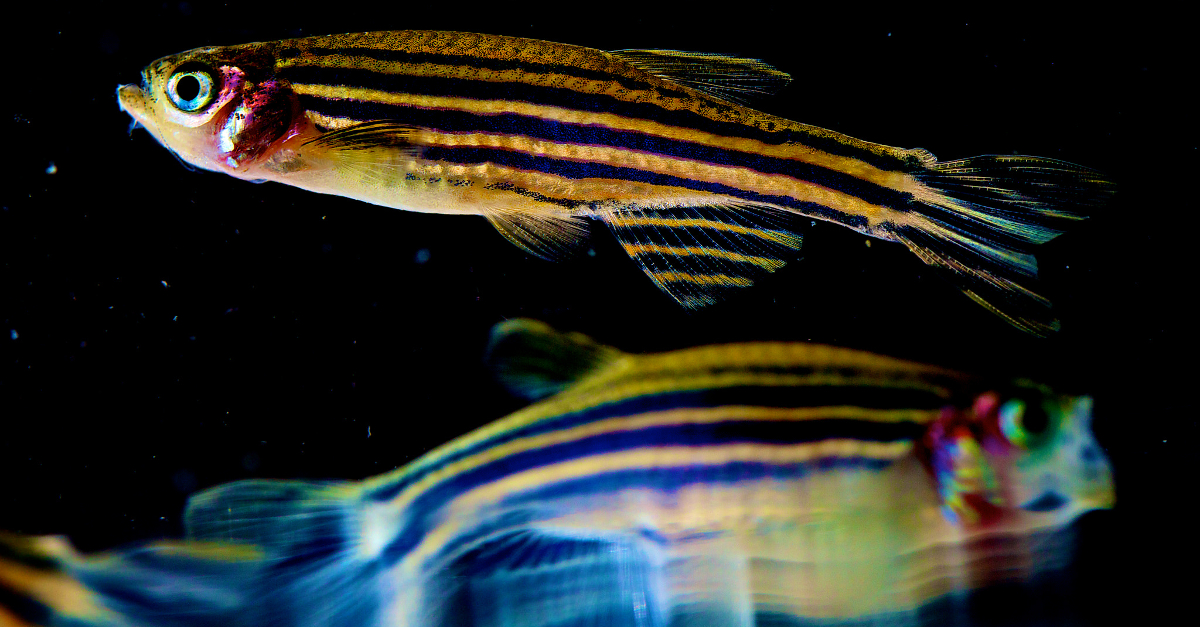 In a recent study, scientists found that zebrafish produced gadusol and were able to identify the genes responsible for the process. When they transplanted these genes into yeast, the yeast cells successfully produced the compound. 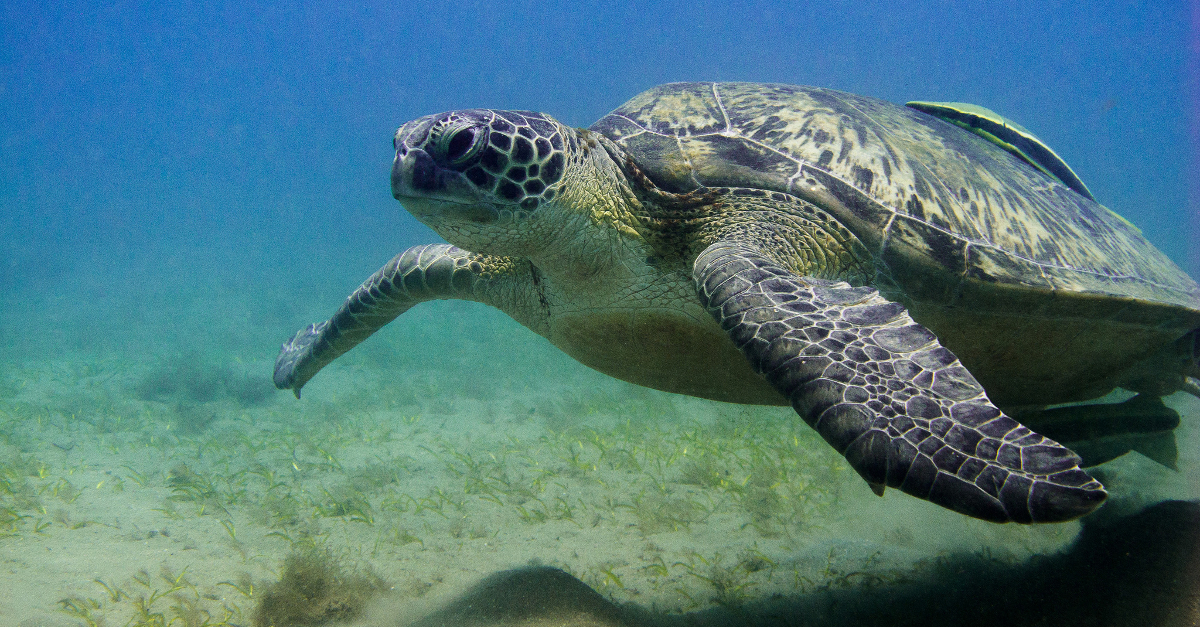 Now that scientists have shown some species produce gadusol naturally, they found that same process in many other animals, both vertebrates and invertebrates. The green sea turtle produces it to protect itself from the sunlight that trickles through the water. 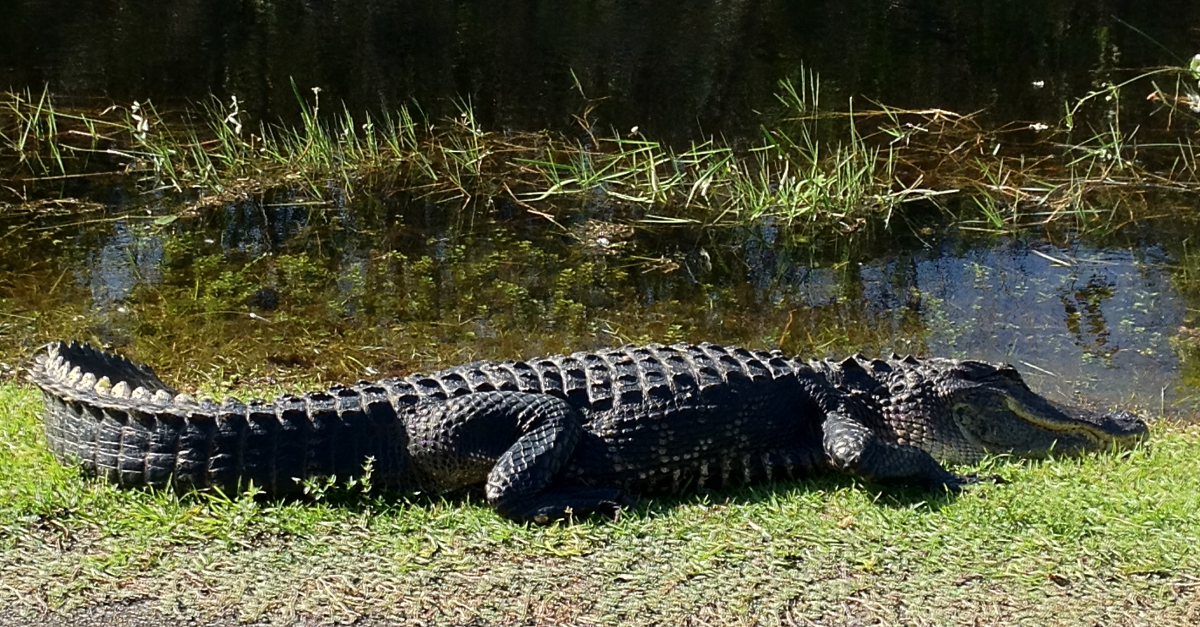 Sea creatures aren’t the only animals to make gadusol. The alligator, a reptile that spends time in fresh water and on land, produces the compound as natural sunscreen. 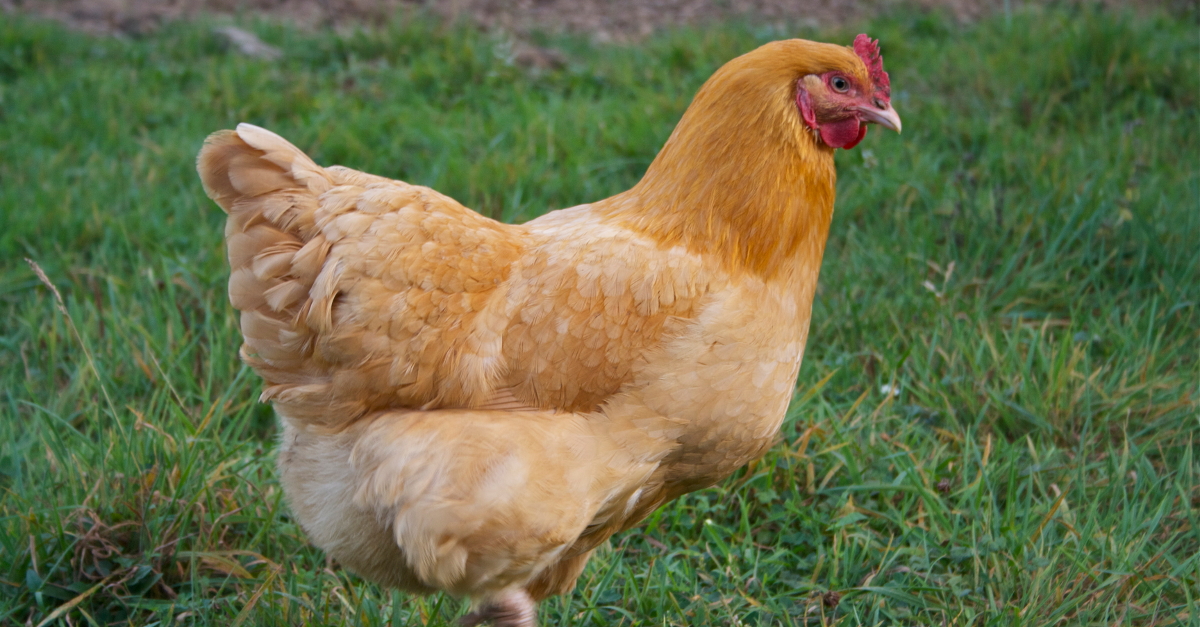 Gadusol isn’t just for reptiles and fish. The common barnyard chicken also makes this chemical, which may act as an antioxidant and play a role in managing stress in addition to providing natural sunscreen. 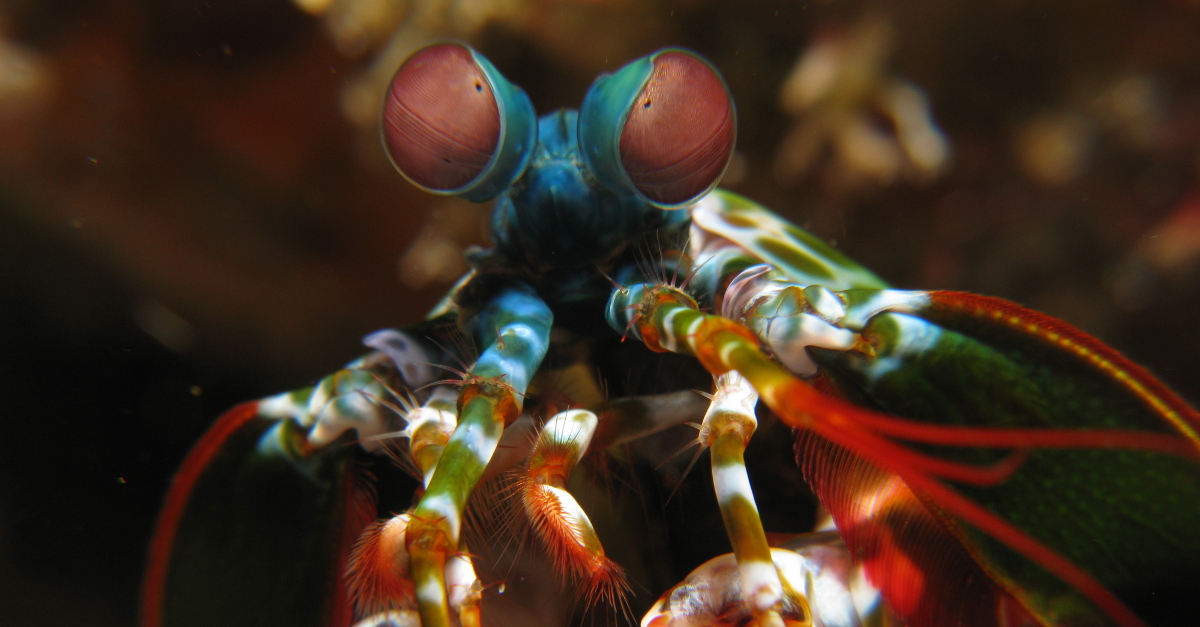 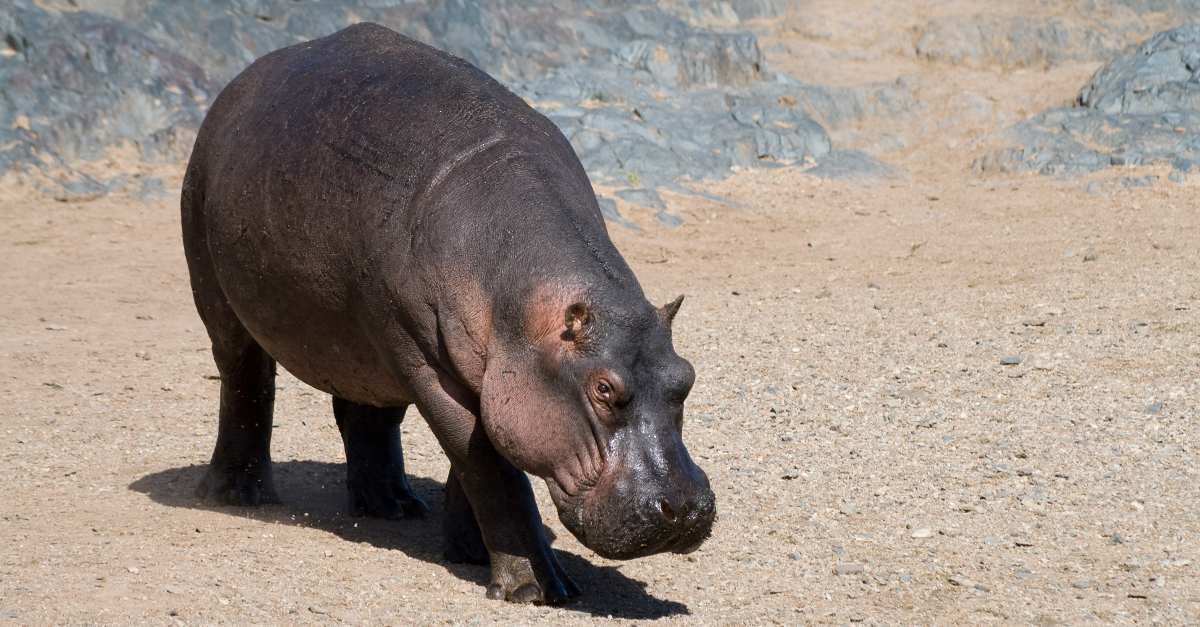 Hippos produce a fluid that is sometimes described as “sweating blood,” but it’s not blood. The orange pigment in the fluid blocks UV light, while the red pigment is a natural antibiotic. 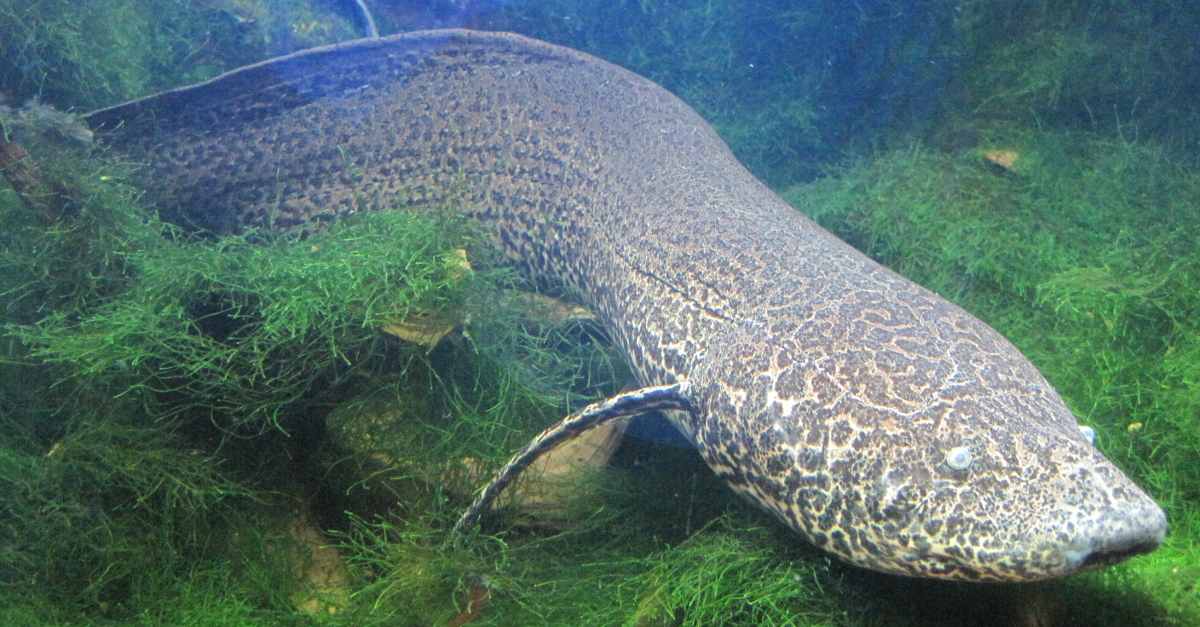 The West African lungfish, or Tara lungfish, shields itself from sunlight by coating itself in mucus and burying itself in mud. Then it sleeps through the hot summer months. That sounds like a nice way to avoid sunburn and get plenty of rest!