Mount Sakurajima, on the southern tip of Japan’s Kyushu Island, is one of the country’s most active volcanoes. The sleeping giant awoke early in the morning on July 26, 2016, and caused quite a stir. 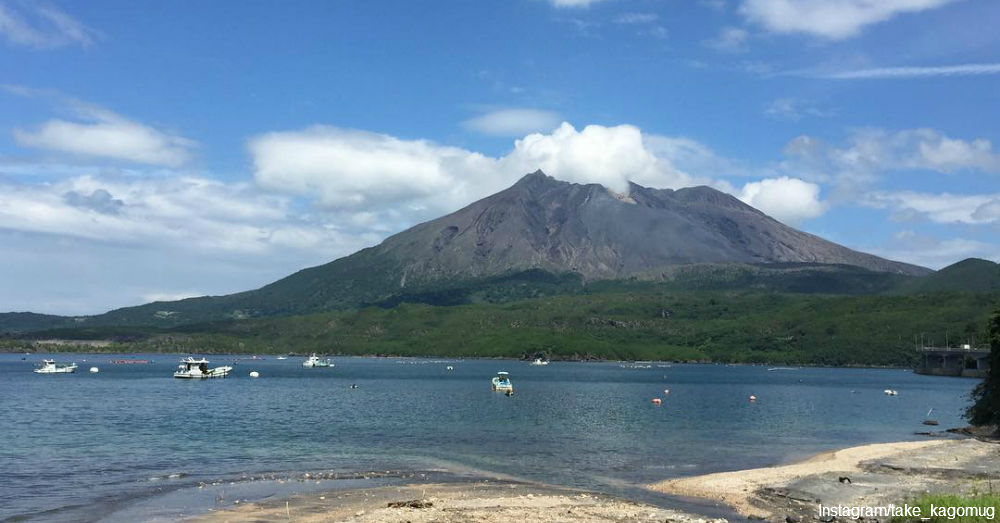 The ash cloud from the volcano’s Showa crater rose more than 16,000 feet in the air. This height represents the strongest eruption in three years going back to Aug. 18, 2013. At one point, a spectacular bolt of lightning flew out of the ash cloud and hit along one side of the mountain as the smoke created its own weather system on its way up into the atmosphere. Fortunately, there was no damage nor injuries reported by the authorities.

When Mount Sakurajima exploded in this spectacular display, it marked the 47th eruption in Japan in 2016. Officials asked residents to stay away from the volcano and authorities implemented an alert at a nuclear power plant in Sendai about 31 miles away. Despite the awesome light show, residents that live near Mount Sakurajima see this eruption as a part of normal life. This volcano is part of a system of around 100 volcanoes in this part of the world, and people are used to the ash and dust that rain down from the mountain. 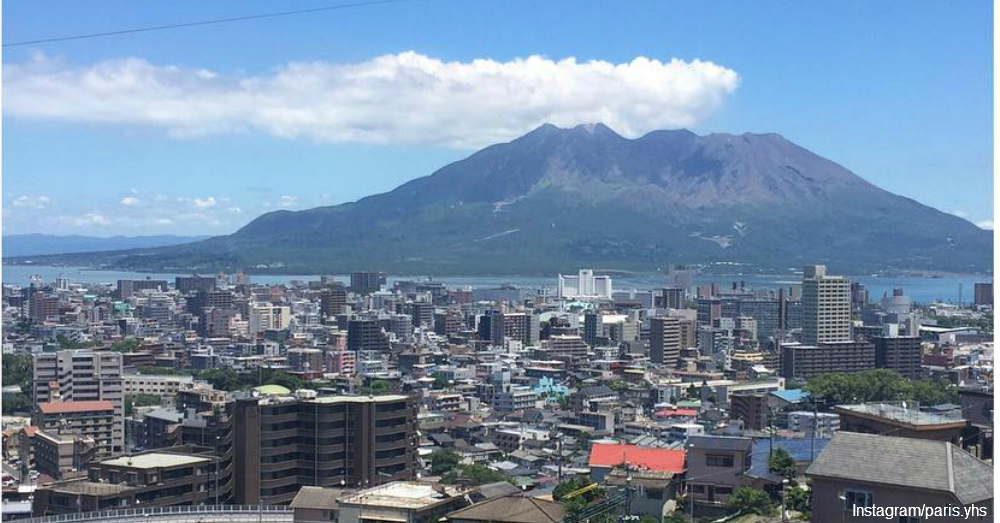 The last huge eruption occurred in 1914 when the volcano sent ash into the air for months. However, the mountain regularly sends smaller plumes of smoke into the atmosphere almost every day. Nearly 7,000 people live near the volcano to take advantage of the fertile soil for farming. Kagoshima sits across the bay from this belching behemoth, and more than 600,000 people live there. Children in that major metropolis wear helmets to school as a precaution in case Mount Sakurajima spits out rocks or pebbles.

Thankfully, the July 2016 eruption caused no damage or injuries. However, there may come a time when more drastic action must be taken to safeguard people’s lives during a larger eruption. Learn some interesting facts about volcanoes.