Scientists in primatology and linguistics have joined forces to identify common elements of primate linguistics, according to Science Daily. It’s been known for years that primates are closer to us in intelligence and social behavior than most other animals, and now it’s becoming clear just how similar they are to us. Human language use is still more complex than primate language use is, but now linguists and primatologists are able to identify common elements that we share with primates, such as the use of syntax. 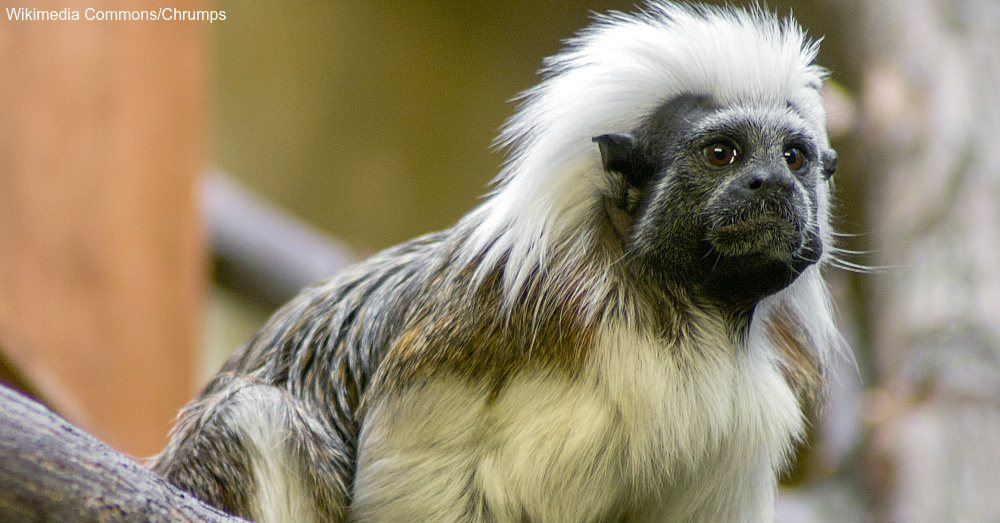 Linguists and primatologists have determined that primates use contemporary linguistic elements in their own form of language. First, monkeys use syntax, which is the practice of putting calls or “words” together in sequence to form a sentence or a complete thought. Second, monkeys use semantics, the practice of applying a particular meaning to a particular sound. Third, monkeys have their own linguistic morphology, which is the structure of the calls that they use to communicate.

Some monkeys even use roots and suffixes to modify existing calls. For instance, the Campbell’s monkey uses “hok” and “krak” as roots to refer to threats in the area, and the suffix “oo” to generalize and refer to multiple threats. These are all linguistic components that human language utilizes, albeit to a greater degree. 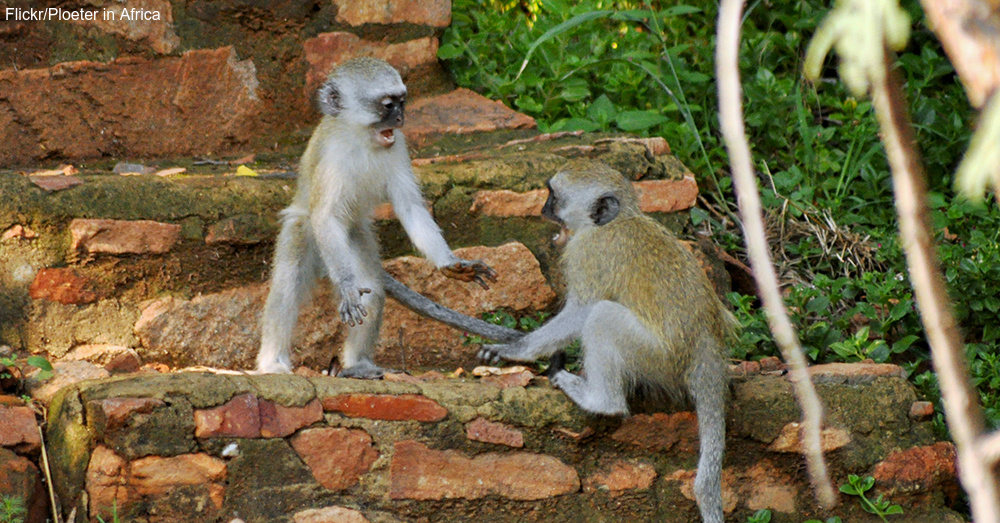 It’s clear that monkey language doesn’t quite approach human language in terms of complexity. But now we know that monkeys use specific calls to communicate specific thoughts, and that they’re able to sequence and modify their calls to create idioms. There’s a strong foundation for primate linguistics in place, which allows researchers to delve deeper into the specifics of how and why primate language evolved the way that it did. In turn, this gives the world a more complete picture of primate evolution as a whole.