Due to a reintroduction program and improved habitats, black bear populations have been making a comeback in Missouri. To track the progress of the bear population growth, the University of Missouri, the Missouri Department of Conservation, and the Carnivore Ecology Laboratory at the University of Mississippi have launched the Missouri Black Bear Project. Researchers are hopeful that the data they collect can improve black bear conservation strategies and minimize conflict between humans and bears. 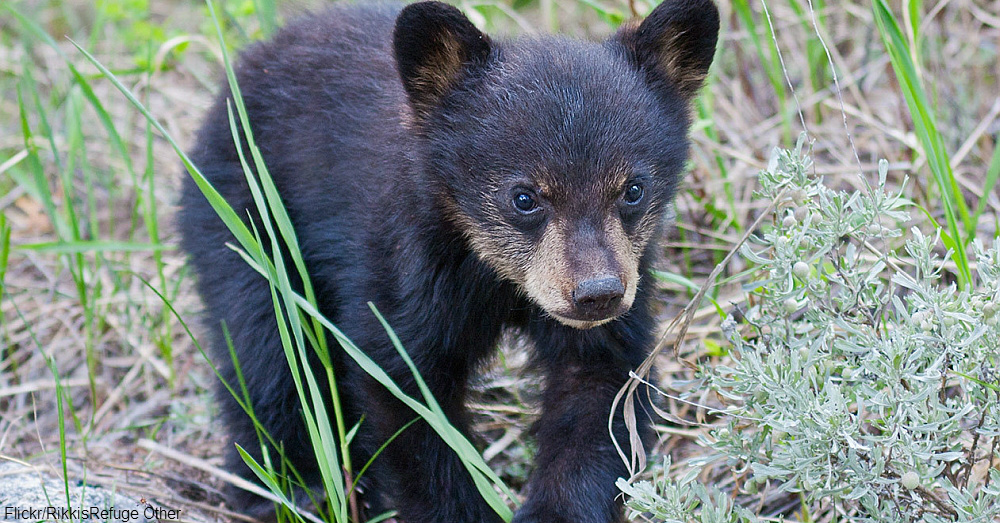 Throughout the 18th and 19th centuries, black bears were numerous in Missouri, but by the 1890s they had all but disappeared. However, in 1958, the state of Arkansas acquired 254 black bears from Canada and Minnesota and reintroduced them into the state, and by the 1960s, some of the bears had begun to migrate into southern Missouri. As of early 2016, Missouri is home to approximately 350 black bears. While a small remnant may have remained from the state's historic population, most are descendants from Arkansas immigrants. 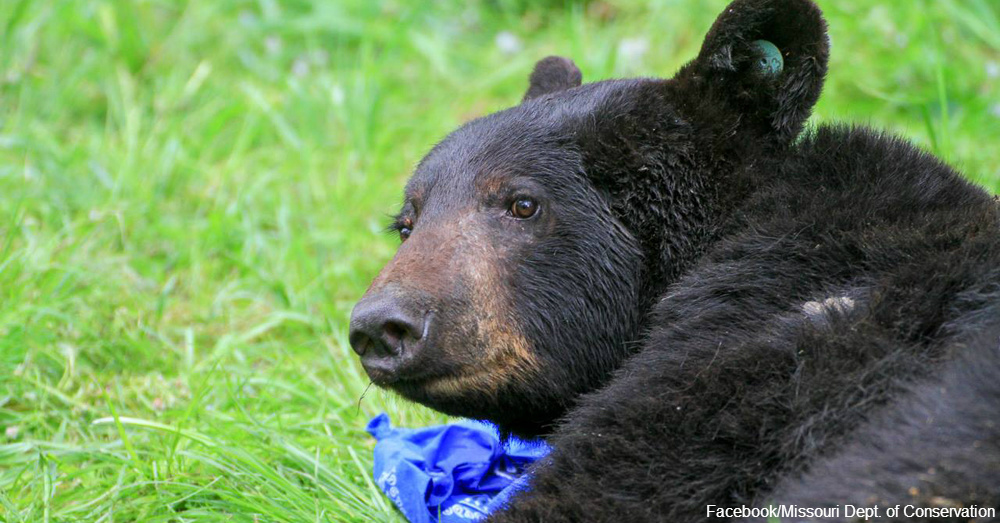 Starting in 2010, the Missouri Black Bear Project initially collected black bear hair from snare sites to identify individuals and their genders from DNA. Currently the project focuses on monitoring the bears with tracking collars. Researchers use the collars' GPS signals to locate den sites, tranquilize mother bears, count cubs, and replace defective or missing collars. They also place thermometers and video cameras around the den so they can continue to accumulate data from a distance. 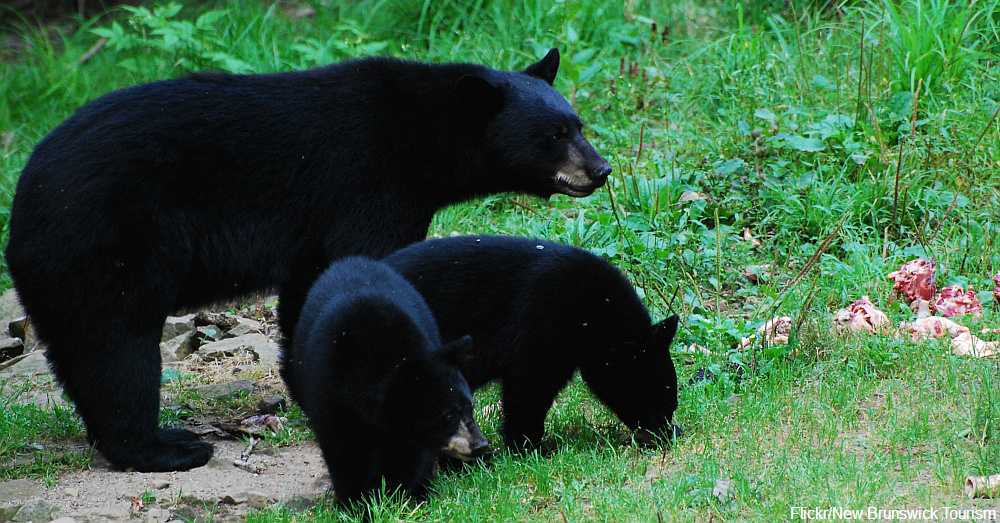 The increase in bear population makes it imperative for humans to learn how to coexist peacefully with wild black bears. The Missouri Black Bear Project researchers hope that the detailed population and habitat information they accumulate can provide the basis for a management strategy that allows the bear population to continue to grow while avoiding danger to humans.

As apex carnivores, black bears are a valuable part of the ecosystem in the southern Missouri forest. They keep populations of smaller animals in check, eliminate weak and injured animals, and clean up carrion. Watch this video to see what it's like when black bears hibernate in the winter.