They are earth’s largest fish, but they’re getting smaller, and the adults are no longer seen in their usual old places. International marine environmental researchers are looking for answers to the question, “Where are the whale sharks?”

As of 2016, there are several theories, but no conclusions. All of this mystery surrounding the big fish is making experts uneasy, because it may mean the species is shrinking not only in size, but in number. 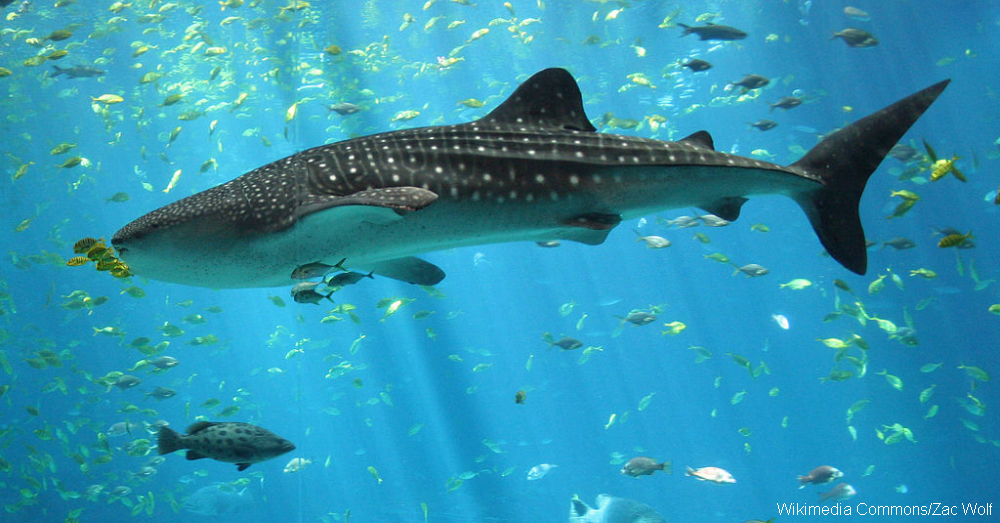 University of Western Australia’s marine ecologist Ana Sequeira is a like a detective, hot on the trail of the missing whale sharks. Leading a team of researchers trying to solve the mystery, they traveled to Ningaloo Reef, the Western Australian home of a well-studied group of the big fish.

After reviewing decades of data, their findings disturbed them.

When a whale shark reaches about 29 feet, it is considered mature. As of 2016, the snout-to-tip size of the average whale shark is a child-sized 20 feet, the size of the majority of the reef group. Having expanded their study worldwide, researchers have recorded recent sightings of some large females near Mexico and the Galápagos Islands in the Pacific.

However, the question remains: Where have all the adult sharks gone? 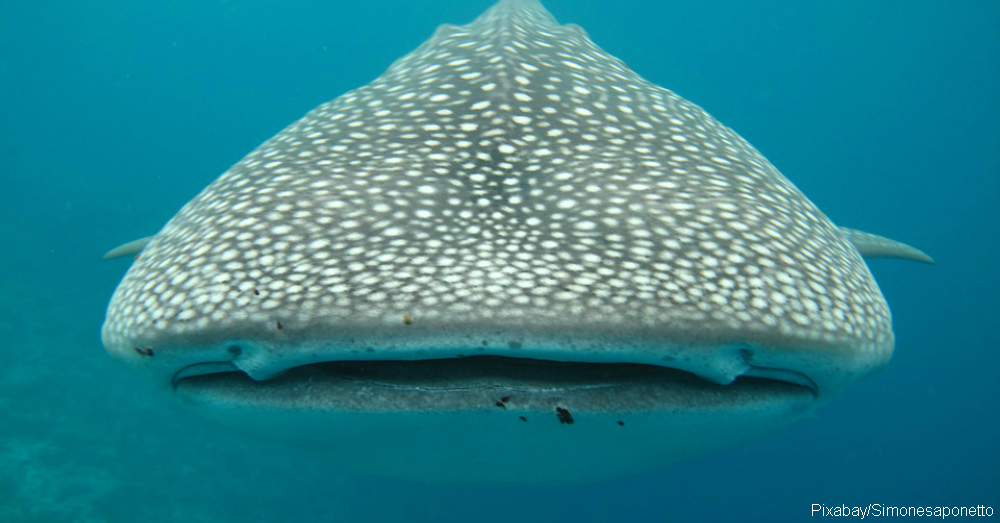 Ecologists offer theories as to why the big fish have vanished. Accidental and illegal killing of the species and overfishing may explain why few adults have been sighted since 2008. On the other hand, adults may choose to live in the deep ocean, where plankton, their food supply, may be more plentiful. These enormous fish have no known predators except humans.

Warm water oceans are the natural habitat for whale sharks, but it appears that the eastern Pacific is the only place in which they remain. Ecologists continue their search for answers about the decreasing size and number of the big fish, hoping that time does not run out for them before the mystery is solved. If you appreciate these ocean giants, look at this awesome video of a huge whale shark.